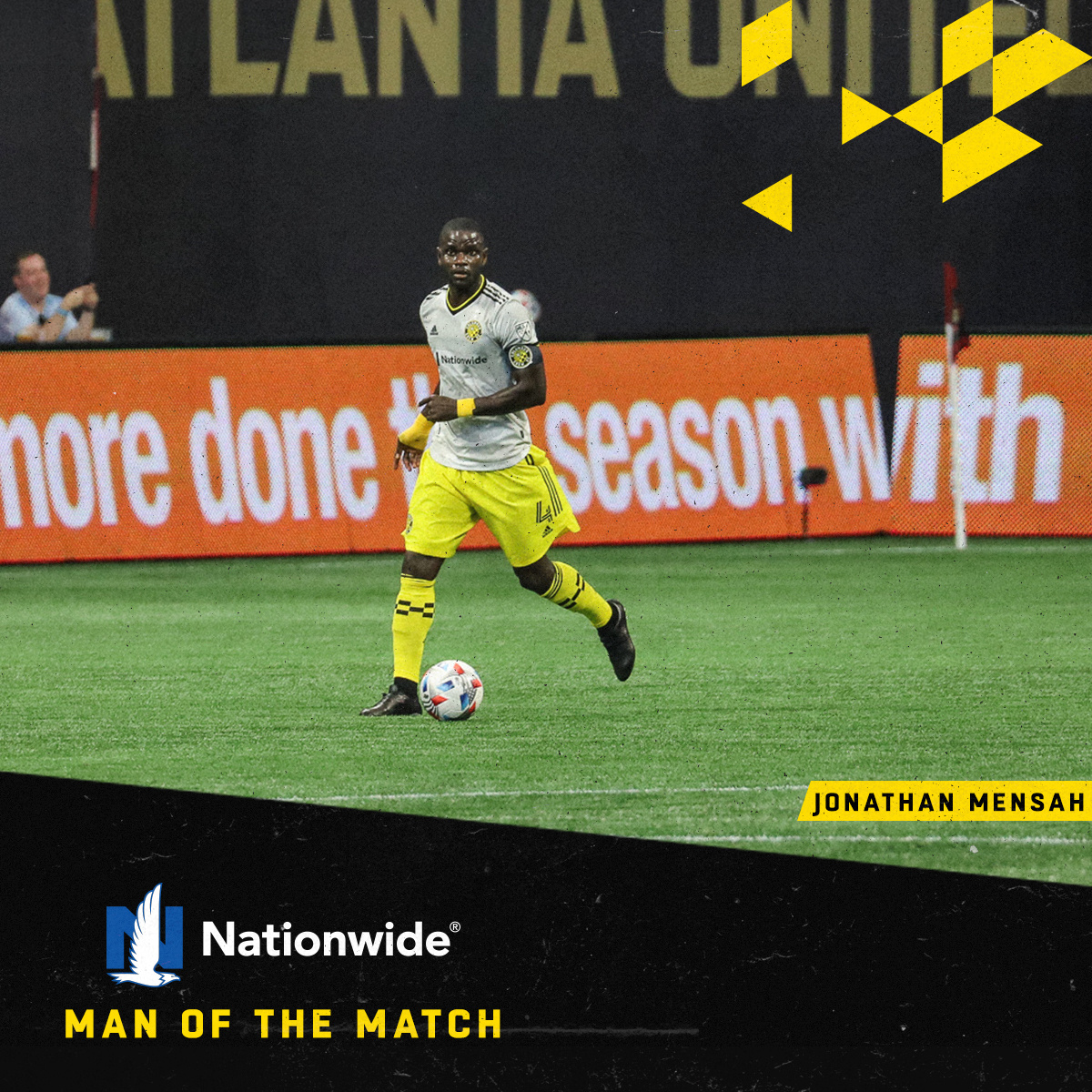 Ghana Web
Ghana international, Jonathan Mensah has been named Man of The Match against Atlanta.

The 30-year-old scored his first goal of the 2021 MLS regular season on Saturday.

Zelarayan whipped in a corner kick from the left and it was flicked over to the back post by Hairston.

Mensah was there to head the ball into the net in the 65th minute.

It was his first goal for Crew since 27 July 2018 when he scored the opener in the 3-2 away win against New York Red Bulls.

Columbus Crew extended their unbeaten streak to six games after the crucial 1-0 away win over Atlanta United.

Mensah made fourteen clearances and also scored the decisive goal of the game.

His compatriot Harrison Afful warmed the bench for Columbus Crew. 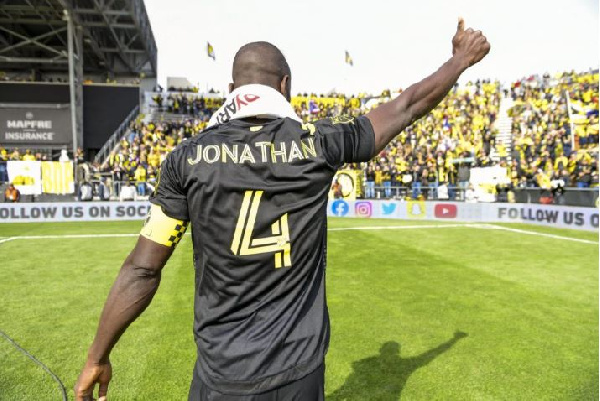 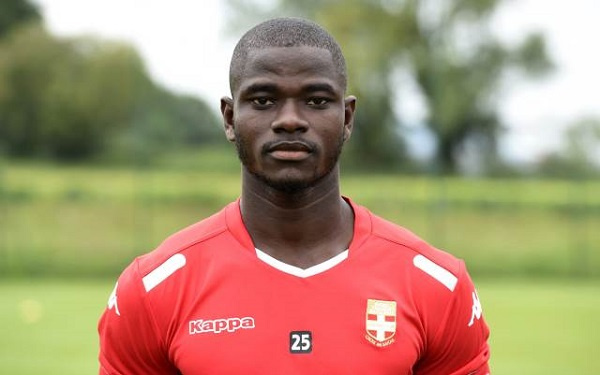 Jonathan Mensah on target for Columbus Crew in MLS 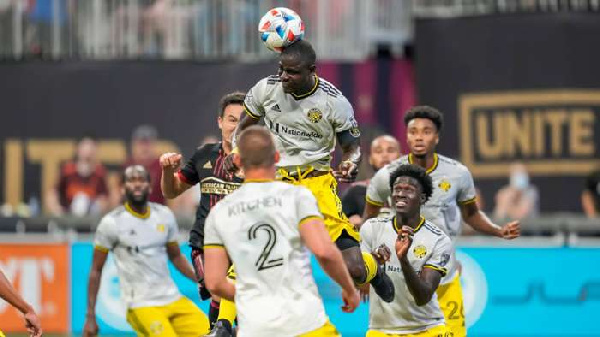 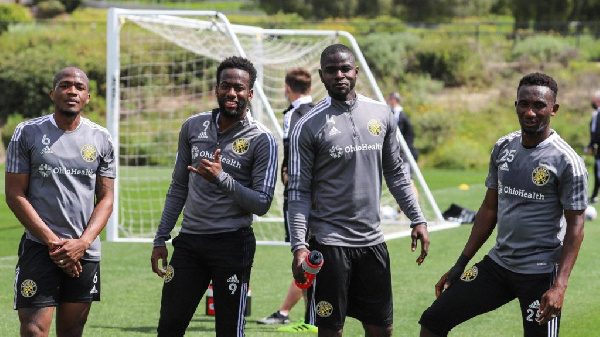 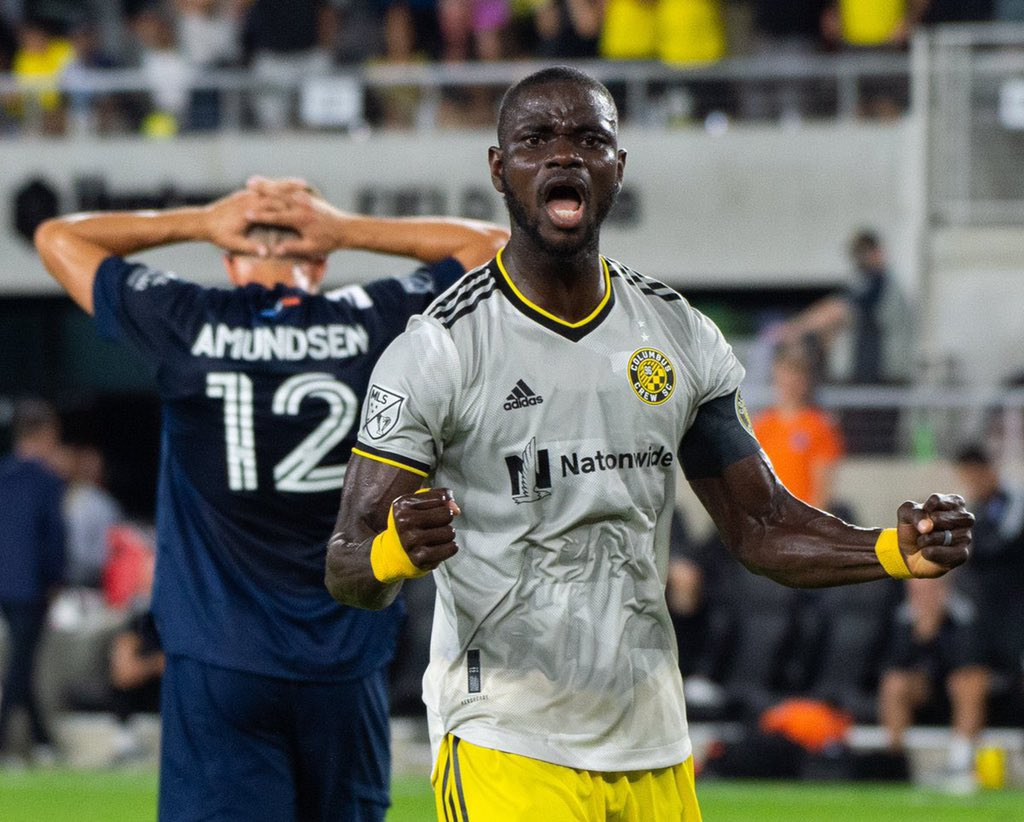 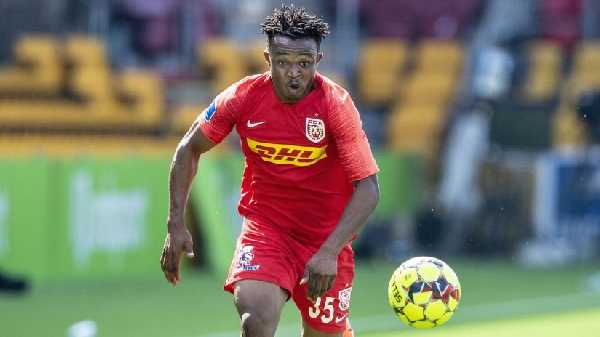 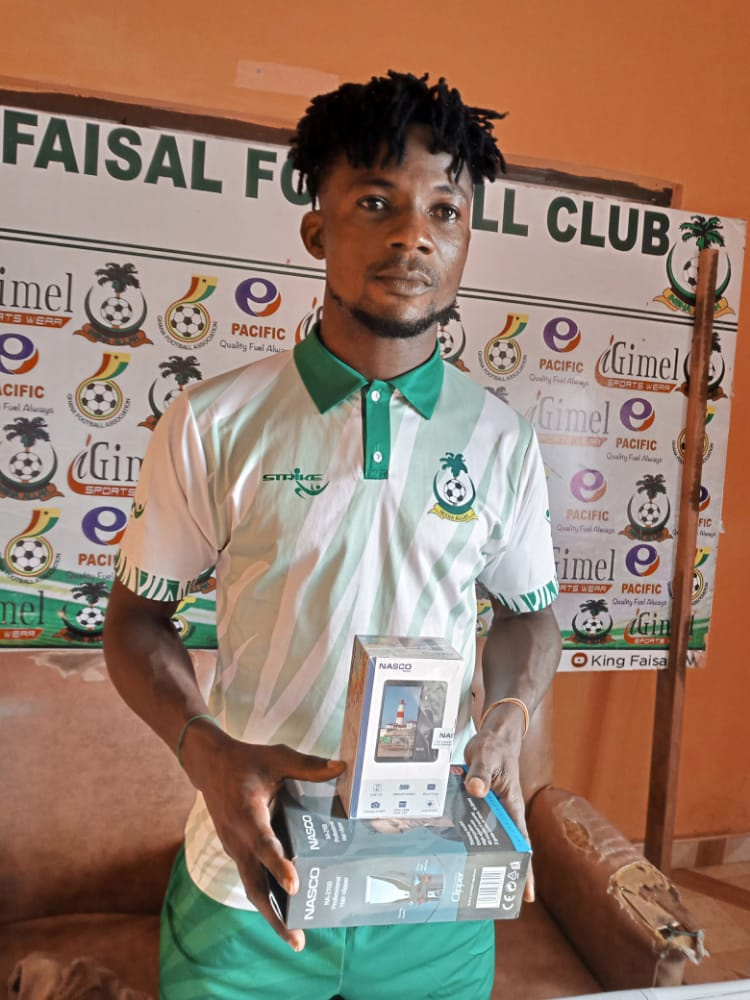 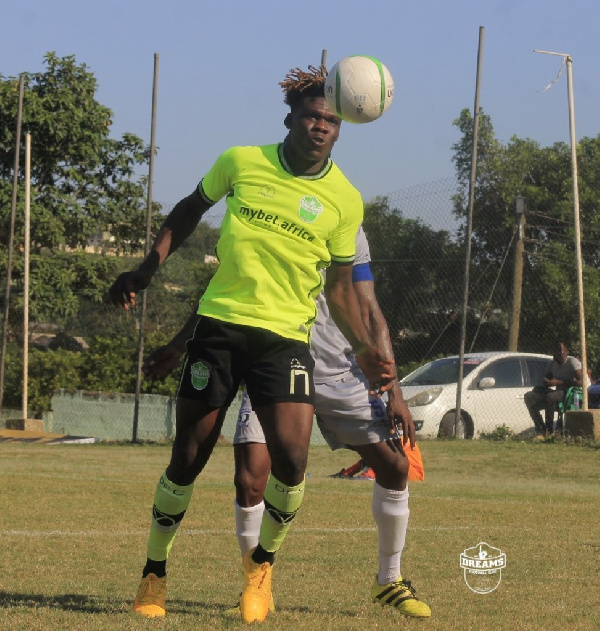