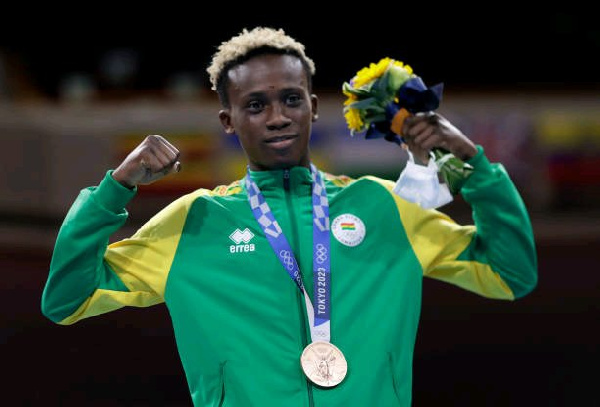 • He received a bronze medal for his efforts

• Takyi had aims of winning a gold medal

Ghanaian boxer, Samuel Takyi has been decorated with the bronze medal he won at the 2020 Tokyo Olympic Games.

Takyi came up against Colombia’s two-time Olympic medalist, David Ceiber Avila and managed to beat him in a 3-2 split decision.

At the Semi-finals stage, luck eluded the 20-year-old as his ambitions of staging a final was halted by American boxer, Duke Regan.

Despite winning a bronze medal, the Ghanaian pugilist had set his sights on winning Ghana’s first-ever gold medal.

Samuel Takyi becomes Ghana’s 5th Olympian to have won a medal at the Summer Games.

The Olympic debutant is also Ghana’s 4th boxer to win a medal after Clement Quartey who has the nation’s only silverware.

Takyi now joins the likes of Eddie Blay Snr and Prince Amartey to have won bronze for Ghana.

Ghana also won bronze at the 1992 Olympic Games after placing 3rd in the Men’s football event.

Bronze medal has finally be presented to Samuel Takyi. 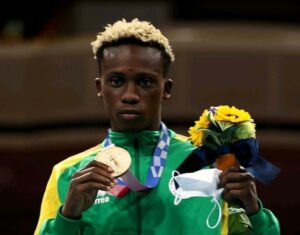 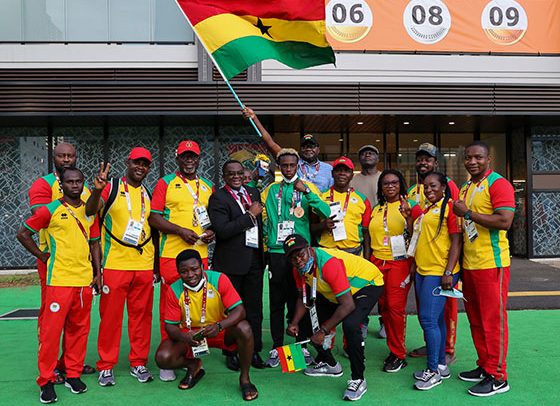 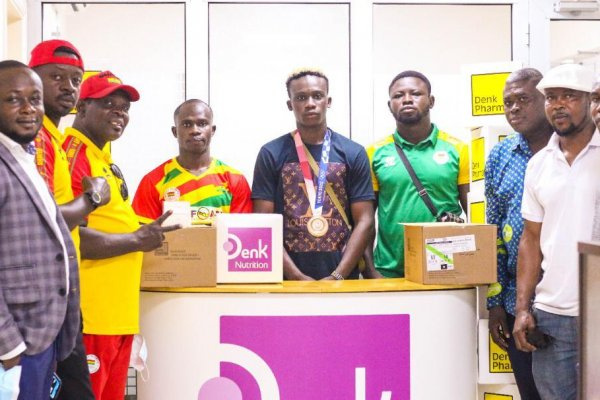 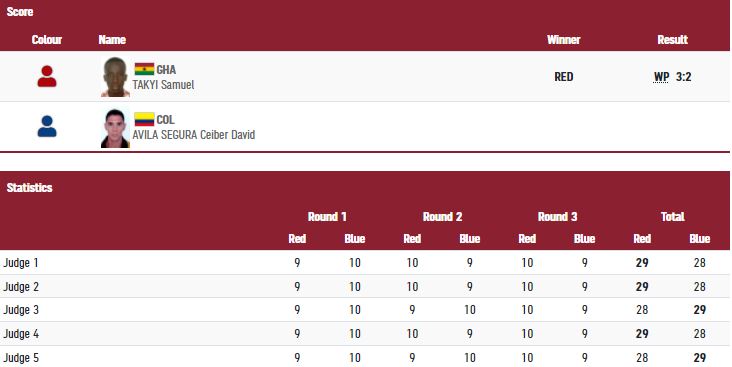 Tokyo 2020: Medal at last as Samuel Takyi punches his way to Olympic glory 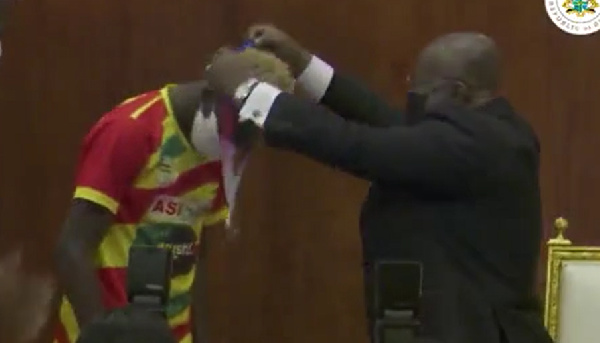