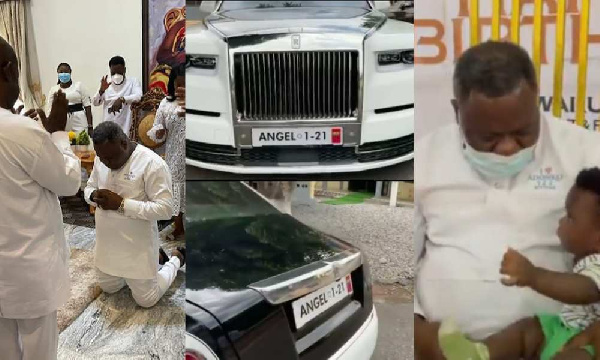 Ghana Web
Founder and President of the Angel Group of Companies, Dr. Kwaku Oteng, has revealed his secret philosophy which has made him win several battles as a businessman.

According to him, God has been his torchbearer since he started his business and has brought him several successes because he does not joke with his prayer life.

He says he prays for three hours non-stop daily to seek insight from God and although people judge him for having two wives, God sees him in a different light.

The businessman who is one of the leaders in the media industry made this known to The Vaultz Magazine in an interview.

“When you have God, you can do all things. Despite being married to two wives I pray a lot. I can go on my knees to pray for about three hours non-stop. God is able to guide me through any activity I engage in. At times through dreams and vision, God reveals a lot of things to me; so it guides my operations,” he said. 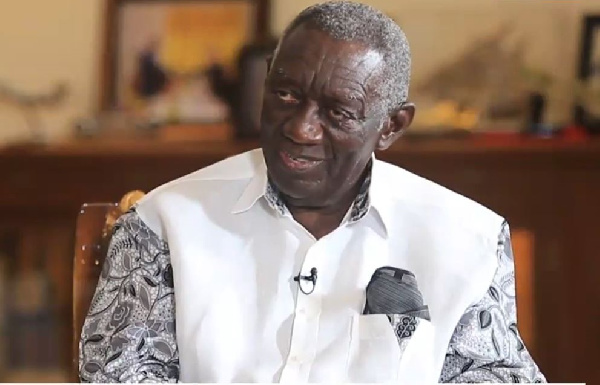 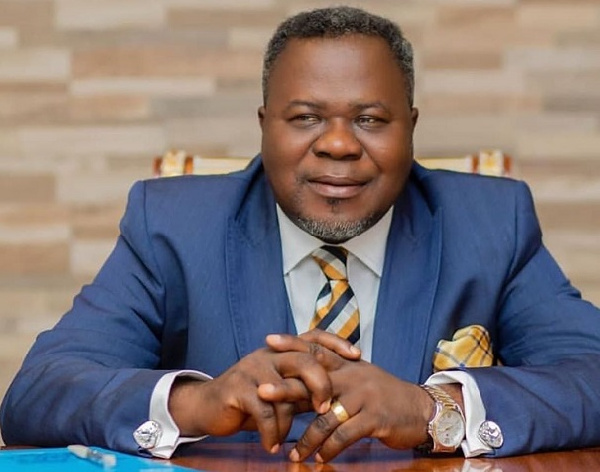 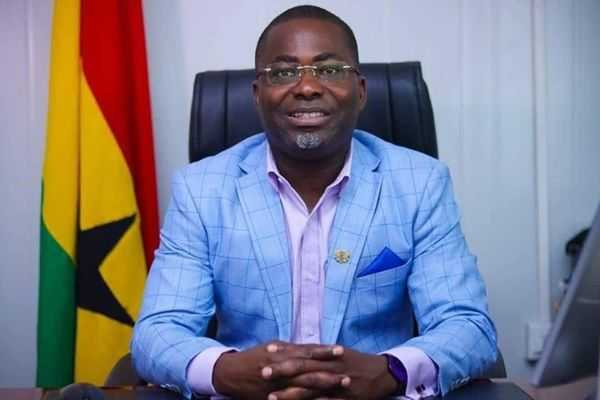 CSR – Is there a secret recipe for success?