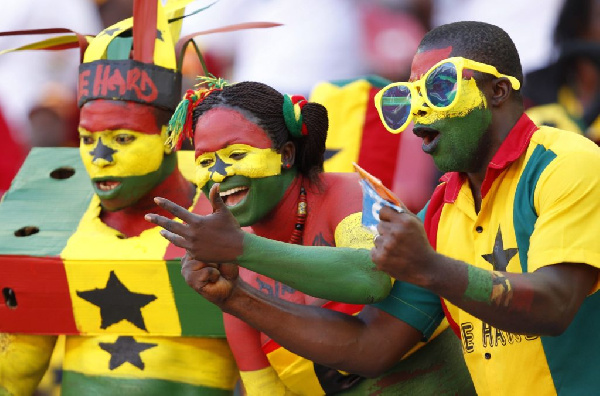 Ghana Web
The Black Stars of Ghana have been paired in Group C For the 2022 Africa Cup of Nations to be staged in Cameroun next January.

The Stars will have to beat, Morocco Comoros, and Gabon in the group stages of the competition.

At a colourful ceremony at the famous Palas de Congres Hotel in Younde, the 24 countries who will be competing to earn the tag of African best got to know which opponents they will be facing, especially at the Group Stages of the tournament.

For the Black Stars, it will be another attempt to win the Cup of Nations which has eluded the country for the last four decades.

The Black Stars who are four times champions of the competition had an unimpressive campaign in 2019 where they were kicked out from the Round of 16.

With a new coach from the last edition, the Black Stars will hope they can become champions again since they last won it in 1982 in Libya.

The 2022 AFCON will see 24 participating teams divided into six groups of four.