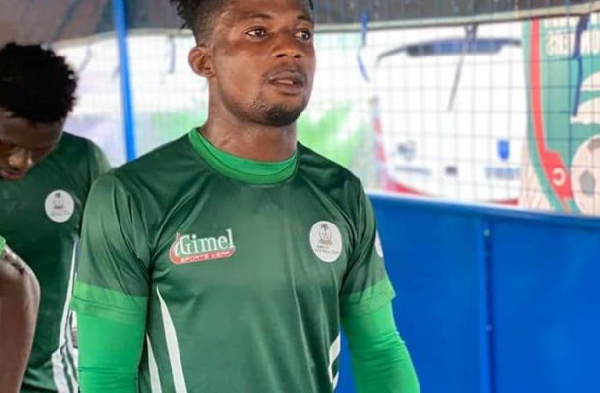 The 20-year-old has sealed a three-year deal with the Buccaneers after emerging in the recently-ended Ghana Premier League, where he raked up 12 goals and 10 assists to finish as the second top scorer.

The transfer is, however, yet to be officially announced as the player has had to return to Ghana to complete paperwork.

“Kotoko, Hearts and Dreams made official interest [but] I can confirm that our striker Kwame Peprah has joined Orlando Pirates on a three-year deal,” Faisal head of communications Awal Mohammed confirmed to Goal.

“A couple of weeks ago, he travelled with our sporting director to Johannesburg and had his medical with Orlando Pirates. After that, he signed his three-year contract.

“He then came to Ghana with the sporting director. He had to come and complete his paperwork, he has to come and get his clearance before he could go back to South Africa. So from last week, he has been putting things together, with the help of the club.

“For now, he has secured his clearance. His visa is ready now as we are talking. So he’s just putting one or two things together. Hopefully, by the end of this weekend, he will fly from Ghana to South Africa. That is what is happening for now with Kwame Peprah, with regards to his move to Orlando Pirates.”

News about Preprah’s move to the Premier Soccer League side emerged last month when he reportedly left for South Africa at the end of the Ghana league season.

Then-Buccaneers head coach Josef Zinnbauer later confirmed the reports at a press conference, saying, “Yes, I want to see him [Peprah]. He has his medical check now. I can’t say more, he is not at the training session now.”

His exploits earned the attention of Ghana’s U23 team officials, who invited him for the friendlies against Japan and South Korea, but the striker was forced to withdraw from the squad. Read Full Story
Advertise Here contact ads[@]ghheadlines.com
Related Items sports soccer
sports soccer 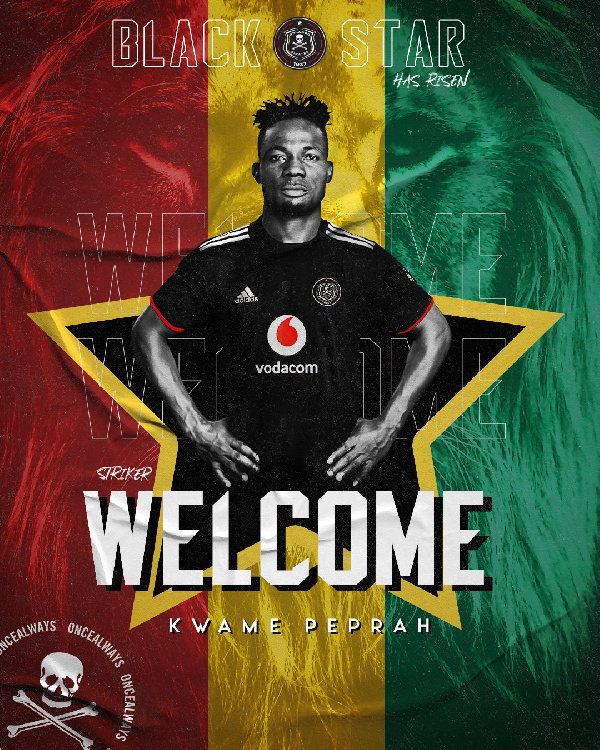 Kwame Peprah wants to leave a mark at Orlando Pirates 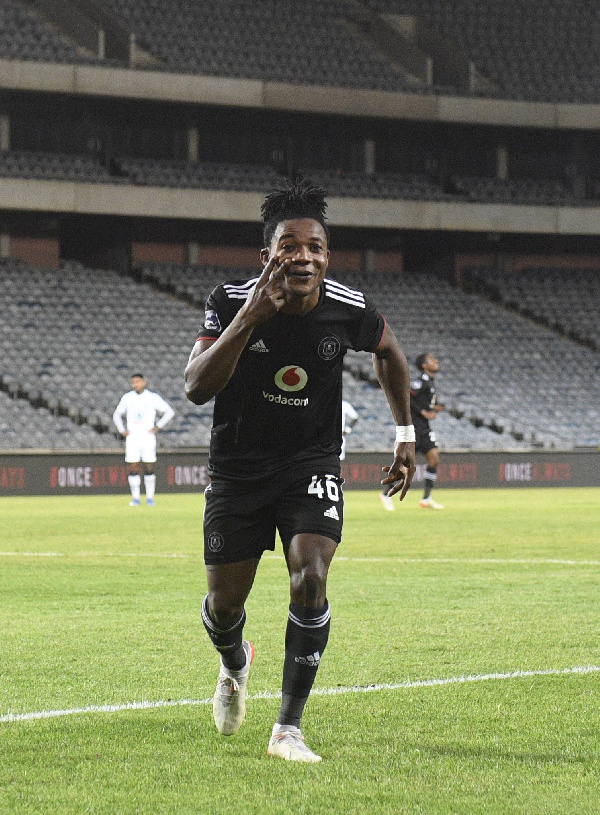 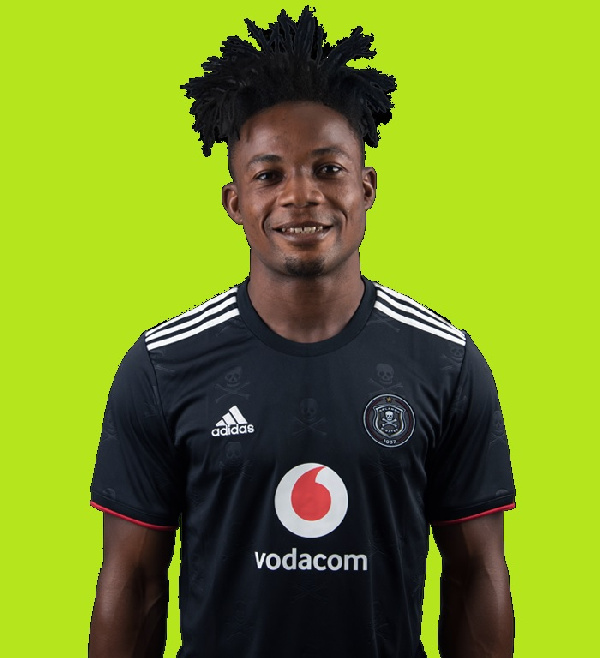