The Chief Justice has been accused by a private legal practitioner, Kwasi Afrifa of demanding a $5 million bribe to deliver a favourable judgment in a case involving his client.

The President, after receiving the petition, constitutionally referred the issue to the Council of State which held investigations in-camera and on Friday presented their findings to the President.

The Council of State findings were not made public but President Akufo-Addo, after studying the report, threw out the petition saying it is "devoid of any basis warranting the setting up of a committee under Article 146 (6) to undertake the very serious business of removing a Chief Justice from office.”

"The Supreme Court in interpreting article 146 (6) had in mind unmeritorious and unwarranted petitions such as the instant one. The petition is dismissed accordingly,” he added.

Justice Kwasi Anin-Yeboah has denied the allegation and called on the Criminal Investigations Department (CID) of the Ghana Police Service to investigate the matter.

It is also reported that Lawyer Kwasi Afrifa's client (a Chief) has refuted the lawyer's claims saying he (the client) never accused the Chief Justice of asking for money to deliver a judgment in his favour.

Touching on the issue on Peace FM's "Kokrokoo," Allotey Jacobs pleaded with the "Chief Justice that to forgive is divine'', therefore should pardon the lawyer, his client and ASEPA.

He, however, lambasted them for slandering the Chief Justice.

"You come out to say something freely just like that and then you have a whole team of people supporting you; go ahead, then you have one of the CSOs. Look, intelligence needs to find out who is sponsoring these people. Oh yes, it's important! Because when some of these CSOs come out and you don't see exactly what they are about but just purposely to attack the government on any issue, then there is something behind," he stated and stressed the accusers should "come out to apologize to the Chief Justice and to the people of Ghana." Read Full Story
Advertise Here contact ads[@]ghheadlines.com
Related Items news
news 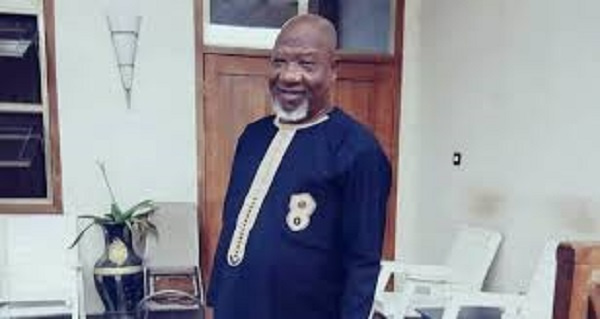 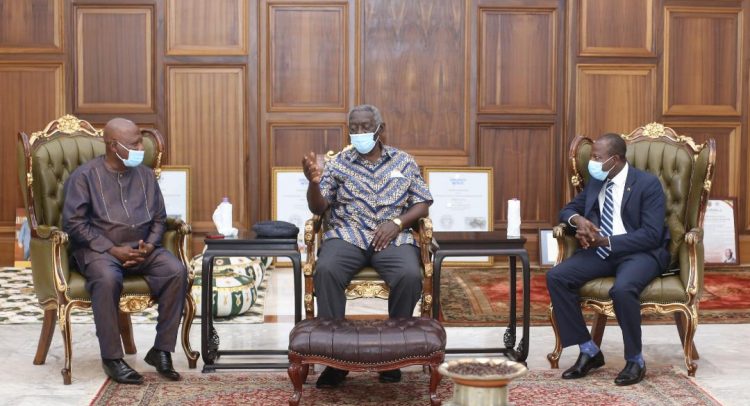 Ghanaians will respect you for refunding your allowances - Allotey Jacobs 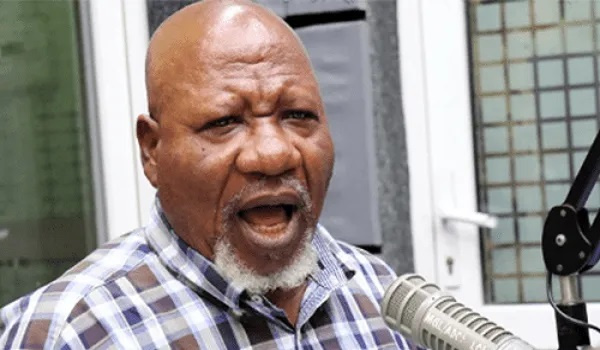 'If you are not stupid, join the galamsey fight' - Allotey Jacobs tells Ghanaians

Where is your allowance? - Allotey Jacobs to Lordina Mahama