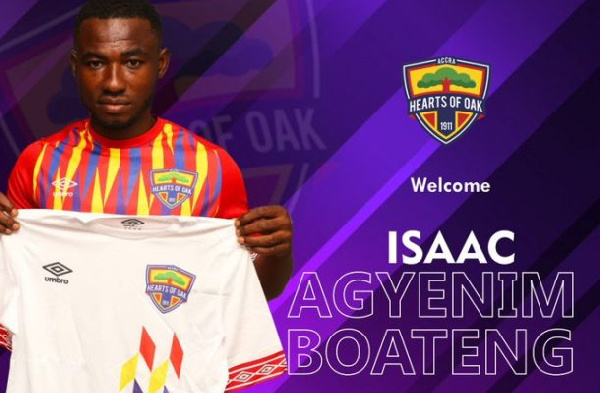 Ghana Web
Newly acquired Hearts of Oak forward Isaac Agyenim Boateng is delighted to have completed a move to Accra Hearts of Oak.

The former Medeama and Kotoko player was the first player to join Hearts in a four-year deal in the current transfer window.

He says the Phobians are the best team currently in the country and did not think twice when the chance to join them presented itself.

The forward spent four years at Medeama but failed to renew after his contract ended with the mauve and yellows.

Agyenim Boateng was unveiled by his new club last week and has since been training with his new teammates as they prepare for the preliminary stage of the CAF Champions League against C. I Kamsar.

“I was motivated to signed for Hearts of Oak because of their style of play and the hard work of the coach, so I decided to sign for hearts and add my little talent so we push the club forward."

"I feel so much proud of joining Samuel Boadu and Hamza Obeng, they are my father’s and it’s special for me to join them here at hearts of oak" he added. Read Full Story
Advertise Here contact ads[@]ghheadlines.com
Related Items sports soccer
sports soccer 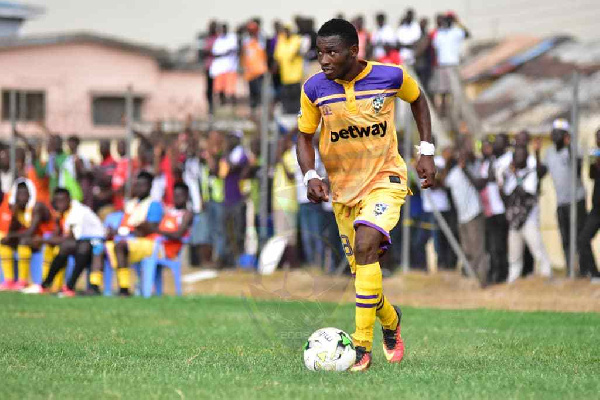 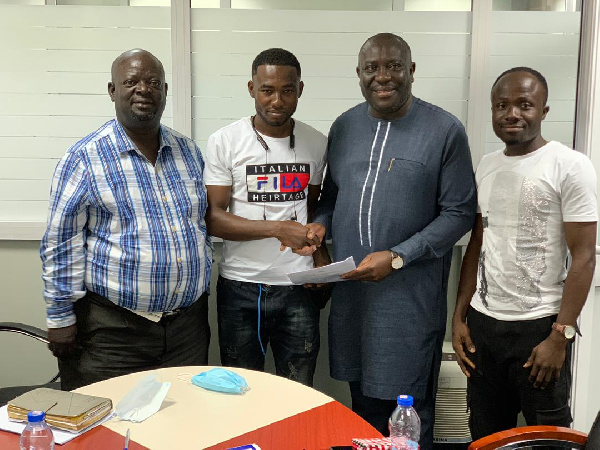 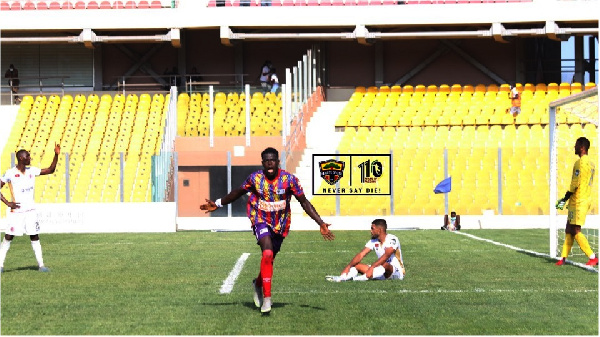 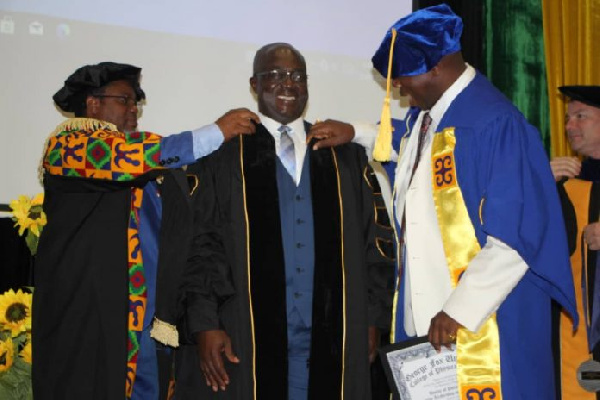 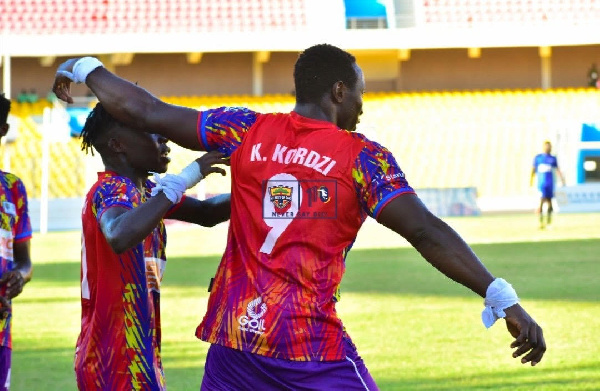 Joining Hearts of Oak was a revelation – Samuel Boadu