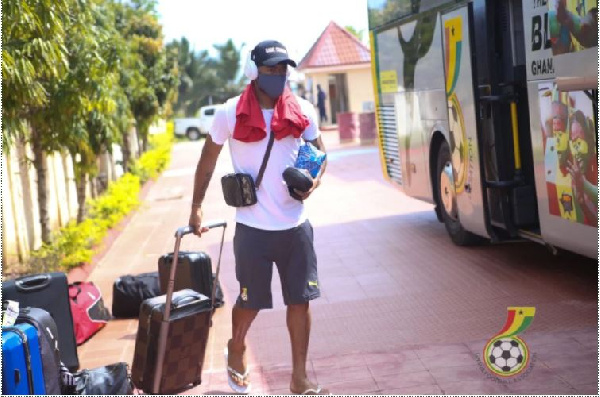 Ghana Web
Ghana's Black Stars will depart to Cape Coast on Tuesday morning to continue with preparations ahead of the 2022 World Cup qualifiers against Ethiopia and South Africa.

The team held a non-residential camp on Monday where 13 players reported to training at the La Mac Dan Town Park.

The number of players in camp is expected to shoot up on Tuesday as some Europe-based players were expected to fly in on Monday night. 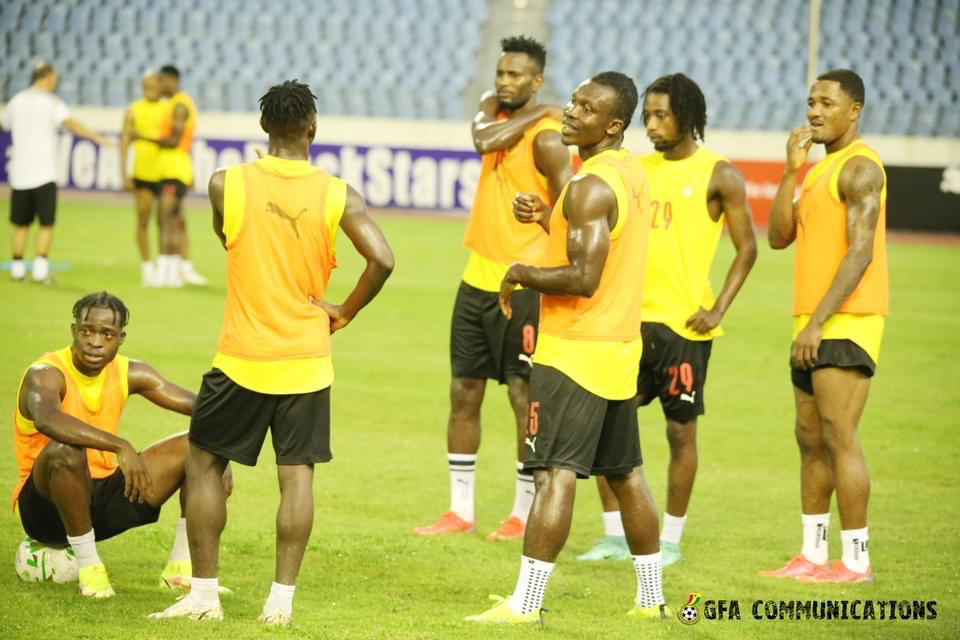 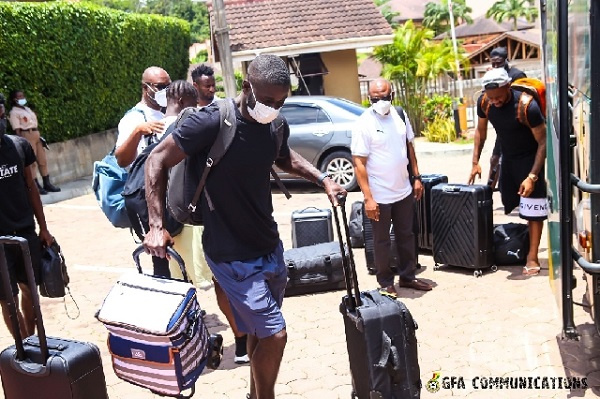 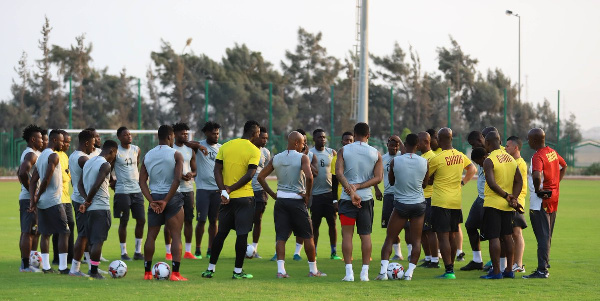 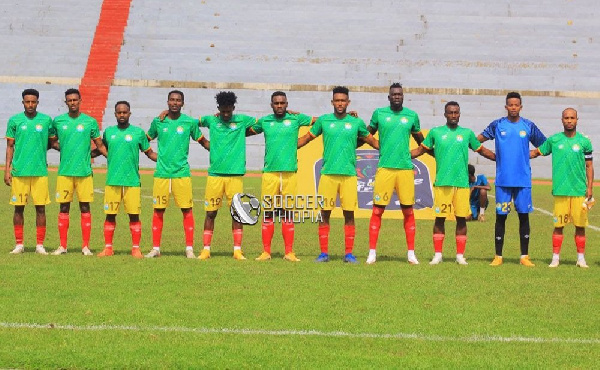 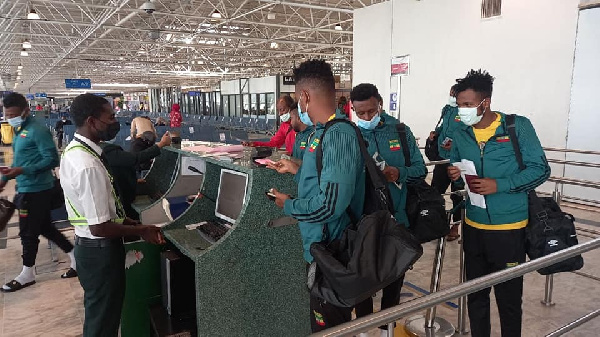 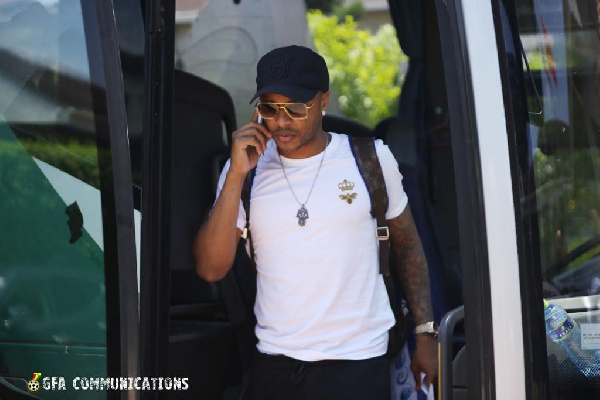