Ghana Web
The Black Stars boss looks ahead to Monday’s showdown with Bafana Bafana at the FNB Stadium.

Ghana coach CK Akonnor is unfazed by the loss of several key players, including Arsenal midfielder Thomas Partey, ahead of their clash with South Africa in the 2022 World Cup qualifiers on Monday.

The Black Stars are set to play as guests to Bafana Bafana in a matchday two fixture at Johannesburg’s FNB Stadium.

In unarguably what looks like their toughest game on paper, Ghana will be without seven players who featured in Friday’s 1-0 home victory over Ethiopia on matchday one, as well as the duo of Partey and Ajax ace Mohammed Kudus, who both failed to join the camp entirely.

“Because we were aware of the situation, so we are well prepared. We knew that the English players might not come here with us because of the Covid situation," Akonnor said at the pre-match press conference on Sunday.

"So we were prepared coming here and we knew exactly what will happen, so it’s not going to be a complaint.

"It is a match that we are taking it very seriously. When we played Ethiopia there were certain things we needed to do.

“We have learnt from them and we think and we believe that come tomorrow we will improve and we will be looking forward to have a good match and we look forward to get the three points.

“We are focused and we know exactly what we have to do.”

Partey and Kudus were first to pull out of Akonnor’s provisional 30-man squad due to injury, the latter’s absence particularly good news for South Africa, after he found the back of the net in both the matches he played against Bafana.

The England-based quintet of Crystal Palace duo Jordan Ayew and Jeffrey Schlupp, Reading full-backs Andy Yadom and Baba Rahman and Leicester City centre-back Daniel Amartey, were released by the clubs to the Ghana squad but on condition that they will play only against Ethiopia.

With South Africa on the UK’s coronavirus red list, entry into the country will mean players will have to quarantine upon their return to England for at least 10 days, prolonging their stay away from club action.

The situation was not different back in March when Ghana and South Africa played out a 1-1 draw in the Africa Cup of Nations qualifiers. 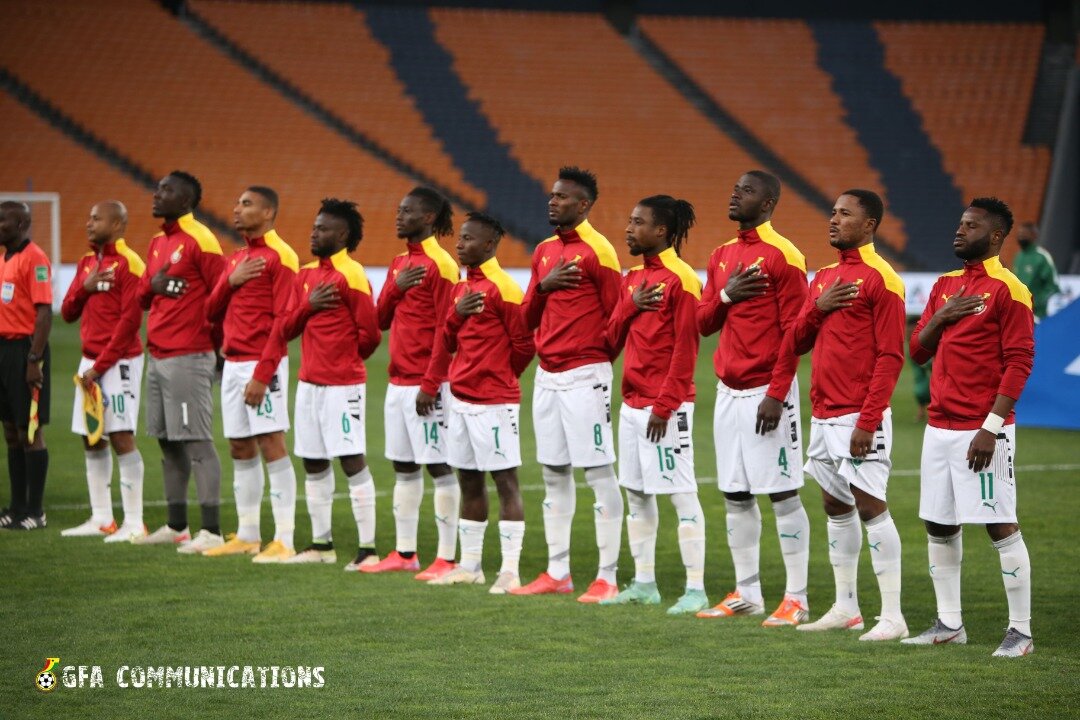 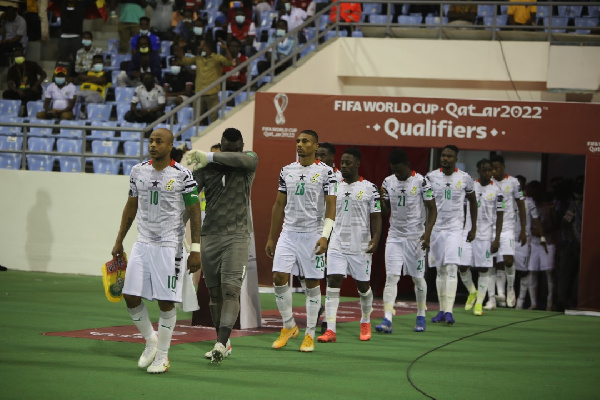 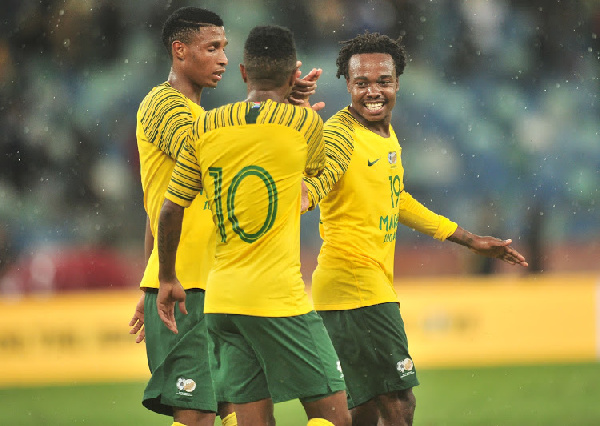 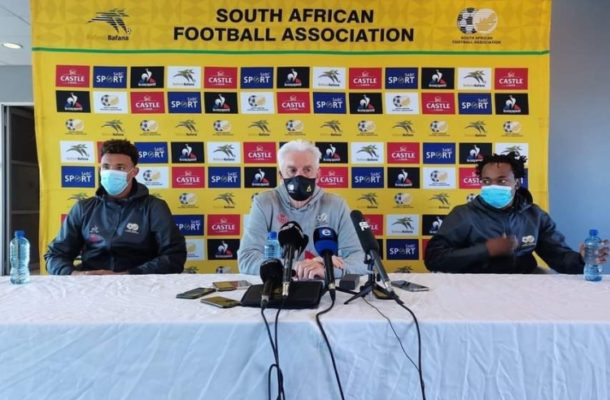