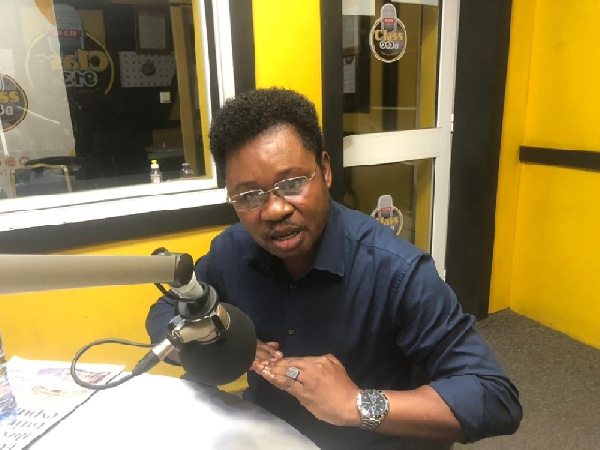 The One-District-One-Factory Initiative is a key component of the industrial transformation agenda of the NPP government.

The concept was first introduced by the Ministry of Trade, Industry and Presidential Special Initiatives during the past NPP administration, as part of an integrated programme for accelerated growth and industrial development.

Originally designated as the Rural Enterprises Development Programme, and later rebranded as the District Industrialisation Programme (DIP). It was designed as a comprehensive programme for rural industrialisation, involving the setting up of at least one medium to large scale factory in each of the administrative districts of Ghana.

While previous attempts at rural economic revitalization in Ghana had focused mainly on the provision of physical infrastructural facilities, the DIP focuses on the promotion of commercially viable business development initiatives, to generate sustainable and accelerated economic development in rural communities.

According to the government, the 1D1F programme seeks to address the challenge of severe poverty and underdevelopment among rural communities, through the establishment of an institutional framework that will attract private sector investments in rural development activities.

Speaking on the initiative on the Class Morning Show on Class91.3FM on Tuesday, 7 September 2021, Mr Monfant said the policy in its current form is not the best.

He told show host Kofi Oppong Asamoah that: “The One-District-One-Factory initiative that was implemented by the current president is one of the worst strategies of economic policy I have ever seen.

“I know somebody might argue and say why? The reason is that when you have countries to dominate what you do is that you select an item that will make you more competitive and I’ve said this on several platforms that for example, if you take United States, what do you know United States for? What you’ll know United State for is for motion pictures and aircraft manufacturing, that is the dominance of the United States.

According to Dr Monfant “When we say exclusive product, it depends on the competitiveness of the product. For example, what competitiveness do I have? …but if you tell me as I sit here that I have to go into cloth manufacturing, give somebody contract and tell the person ‘I want 10,000 pieces of men’ jumpsuit within a space of one month, trust me, the person will not be able to supply it for you and the cost per unit will be so high.”

To sum it, Dr Monfant noted that: “When it comes to economy of scale of this nature, it is deliberately planned, it’s calculated, every move and turn of it, government is aware and they strategically know what they want to do to achieve a clear objective of whatever they produce in this country we don’t have such, in Africa, we don’t have that and the one African country that has done well is south Africa.

“South Africa has been able to produce to Botswana, to Zimbabwe to most of the countries around South Africa, but when you come to West Africa, we are heavily import-dependent, the highest economy in Africa only can export 90 percent being oil which is a natural resource, [so], economy is created not inherited...” Read Full Story
Advertise Here contact ads[@]ghheadlines.com
Related Items news
news 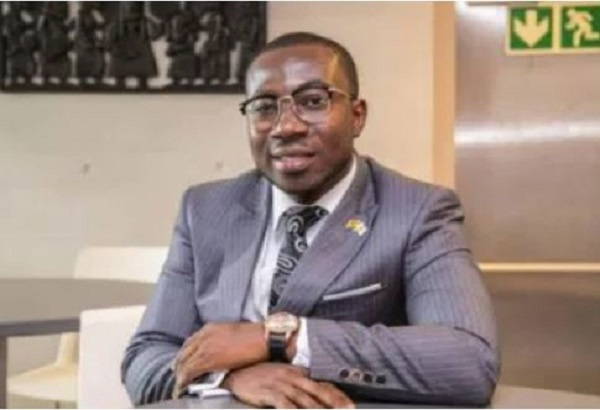 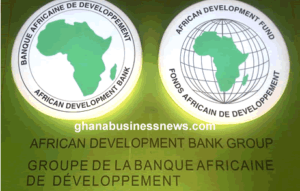 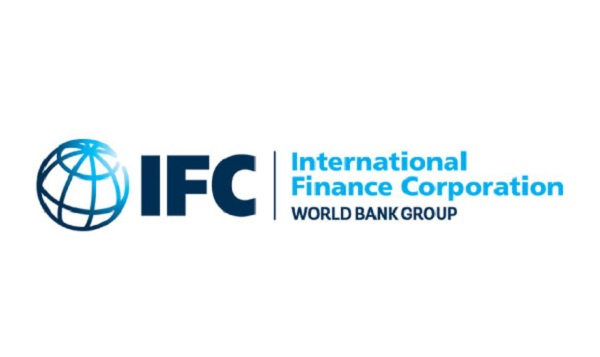 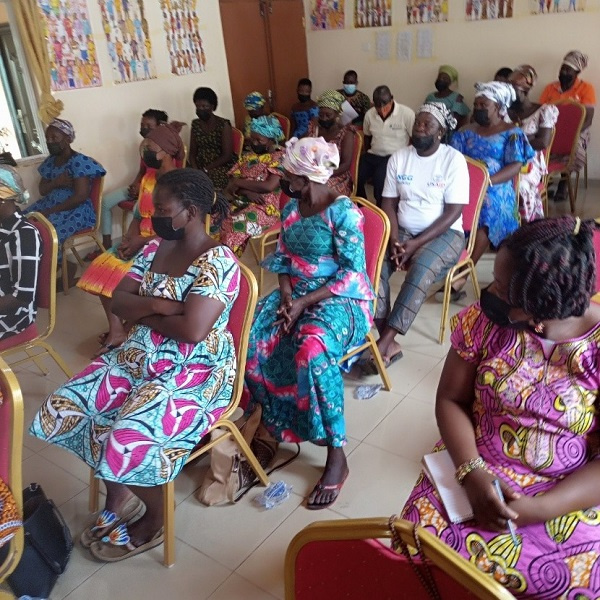 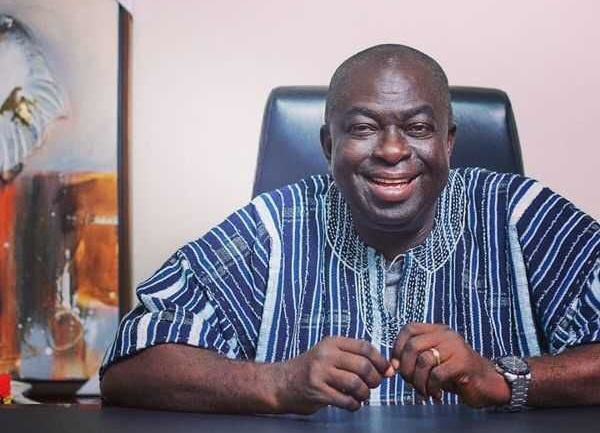 Quoting economic growth is not enough, where is the impact on ordinary Ghanaians? - Economist