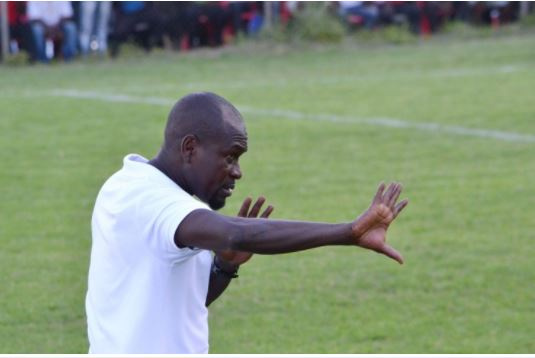 Ghana Web
Ghana coach Charles Akonnor has refused to blame the absence of players for the Black Stars defeat to South Africa in the World Cup qualifiers.

The Black Stars suffered their first defeat in the qualifiers against the Bafana Bafana at the FnB stadium in Johannesburg.

Maritzburg United forward Bongokuhle Hlongwane strike in the dying embers of the game settled the encounter.

The defeat has led to many Ghanaian fans calling for the sacking of coach Akonnor.

The four-time Africa Champions were without key players which included Jordan Ayew and Jeffery Schlupp of Crystal Palace, Daniel Amartey of Leicester City, Andy Yiadom and Baba Rahman of Reading.

This was as a result of South Africa being among Covid-19 red-listed countries which would have called for a 10-day quarantine for the players upon their return to their bases.

In a post-match conference, the embattled coach disclosed Covid-19 has affected not just Ghana and said it is no excuse for their defeat.

"The covid has affected everybody and we are aware of the situation which is why we had a plan B. Yesterday I was asked the same question and I think FIFA and CAF should have taken charge of this because we are deprived of this advantage and it is not good but then it is no excuse because we came here and did what we could especially in the first half, but we lost," he said.

Meanwhile, he has expressed his disappointment in the replacement players after the defeat.

“Those who were given the chance didn’t take it and it somehow affected the flow of play in how we wanted to play. We didn’t do well in the second half after being in control in the first half, so I am disappointed. The way forward is to try and win the next two matches against Zimbabwe," he said.

Ghana will play Zimbabwe in a doubleheader next month and will hope to beat them in order to boost their chances of qualifying from the group. Read Full Story
Advertise Here contact ads[@]ghheadlines.com
Related Items news
news 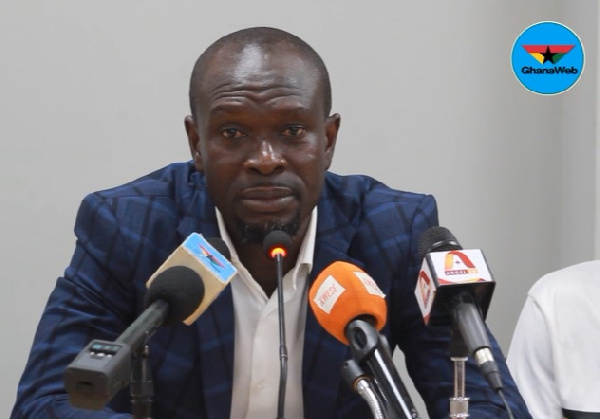 We are focused on South Africa game – CK Akonnor