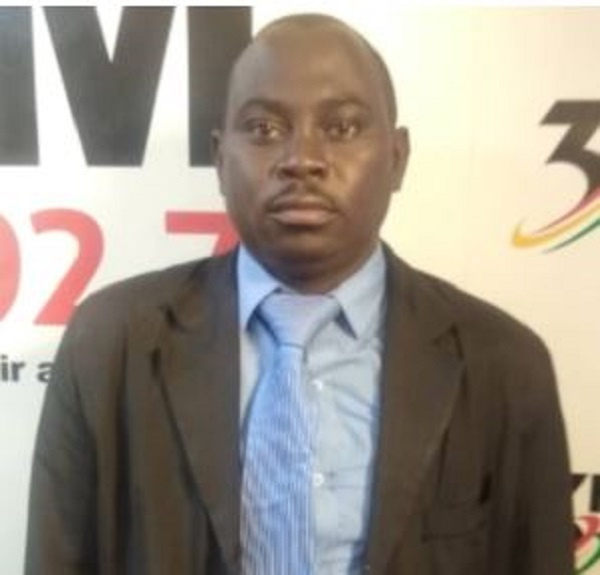 Ghana Web
A forty-year-old teacher in the Upper Manya Krobo District has been given notice to go on compulsory retirement before his retirement age is due.

Isaac Kwabla Tettey has been teaching for the past 20 years. He was posted to the Sutapong near Sekesua Upper Manya Krobo in the Eastern region 10 years ago.

He was one of the people who trooped to the Youth and Employment Agency.

Job fair at the Accra International Conference Center hoping to get a new job from.

The Ghana Education Service, GES recently sent him a letter ordering him to go on retirement because he is 60 years old and due to go on retirement. The embattled basic school teacher has defied the GES orders and demands that the decision be reversed.

The GES has requested for his class one register to confirm his year of birth.

Speaking on the Sunrise Morning show on 3FM, Kwabla Tettey said, “I followed up to my class one school and sat with the Headmistress but she couldn’t find it. I did not manipulate my date of birth. The District Directorate has my birth certificate. When you are employed and you open the portal you input in your personal records. I think that the person inputting the information made it 1961 instead of 1981. It was after I received my notice of retirement that I noticed there was something wrong”.

His records at the Social Security and National Insurance Trust, SSNIT, shows that he was born on 31st December 1981.

According to Isaac Tettey, He was directed to the GES to rectify it because the district cannot resolve it. The GES subsequently said they would investigate the matter by bringing their team of lawyers to meet the man.

The GES directive for him to go on leave will expire in the next three months and the desperate Isaac Tettey “My wife has divorced me, the father came for her because I am an irresponsible husband. I took a loan from the bankers with the agreement that when my salary comes I will pay them but the salary came and it was only 3 months instead of 39 months in arrears. I take home less than GHC 400. I have four children; my sister who has passed away has four and I am taking care of them as well. The teacher Unions are not helping us because I have complained to them but they failed me.

“Look at the number of years I have been teaching?. Sometimes they post us to very remote areas and we climb down from cars to push the car because the road is un motorable. In some areas, there is no safe drinking water for teachers. The women have typhoid regularly in the village I teach now.”

When 3FM contacted the Head of Compensation at GNAT, Ahenakwa Quarshie, he advised the teacher to petition the association and GES, saying the association will be more than willing to assist him.

Stop using new curriculum to teach pupils, return to the old one – GES to teachers 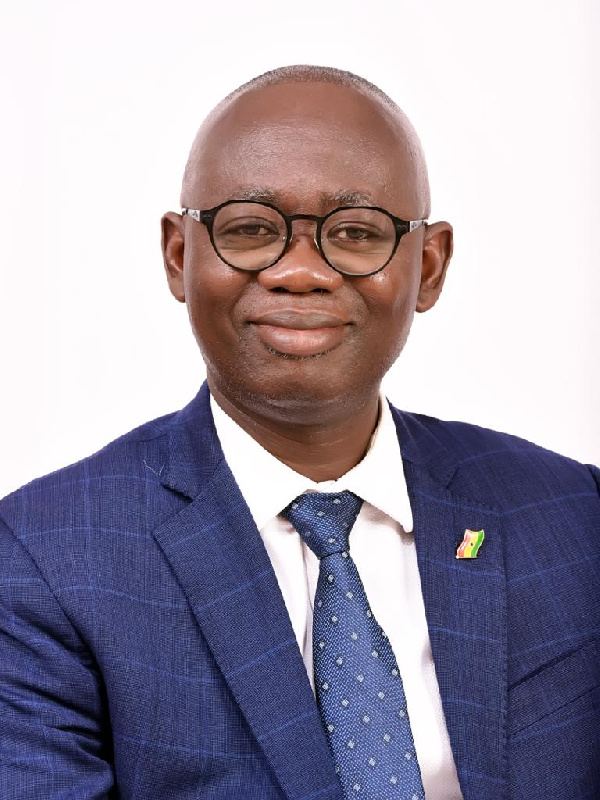 Stop using new curriculum to teach pupils, return to the old one – GES to teachers 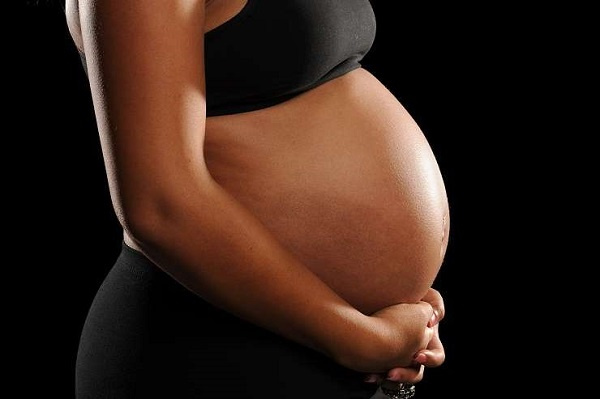 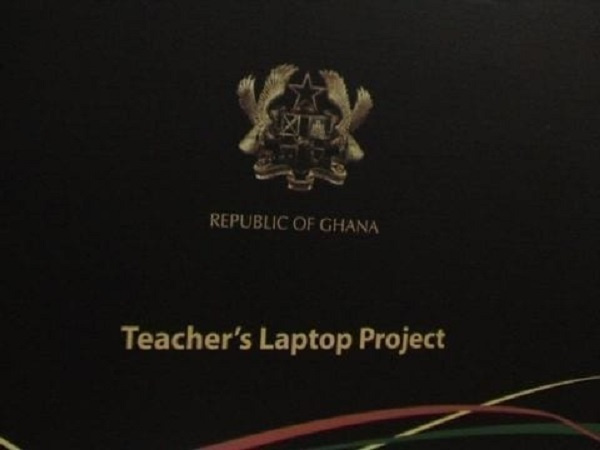 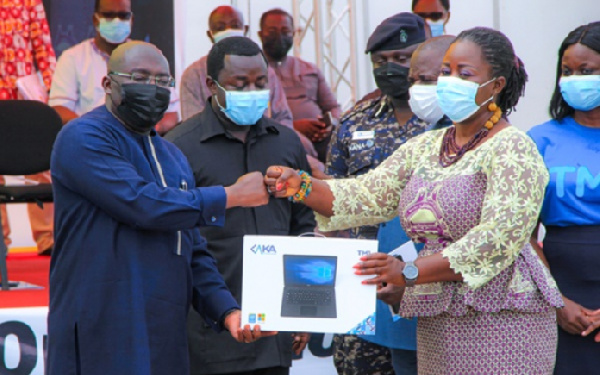