These people have condemned Mahama's 'Do or die' comment

These people have condemned Mahama's 'Do or die' comment

Ghana Web
Former President John Dramani Mahama in an interview with Techiman-based Akina FM disclosed that his party, the National Democratic Congress (NDC), will brace itself to ensure that ballots are protected at all cost in election 2024.

He accused the governing New Patriotic Party (NPP) of using state security to rig the elections.

During his interview, he pointed out that election 2024 will be a do or die affair.

This has courted several controversies; while some Ghanaians laud him, others, on the other hand, have condemned him.

Those who have condemned him are of the view that Mahama's comment could stoke violence in the next general elections.

GhanaWeb in this report outlines people who have condemned the former president for saying election 2024 will be a do or die affair.

In a reaction on the Morning Starr on Wednesday, Mr Ephson said the former President Mahama does not need to make such utterances which can be misinterpreted by some party members that could lead to violence in the 2024 elections.

Giving his take on the topic, he said, “It’s unnecessary… Mahama doesn’t need to make such statements to be popular. I don’t think he’ll apologize but he has to find a way to water down the implications because Akufo-Addo’s all die be die comment hurt him in the minds of Ghanaians…If you look at all these instances, the base of the party they led was down. So these things are done to ginger them. It’s like going to war.”

He said he is looking forward to seeing Mahama make available his children at the polling stations in the next general elections.

In a tweet sighted by GhanaWeb, Sulemana Braimah said, “We look forward to seeing JM’s adult sons and daughters at the polling stations in 2024 for the ‘Do or Die’ actions.” Read Full Story
Advertise Here contact ads[@]ghheadlines.com
Related Items news
news 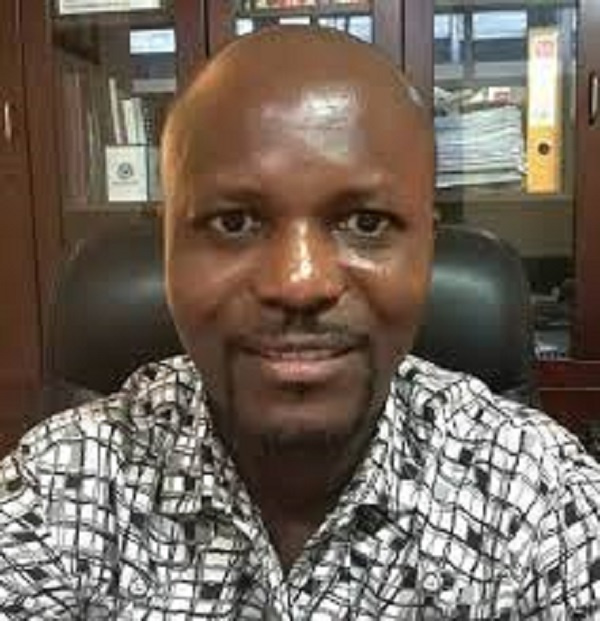 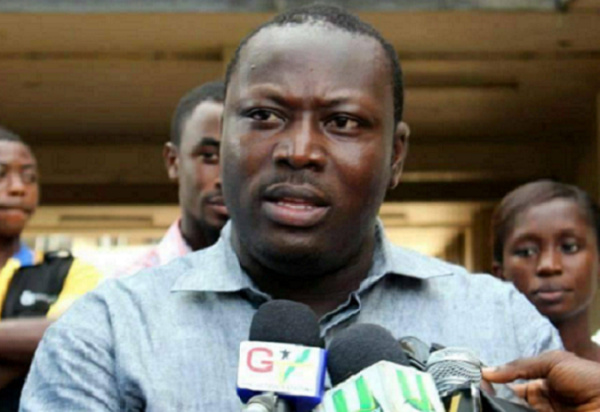 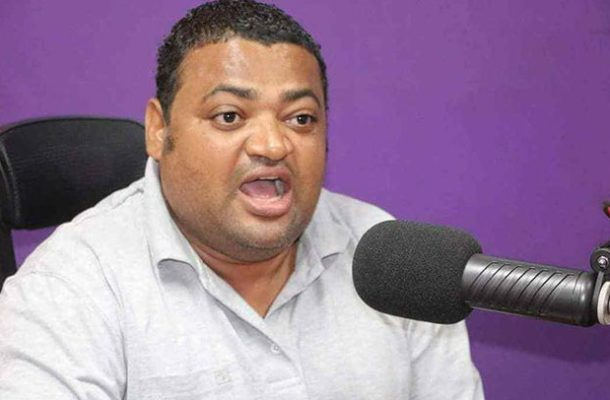