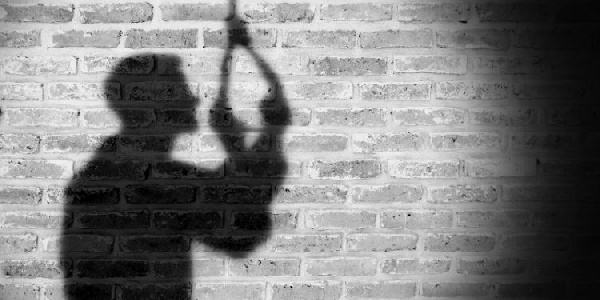 Ghana Web
A Physics teacher at Achimota Senior High School in Accra has been found hanging in his room, the Accra Regional Police Command has confirmed.

Forty-eight-year-old Clifford Nkrumah’s body was found hanged by the ceiling on Thursday, 16 September 2021.

He is suspected to have taken his own life.

The police has launched an investigation into the matter.

A few weeks ago, the Deputy Director of Mental Health at the Ghana Health Service, Dr Amma Ampomaa Boadu, revealed that a total of 417 attempted suicide cases have been recorded in the country for the first half of the year.

The Ashanti Region topped with 61 cases followed by the Eastern Region with 60 cases.

Speaking to the media at a mental health literacy training programme organised by the Mental Health Authority for some journalists in Kumasi, Dr Boadu said the Upper East came third with 47 cases while Greater Accra and Central regions had 37 cases each.

She noted that media reportage on suicide cases contributed to the increasing cases while mental health challenges also played a major role.

Dr Boadu said her office will continue to intensify the advocacy and promotion of mental health and also train more health workers to be able to identify common mental health disorders.

She noted that when people have challenges and go to facilities, they sometimes do not have the medications.

She called on the government and civil society organisations to invest more in mental health.

The Chief Executive Officer of the Mental Health Authority, Prof Akwasi Osei, also said mental illnesses have risen, which is contributing to attempted suicide cases in the country.

He noted that mental health issues have not been given the necessary attention they deserve because the nation has inadequate mental health facilities to take care of patients. Read Full Story
Advertise Here contact ads[@]ghheadlines.com
Related Items news
news 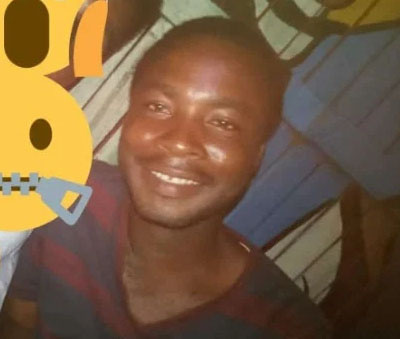 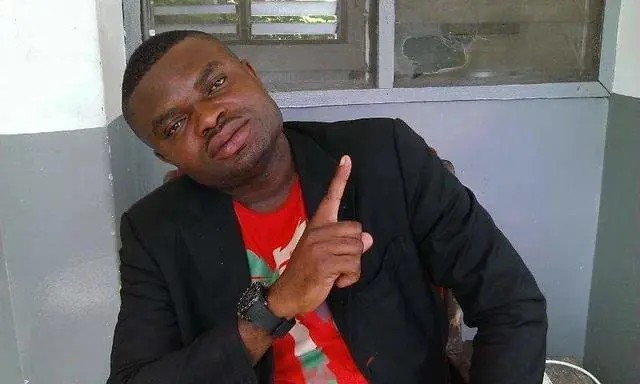 Cop Found Dead In His Room At Adjeiwa Lodge 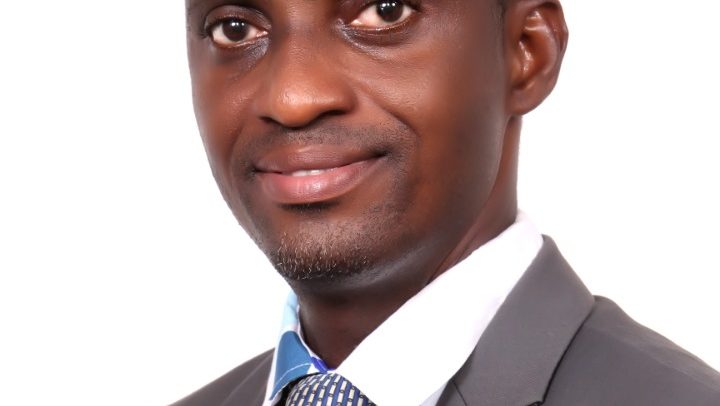 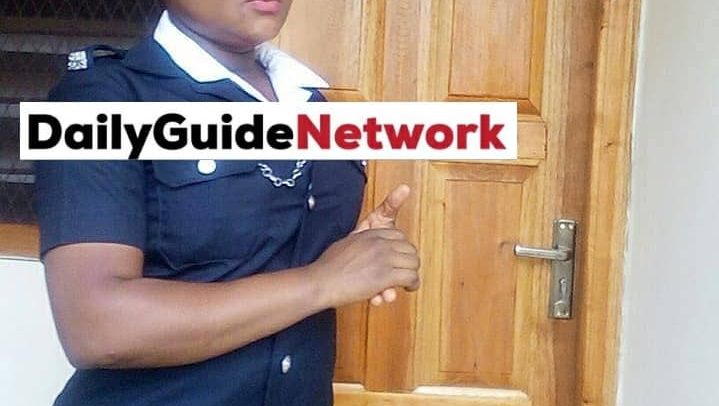 Cop Found Dead In Hotel Room With Note To Dampare 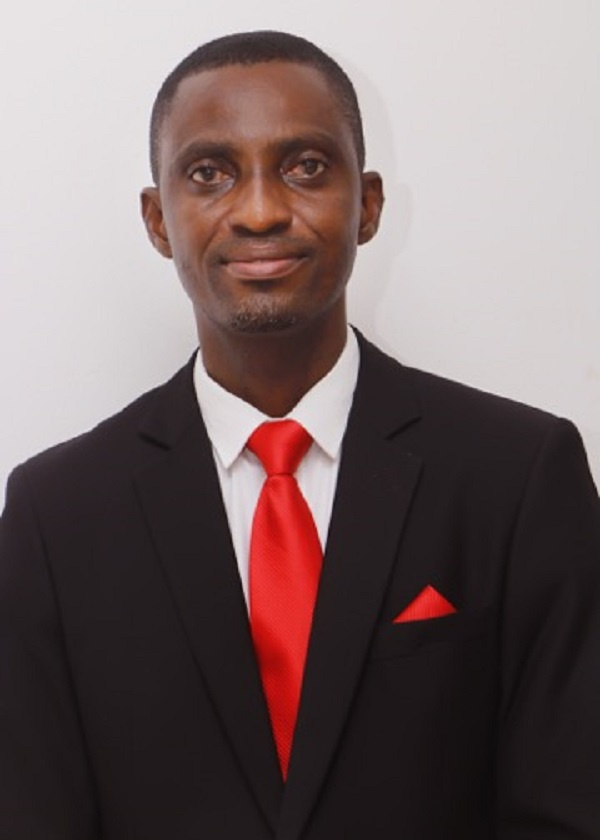 Farmer Found Dead In His Farm