A 28-year-old pregnant woman who went missing in Takoradi on Thursday, September 16, 2021, has reportedly been found.

Josephine Panyin Mensah failed to return home on the dawn of Thursday after leaving for a routine walk.

Her husband subsequently reported her missing to the police and later stated that some individuals alleged to be her kidnappers have made contact demanding a ransom for her release.

The Ghana Police Service also served notice that it was tirelessly working to rescue the 9-month pregnant woman alive.

It has, however, been reported by Nhyiraba Paa Kwesi Simpson of Takoradi-based Connect FM that Josephine has been found alive.

According to the journalist, the woman is currently at a health facility receiving treatment.

“BREAKING! The 28-year-old pregnant woman who was kidnapped in Takoradi has been found. She is currently at the Hospital,” he shared on Tuesday, September 21, 2021. 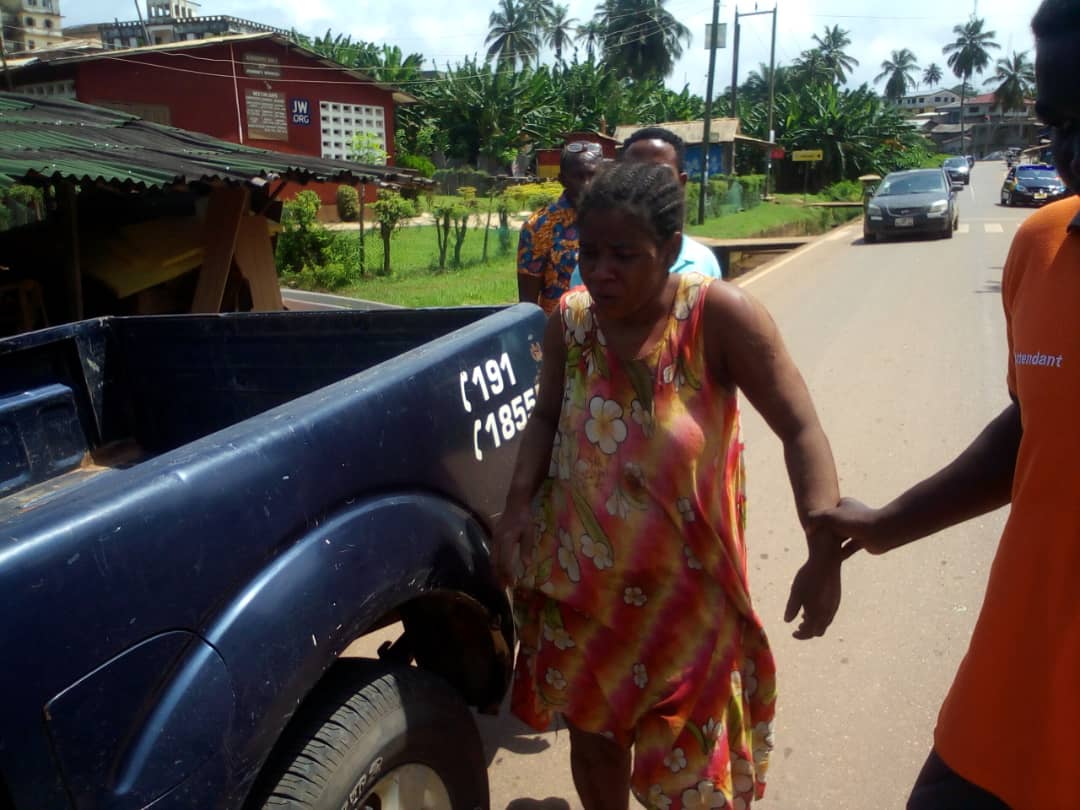 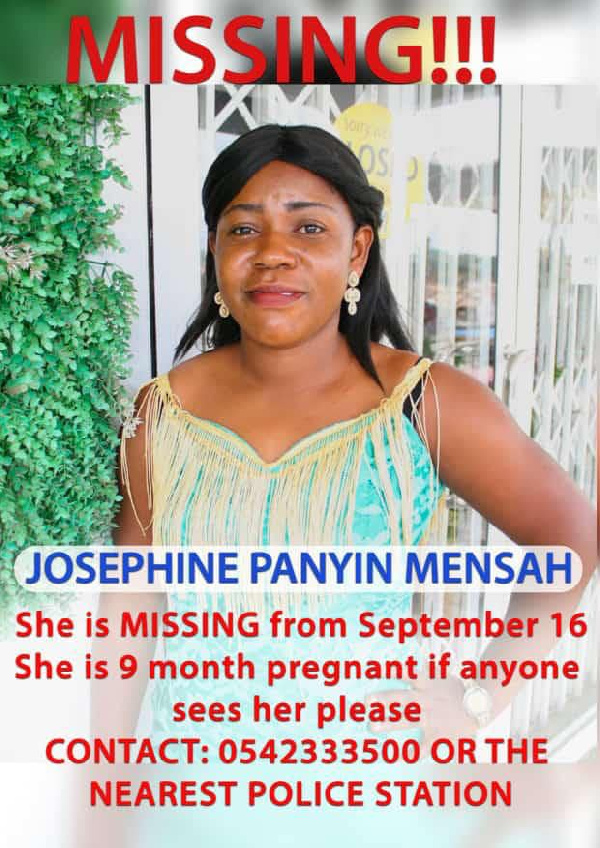