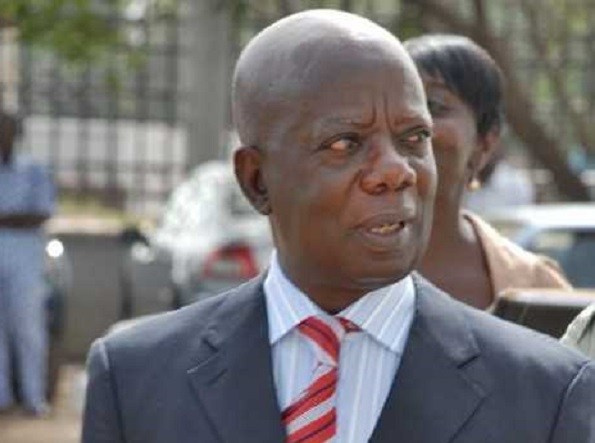 Ghana Web
Former Chief of Staff under the John Kuffuor administration, Mr Kwadwo Okyere Mpiani has said claims that President Nana Addo Dankwa Akufo-Addo has hired his family and friends to work for him in government may be true but he has not done his research on that to enable him come to this conclusion.

The main opposition National Democratic Congress (NDC) had accused President Akufo-Addo of being the most nepotist Ghana has ever seen.

Addressing the media on Tuesday, November 5, 2019) at the party headquarters in Accra, the communications officer of the NDC, Sammy Gyamfi listed what he said were classical examples of nepotism in the administration.

“Ladies and gentlemen of the press, among Akufo-Addo’s uncountable relatives in government is Nana Asante Bediatuo, his cousin from Kyebi, who serves as his Executive Secretary. Bediatuo is not alone! He is joined in government by his father, Kofi Darko Asante, who chairs the Governing Council of GlMPA, his mother, Mrs. Vida Asante, who is the head of the Presidential Household and his brother, Kwesi Kuntu Asante, who sits on the Board of Ghana Hostels.

“In addition, Nana Asante Bediatuo’s sister, Lauretta Asante (marital name, Otchere), is one of the three Deputy Directors-General at SSNIT who have been appointed by this government.

“Other relatives of President Akufo-Addo who currently occupy various positions in his government include, Ken Ofori Atta, Minister of Finance, Samuel Atta Akyea, Works and Housing Minister, and Kwesi Amoako Atta, Minister for Roads and Highways, all of whom are cousins of the President.

“Friends from the media, in an unprecedented move, President Akufo-Addo has made his own daughter, Gyankroma Akufo-Addo, a member of the Creative Arts Council.”

Asked whether this is true, Mr Mpiani told Citi TV that “There may be some truth in that, I won’t deny that but I haven’t done my research on that.”

Regarding the quest of the New Patriotic Party (NPP) to break the 8, he said it is possible but will depend on how members of the NPP conduct themselves from now to 2024 and also how the government of President Akufo-Addo works.

He said “It is possible it depends on how we carry ourselves from now to 2024.”

“It also requires discipline, hard work, how we deal with the unemployment situation. If people see that we are genuinely trying to solve unemployment they will come with us,” he said.

It is recalled that Vice President Dr Mahamudu Bawumia also said breaking the 8-year cycle is a political pursuit that requires all members of the NPP to gird their loins together, build a strong Party and deliver competently on the mandate,.

“Thankfully,” he said “we are led by a commander-in-chief, Nana Addo Dankwa Akufo-Addo, and in fact he is the commander-in-chief of the Ghana Armed Forces, whose passion and determination to hand over power to an NPP president in 2025 is absolute.

“That is why we see the president working tirelessly to make sure we succeed as a government and Party,” De Bawumia said at a TESCON meeting in Cape Coast on Saturday August 7.

He added “We have implemented some bold policy initiatives and fixed quite a number of things that needed fixing. In fact, we have fixed many things in the country and we are fixing more.” Read Full Story
Advertise Here contact ads[@]ghheadlines.com
Related Items news
news 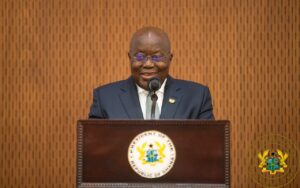 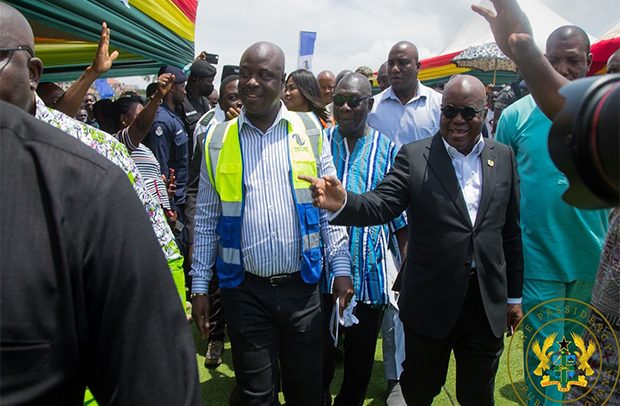 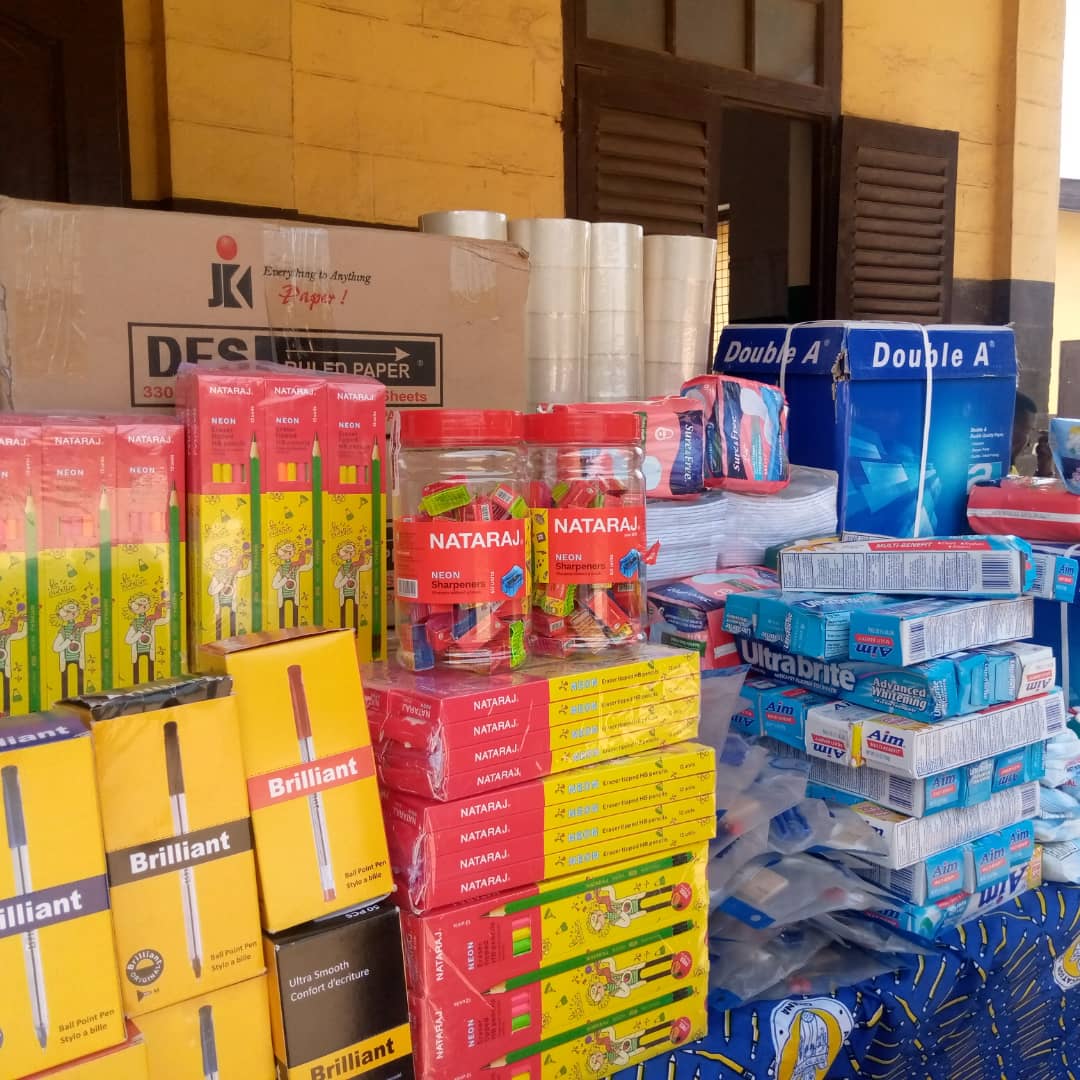 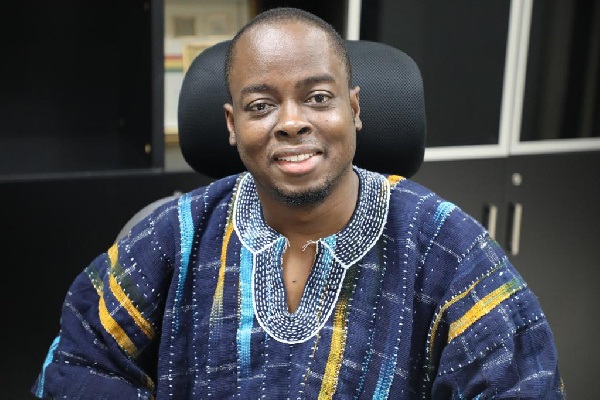 ‘Tariff Adjustment Would Be Business Friendly’