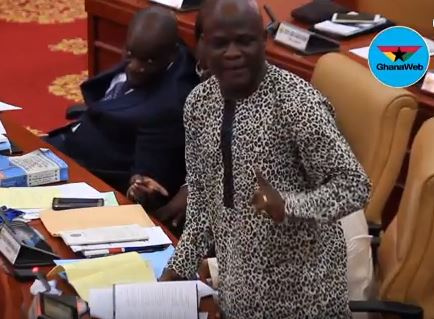 Ghana Web
Deputy Minority Whip in Parliament, Ahmed Ibrahim says that the provisional results from the 2021 population census by Ghana Statistical Service (GSS) is not a true reflection of the reality on the ground.

The total number of Ghanaians in the country is now 30.8 million according to provisional results of the 2021 Population and Housing Census (PHC).

Speaking on Okay FM’s Ade Akye Abia Morning Show, the Member of Parliament for Banda Constituency in the Bono Region asserted that most of the findings of the Statistical Service in the population and housing census were public knowledge.

He added that the provisional results from the population and housing census could have exceeded 30.8 million people since most of the households were not counted, because some people prevented officials of the Statistical Service from entering their homes.

“The Statistician of the Ghana Statistical Service, Professor Samuel Kobina Annim, came out to complain that the money they needed for the census was not enough and so the results from the census cannot be a true reflection of the exercise,” he asserted.

“ . . we are already aware of the situation in the country before the census was conducted. If we were to resource the statistical service to do their proper work, I tell you that Ghana population would have been over 35 million people,” he indicated.

30.8m population meaningless if there are no jobs – NDC MP 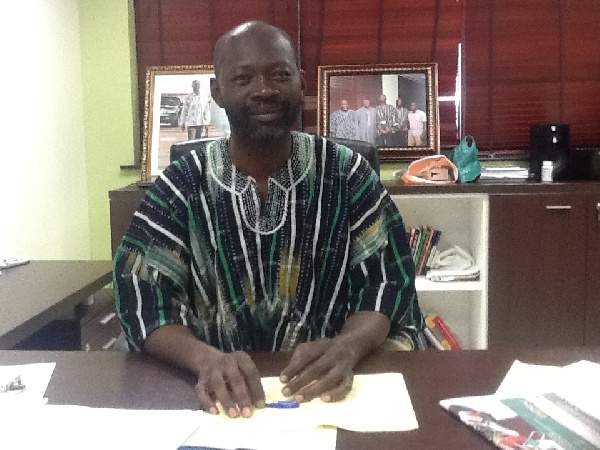 30.8m population meaningless if there are no jobs – NDC MP 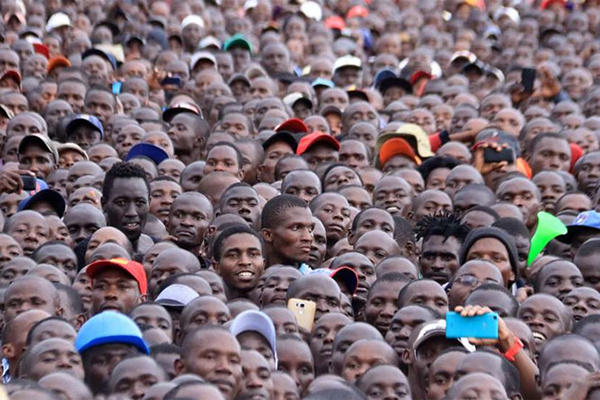 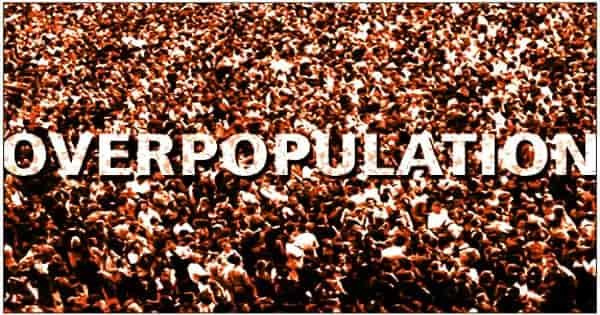 Over population of Accra putting pressure on resources - GSS 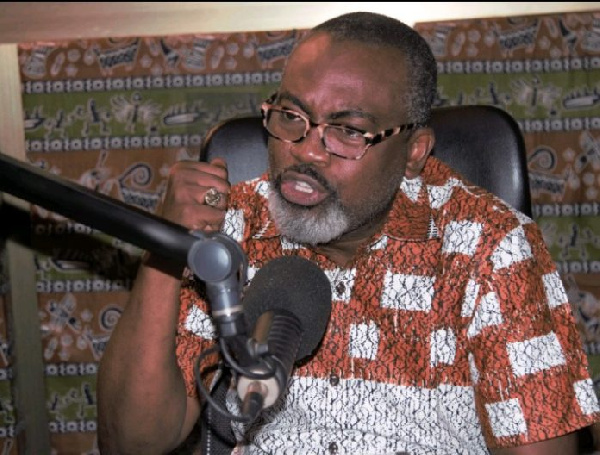 2021 Population Census is a waste of resources – NDC Communicator 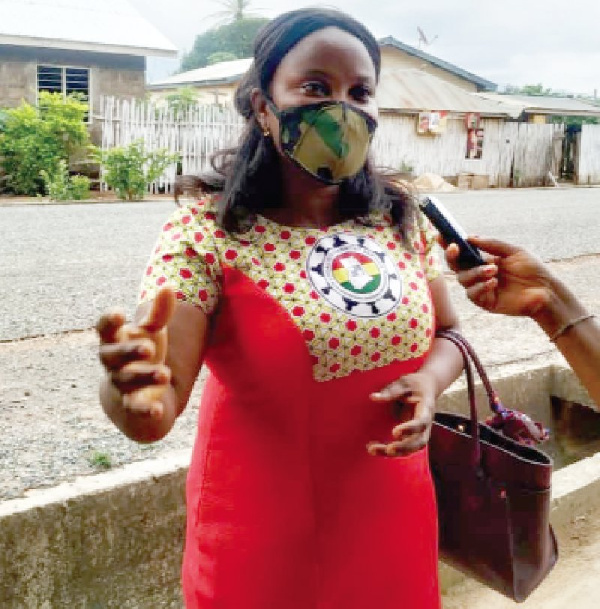