Ghana Web
Ghana FA President Kurt Okraku has insisted that Serbian Milovan Rajevac is the right man to lead the Black Stars in the quest to qualify for the 2022 FIFA World Cup as well as end the West African’s close-to 40-year drought.

The 67-year-old makes a return to the job he abandoned in 2010 just days after Ghana exited the FIFA World Cup tournament at the quarter-finals following an impressive showing at the Mundial.

Ghana FA boss Kurt Okraku revealed that the 3-man search party settled on the former Algeria head coach once they knew he was available.

“When we knew Milovan was available we knew he is the right man for the job,” he said during his address to the media at the Headquarters of the GFA.

Since leaving the shores of the country, the Danubian tactician has managed several top-notch posts in football including taking over the head coach jobs at Algeria, Qatar, and Thailand.

However, his last active spell in the dugout came 2 years ago when he lasted just six months as Thailand head coach. He was sacked following a loss to India.

Rajevac replaces Charles Akonnor who was booted out of the hot seat 11 days ago by the GFA. 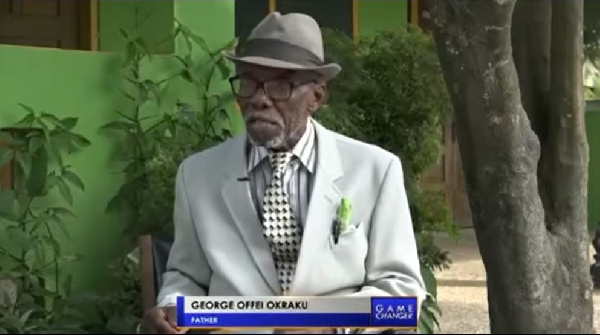 Kurt Okraku will be the worst GFA President - Titus Glover