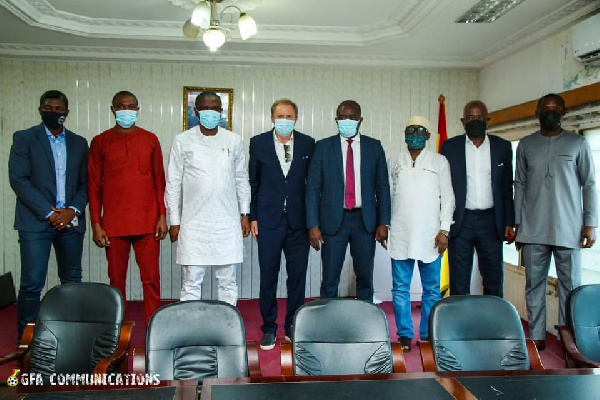 The Serbian tactician was part of a delegation led by President of the Ghana Football Association Kurt Edwin Simeon Okraku.

Assistant Coach of the Black Stars Maxwell Konadu and Goalkeepers Trainer Richard Kingson were also part of the delegation.

Milovan Rajevac was unveiled on Friday at the GFA headquarters in Accra to begin a one-year renewable contract. 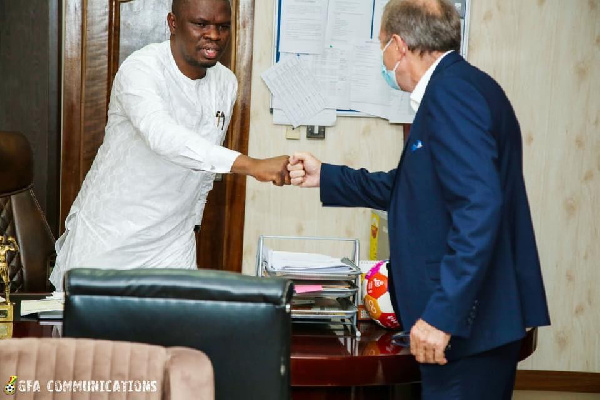 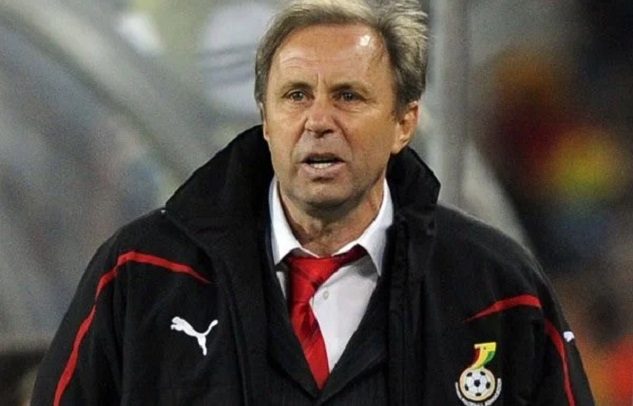 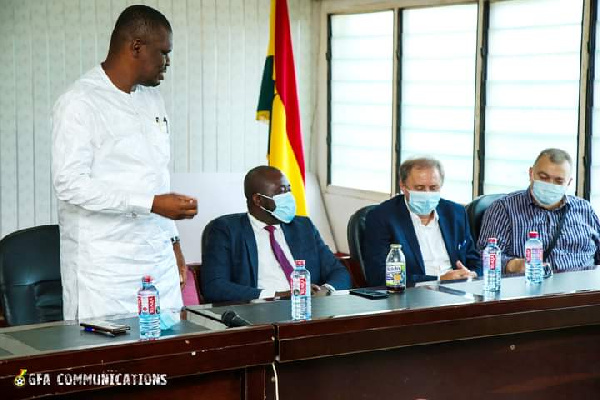 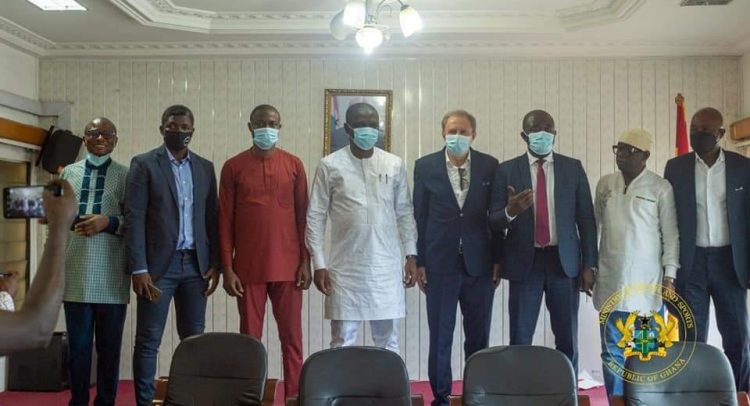