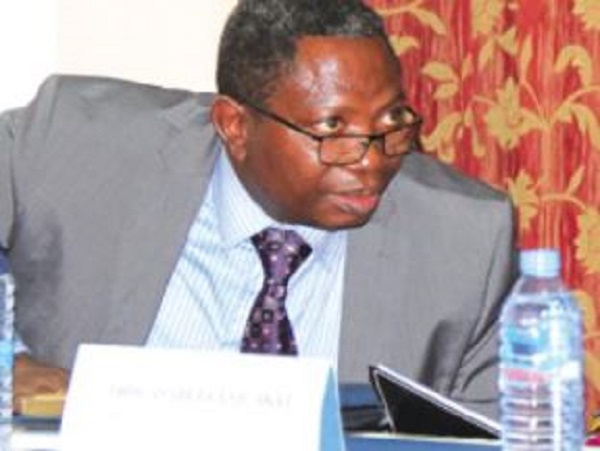 The Director-General of the Ghana AIDS Commission, Kyeremeh Atuahene has reported that some men have been luring less privileged girls into sex with noodles and paltry sums of money.

Speaking on the prevailing number of HIV/AIDS infections in an interview with Asaase Radio monitored by GhanaWeb, Mr Atauhene listed transactional and commercial sex as one of the leading contributors to this development.

“It can be even between students; the good ones helping the less fortunate ones and demanding sex, it can be in the workplace where a young lady or young man wants job and the boss says give me sex if you want to have it.

“Recently, some chiefs banned the use of Okada in their town because they said that some Okada riders are impregnating the girls because they just buy them Indomie or give them GH¢10 and that’s it,” he stated.

According to figures from a recent report by the Ghana AIDS Commission on HIV/AIDS, around 346,120 persons are living with the virus in the country. In a regional breakdown of the figures, the Ashanti Region had the highest HIV population with over 73,000 followed by the Greater Accra Region with over 70,000.

The region with the lowest HIV infected population is the North East Region which has a total population of 2,000.

According to the Director General, the Commission is set to conduct a study in areas with high HIV numbers in order to gain an insight into the cause of infections in such communities.

“Places where we have sex worker population increases, it appears to have some influence on the level of HIV infection or transmission in such communities.

“We are going to do a study on that, we want to see the actual contribution of at-risk groups like sex workers, men who have sex with men, injecting drug users, and their likes to see their contribution to the incidents and see how it influences the spread,” he said. 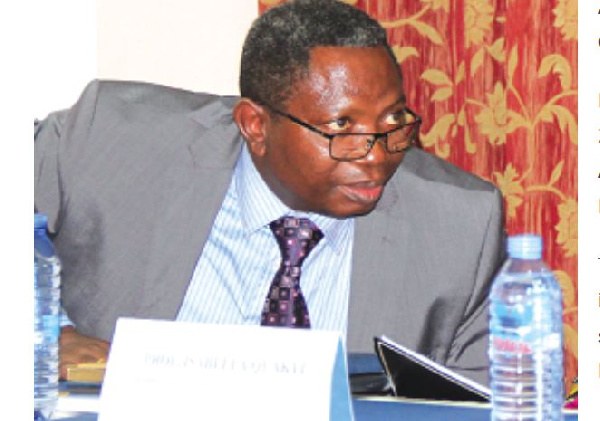 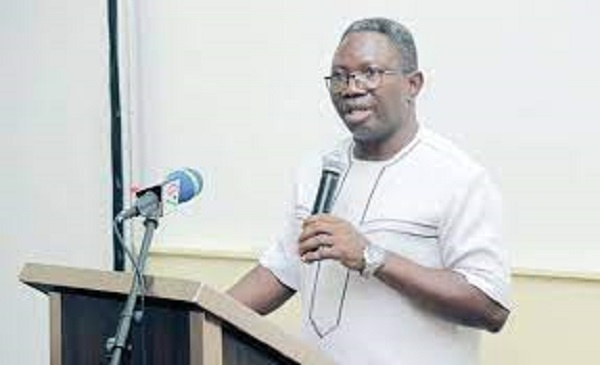 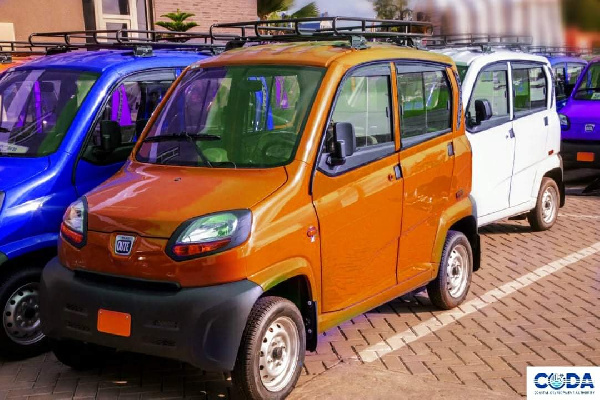 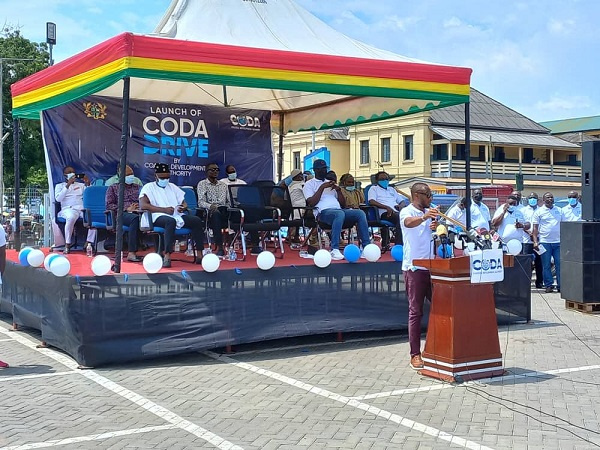 Aboboya riders impregnating our girls with Indomie – Chief cries out 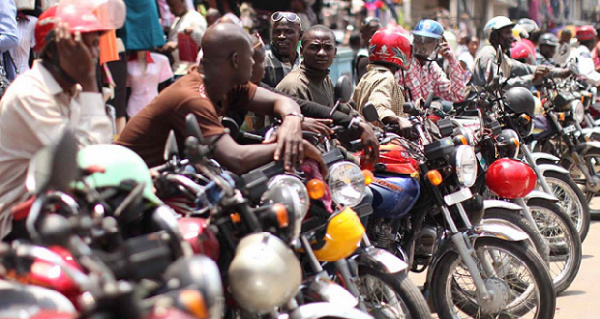