KNUST rolls out competition to promote interest in science and mathematics 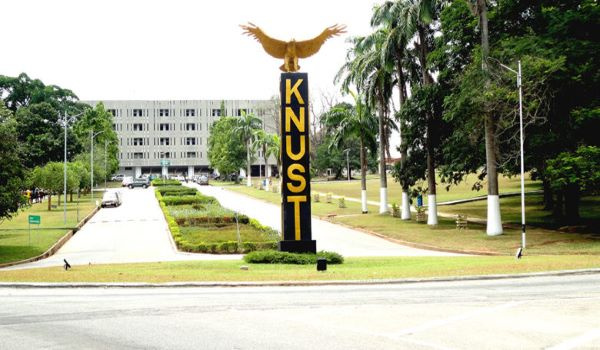 KNUST rolls out competition to promote interest in science and mathematics

Ghana Web
The Kwame Nkrumah University of Science and Technology (KNUST) has expressed the determination to whip up interest in the study of science, mathematics and technology at the basic level of education.

According to the Management, the vision aimed at demystifying the study of those subjects, and encouraging pupils and students to take up courses in that area.

Professor Mrs Rita Akosua Dickson, the Vice-Chancellor, in a speech read on her behalf at the launch of the KNUST Junior Science and Mathematics (JSM) Quiz, in Kumasi, said science, technology, engineering and mathematics helped in harnessing the creative ability of the youth.

This was needed for problem-solving to enhance the society’s accelerated growth, she observed, adding that the University had a mandate of producing more scientists and technocrats to spearhead the society’s growth.

The ‘JSM Quiz’ competition is in line with the objectives of the KNUST Corporate Strategic Plan (2016-2025) designed to facilitate the application of science and technology in the nation’s development agenda.

About 36 selected basic schools are competing in this year’s competition, scheduled for October 11-29, 2021, under the auspices of the College of Science.

KNUST Junior High School (JHS), Prempeh Basic School and Victory Baptist School, were seeded for the competition and would compete from the quarter-final stage.

Prof. Mrs Dickson pointed out that the KNUST had plans of rolling out the competition across the entire country in future.

She indicated that the University would take a keen interest in the education of the contestants for each of the top three schools for each year’s edition.

“We will monitor their education from the secondary level to the tertiary level and provide guidance and counselling support to them to help them attain their full potential and career goals,” the Vice-Chancellor assured.

Prof. Kwasi Preko, Chairman of the Quiz Board, said the competition was the brainchild of two former Medical Laboratory Students (Eric Kwabena Appiah Boateng and Derrick Kyei Boakye), who came up with the idea of organizing a quiz to deepen the interest in basic schools in mathematics and science.

He said the authorities were working assiduously to ensure the sustenance of the quiz, which is intended to promote knowledge in critical thinking, innovative learning and science.

In line with the event, the participating schools will also compete in a technology challenge to assess their creative thinking ability. 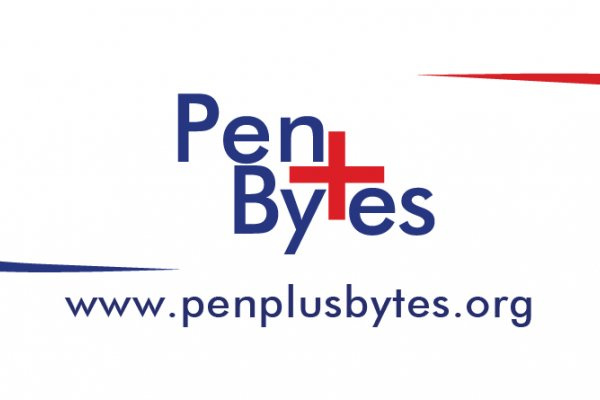 Penplusbytes rolls out citizens’ project in Ghana and Mali 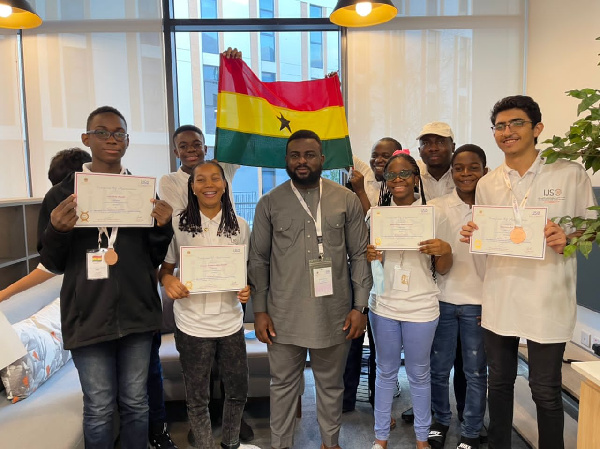 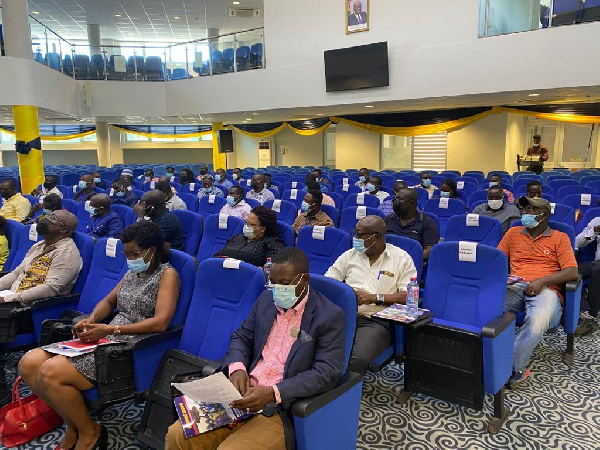 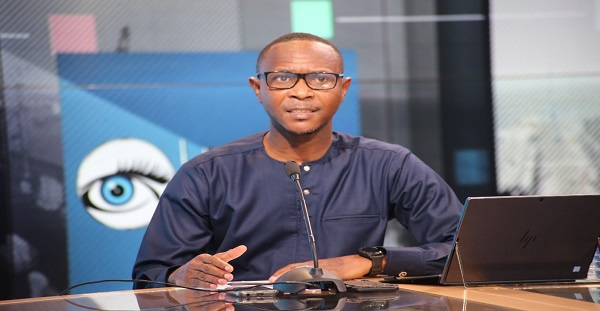 GPHA rolls out e-payment solutions for secure and convenient transactions