President of Africa Swimming Confederation in Ghana for continental championship 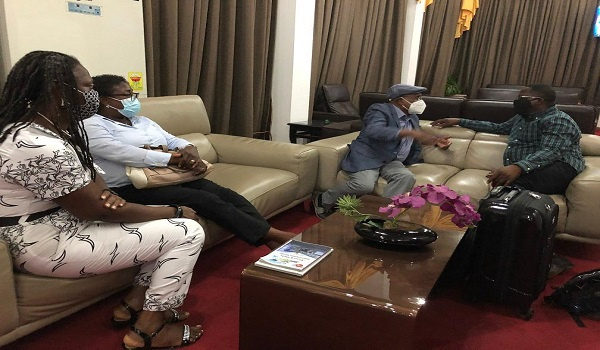 President of Africa Swimming Confederation in Ghana for continental championship

Mr Ramsamy prayed for a successful event which should be a dress rehearsal for the African Games to be held in Ghana in 2023.

He commended the GSA for deciding to host the championship for the first time after the successful hosting of the junior championship.

Mr Ben Nunoo Mensah promised that Ghana would host one of the best competitions, and was convinced that Ghanaian swimmers would shine and win medals.

He called on people living in James Town, Korle Gonno, Mamprobi, and Chorkor to patronize the event and appealed to parents to allow their children to learn how to swim.

Mrs. Delphina Quaye commended the nations who have made it to Ghana and prayed that they will enjoy the hospitality.

Miss Farida Iddriss said in spite of challenges in getting sponsors, they would organize one of the best competitions.

She called on the media to support swimming.

The 14th African Swimming Championship comes up at the Trust Sports Emporium in Accra from October 11 to 17, 2021.

Over 30 countries are expected to participate, and Ghana's young swimmers led by Abeiku Jackson who competed at the Tokyo 2020 Olympic Games are sure of robbing shoulders with the best in Africa, especially swimmers from South Africa, Egypt, Senegal, and Algeria. Read Full Story
Advertise Here contact ads[@]ghheadlines.com
Related Items news
news 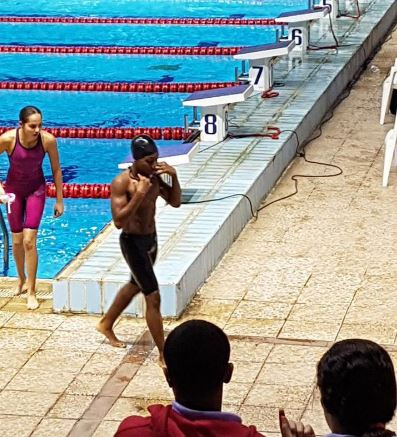 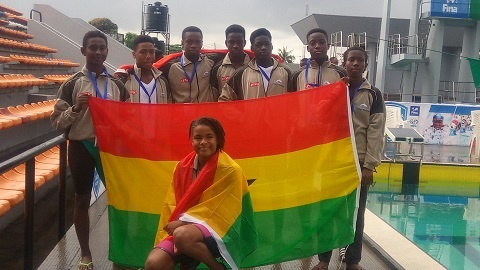 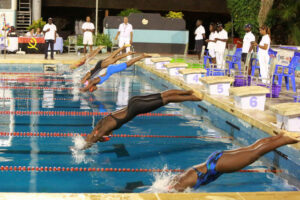 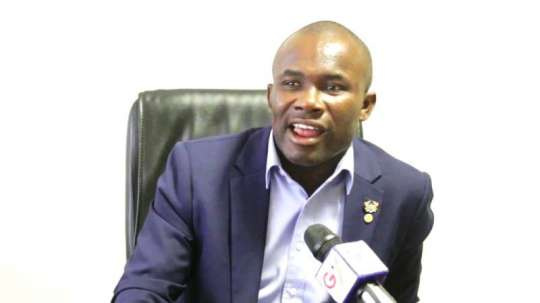 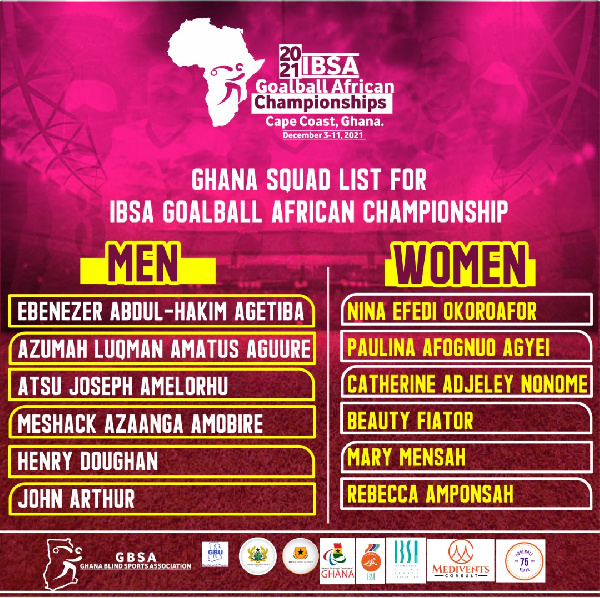