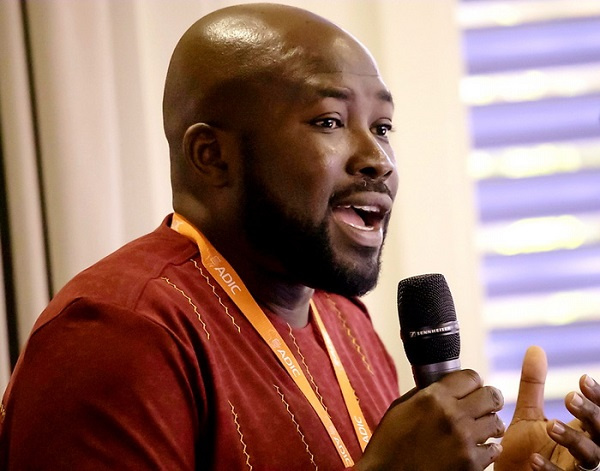 Ghana Web
• Senyo Hosi is calling for the privatization of TOR

• He indicated that TOR is a liability

• He said TOR must be reconstituted to comprise private investors

Senyo Hosi, the Chief Executive Officer of the Ghana Chamber of Bulk Oil Distributors (CBOD), has said Tema Oil Refinery (TOR) is “a national liability” and it should be privatized to stop it from continuing to be a drain on the Ghanaian economy.

According to him, the management of TOR must be reconstituted to comprise private individuals who are knowledgeable and competent enough to run a refinery business.

Hosi, who was speaking to JoyNews’ Evans Mensah following an announcement that some staff of TOR had been interdicted over the theft of some petroleum products.

The announcement was made by the Interim Management Committee, which is currently supervising the administration of TOR.

“We have to take a strategic decision about privatising TOR because the government is better off taking revenue out of taxes from a functioning TOR under a private sector hand, who has skin in the game,” Mr Hosi said. “The strategic matter that has bedevilled TOR all this while is a governance matter, that feeds into the management matter,” he said.

Senyo Hosi emphasised the need to first identify problems affecting work efficiency at the refinery, which he believes can be achieved by trusting TOR into the hands of private individuals.

He explained, “The strategic problem we have is not going to be solved by the appointment of a board. The IMC has been set up to actually make some necessary inquiries and hold the fort in turn, which is a very good decision.

“When new management inherits a culture, they may not be able to eliminate everything at a given point in time, but should be able to spot them, take immediate action and recover, which the IMC has been able to execute within a very short period of time.

“The key thing here is that they [the IMC] are putting in systems to start identifying where the loopholes are. I don’t think the IMC is going to stay there for long – that is a fact. But the most important thing for TOR going forward is not just the appointment of an MD in another board, which would be a continuation of the problem.”

Senyo Hosi’s position on the matter was supported by Economist and Political Risk Analyst, Dr. Theo Acheampong, who also noted that TOR has been mismanaged for too long.

“I think Senyo is absolutely right, because the problems of TOR are financial, governance and operational related,” Dr. Acheampong said.

“Some of the issues that we’re hearing today in relation to product losses and things not being found were very existent some 12 to 13 years ago. So it tells you that some people there are getting rich at the expense of the collective interest of the nation.” Read Full Story
Advertise Here contact ads[@]ghheadlines.com
Related Items news
news 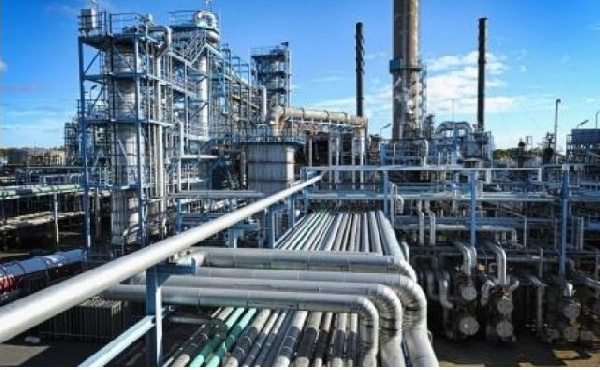 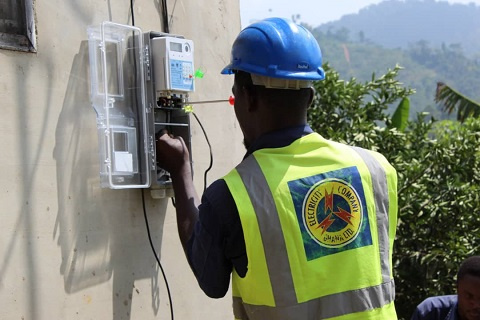 Tema Oil Refinery not on the verge of collapse – Management

Tema Oil Refinery not on the verge of collapse – Management