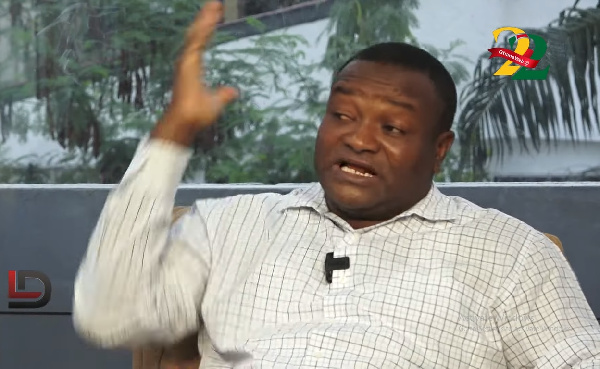 Ghana Web
Mr Hassan Ayariga, Leader of the All People’s Congress (APC) says it was not for nothing that God created males and females for procreation, therefore, any practice that would halt procreation should not be tolerated.

He said he found it a wonder that these same countries pushing for the adoption of Lesbian, Gay, Bisexual, Transgender, Queer and Intersex (LGBTQI+) were not promoting polygamy in those jurisdictions but found it as a crime.

“LGBTQI+ is barbaric and against our traditional and moral values. Everybody has a right but not a right to abuse it or impose your rights on others,” he said.

Mr. Ayariga also said the practice of LGBTQI+ was a sign of the end times.

The whole LGBTQ+ brouhaha has stirred up a debate in the country with traditional rules, politicians, religious leaders and the corporate world all expressing disagreement over calls being made by LGBTQ+ activists that their practice should be legalised in the country.

To a greater extent, eight Members of Parliament (MPs), led by NDC’s Sam George, MP for Ningo Prampram have set out to sponsor the drafting of the Promotion of Proper Human Sexual Rights and Ghanaian Family Values Bill, which seeks to criminalise the activities of LGBTQ+ persons.

The draft document also seeks to criminalise organisations that advocate or promote the activity in the country.

If the Bill is passed, persons who engage in the said practice could face up to five years imprisonment.

Proponents say they have the overwhelming support of Ghanaians, one of the reasons why they are pushing that it be passed without delay.

However, the legislation faces stiff opposition as the Parliament’s Committee on Constitutional and Legal Affairs receives over 120 memos geared towards shaping the bill.

While these memoranda trickle in ahead of Parliament’s resumption on Tuesday, October 26, 2021, top christian and Islamic clerics have presented memos to the House’s Committee of Constitution and Legal Affairs in support of the bill.

The Church of Pentecost has declared its readiness to vote out any political party that stands against the bill’s passage.

However, a series of memoranda, which oppose the legislation, have also been presented to the Committee.

The sponsors of the memoranda describe the bill as an endorsement of state-sponsored violence against minority groups and an infringement on their human rights.

They have been accused by a section of the Ghanaian population as bootlickers of the West, which only seeks to undermine and disintegrate Africa. Read Full Story
Advertise Here contact ads[@]ghheadlines.com
Related Items news
news 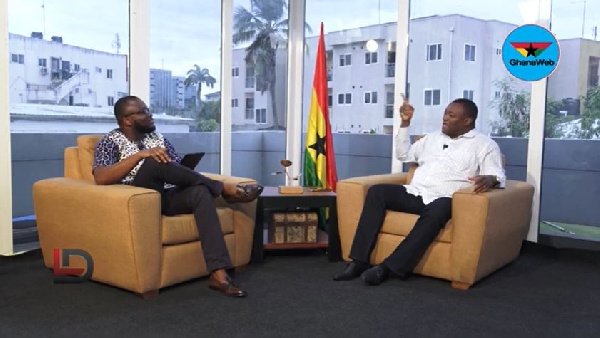 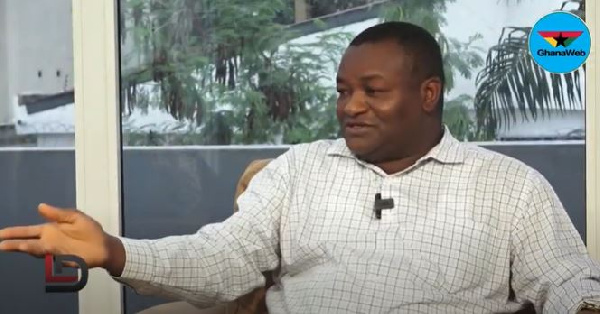 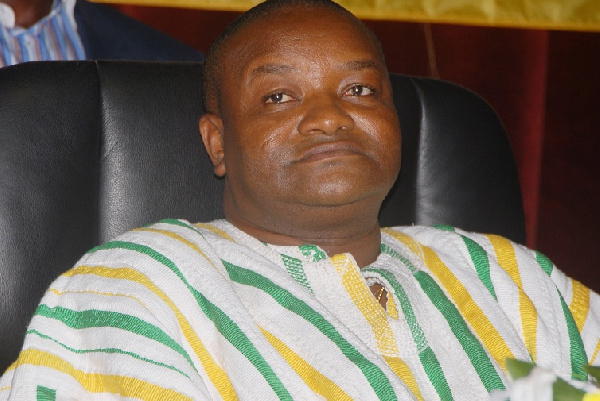 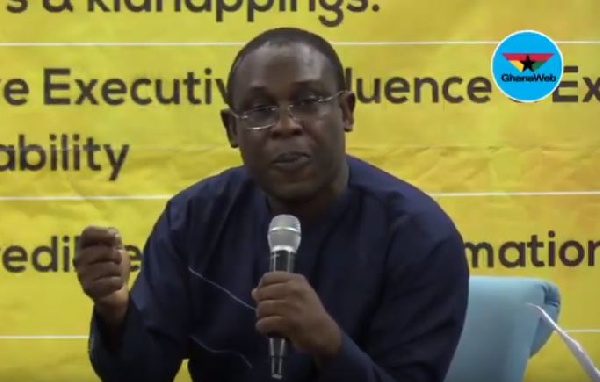 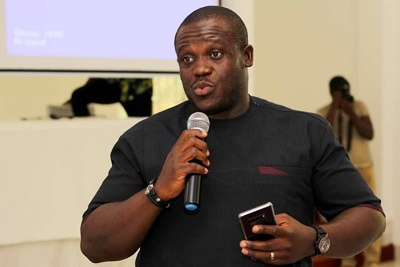 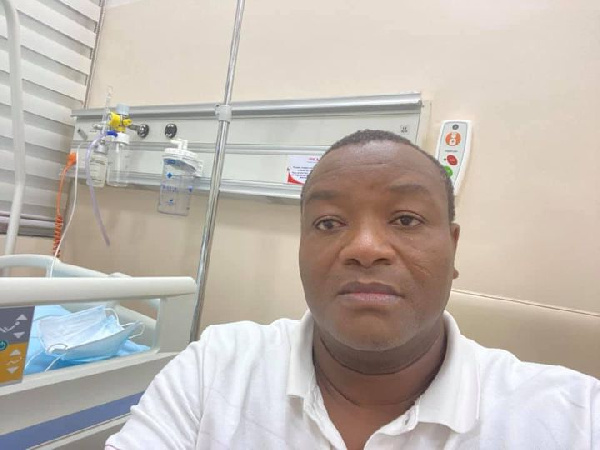 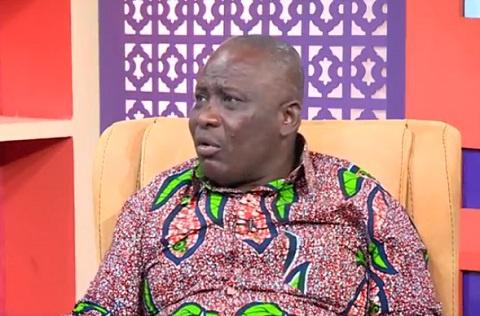