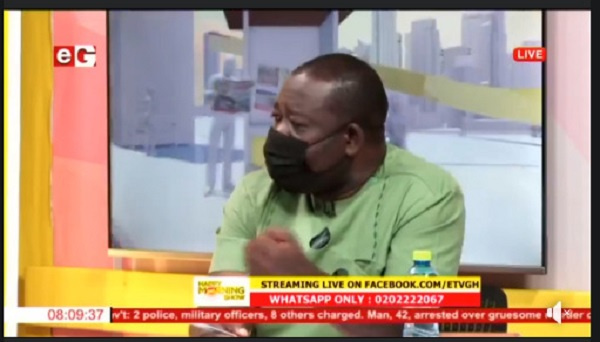 Ghana Web
It is common to hear complaints that election campaigns consist of mudslinging, misrepresentation, lies and other tactics.

Since 2000, elections in Ghana have been lauded by observers both internally and externally as being “free and fair.” The losing political party, however, has consistently contested the election results.

Editor of the Ghanaian Publisher Newspaper, Yaw Obeng Manu, has claimed that ‘stealing’ has always been a part of politics.

Speaking in an interview with Sefah-Danquah on the Happy Morning Show, he asserted “let nobody misunderstand what I am saying. Finding means of stealing is part of politics. From 1992 to 2020 citizens double vote, they do it all the time.”

Similarly, at the end of the closely contested 2008 presidential election and the subsequent run-off, leading NDC members accused the EC of trying to manipulate results, and their frustrated supporters invaded the EC head office in Accra.

In the aftermath of the 2012 presidential election, the opposition NPP accused the winner, John Dramani Mahama and the NDC of rigging the election, boycotted the inauguration of the president, and asked the Supreme Court to overturn the official results declared by the EC. This also happened after election 2020, where the NDC also accused the NPP of working together with the EC to rig the elections to favour the ruling NPP. Read Full Story
Advertise Here contact ads[@]ghheadlines.com
Related Items news
news

Mahama is on a lamentation tour – Obeng Manu

Wales: Man crushed to death under car while stealing part 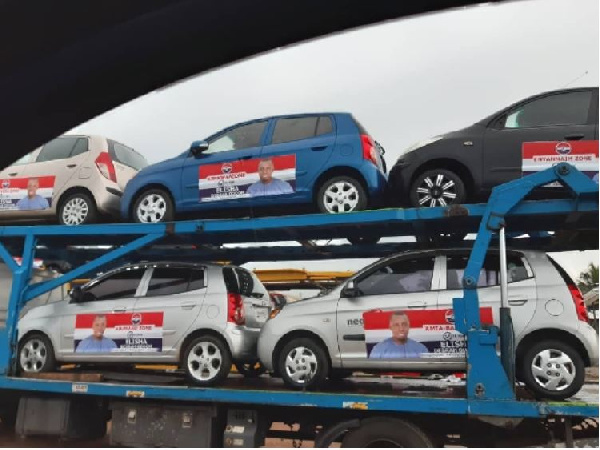 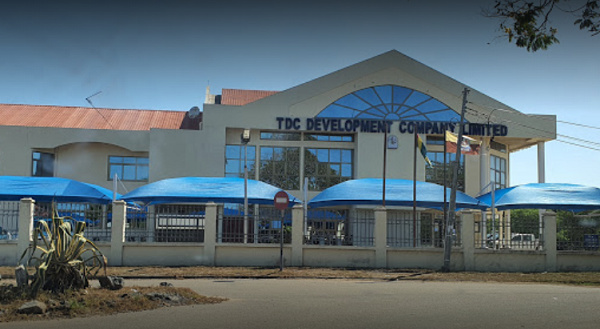