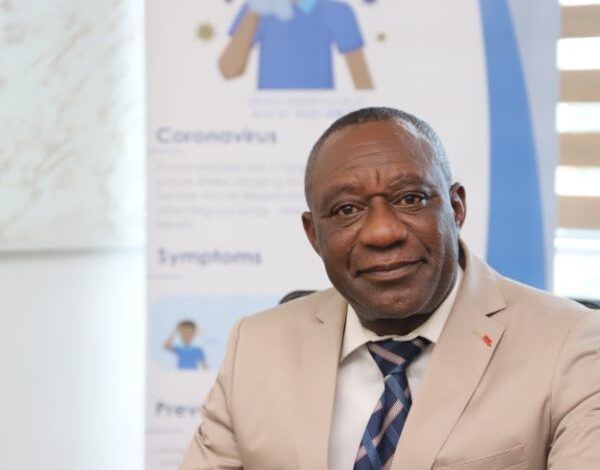 The EPA would be the second defendant in this writ which the lawyers of the Association had instituted.

The legal team of MHRA had earlier discontinued an earlier suit against the Empire Cement Ghana.

A member of the legal team advised all well-meaning Ghanaians especially the Residents within the enclave to remain calm and allow the legal process to work.

The lawyer urged the citizens to ignore all the rantings about a withdrawal since they had firm instructions to ensure that all persons living around the hills and its environs were protected from the various environmental hazards attached to the production of cement in the heavily populated area.

The legal team member said their mandate was clear and that they would carry it to the letter.

The McCarthy Hill Residents Association earlier this year raised red flags when they heard that construction taking place in the southern part of the area was that of a Cement factory.

To stop the cement factory from operating, they issued a writ against the company seeking an order to restrain the company from going ahead with the construction of the factory.

Subsequently, an Accra High Court in the earlier suit advised Empire Cement Ghana Limited to cease all its activities in connection with the construction of a cement factory at the Southern part of the McCarthy Hills and its environs till the determination of the injunction application before it.

The Association's earlier case statement of claim revealed that the factory was being constructed by the company on the blind side of the law and that they had disobeyed various EPA orders asking them to desist from going ahead with the construction and also a direct order to the company to decommission the equipment it had mounted at the factory site.

It added that the company had earlier misled the EPA into issuing a temporary permit to them to manufacture hundred metric tons of cement bags per month, however, upon obtaining this permit the company went ahead to put in place machinery to manufacture cement as evidence in their articles of incorporation. 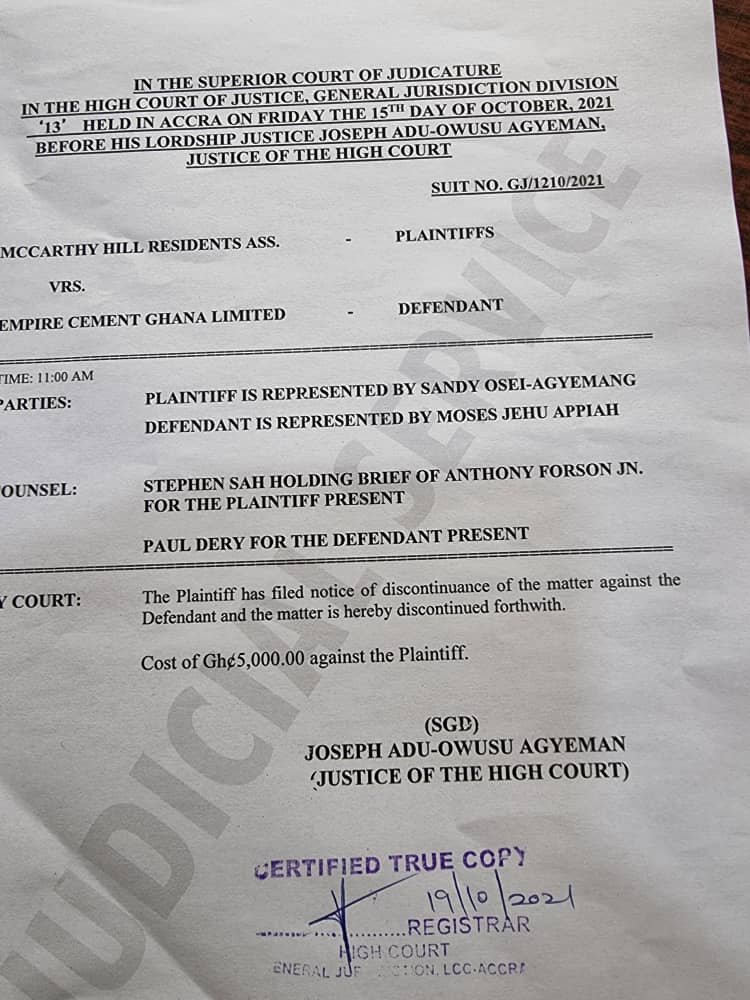 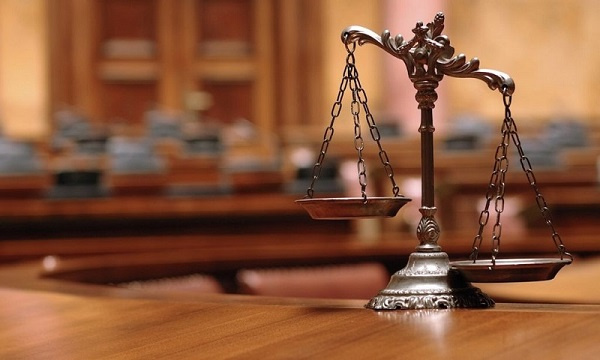 Bawumia strikes again; describes NDC as a party of ‘It is impossible’