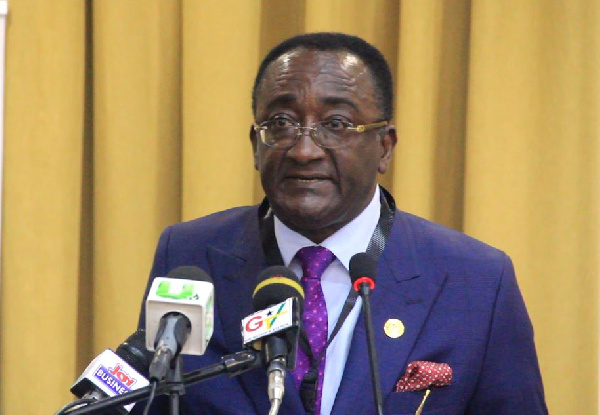 Ghana Web
The Public Relations Officer (PRO) for the Ministry of Food and Agriculture, Bagbara Tanko has urged Ghanaians to remain calm as the increase in food prices is not an indicator of possible food shortages in coming days.

According to him, the country experienced a prolonged draught last year and that affected yield, however, he disclosed the government managed to hold the country down and properly managed food resources.

“This year, we have survived on last year’s yield up till the point where southern Ghana harvested from its major season. Although some challenges were faced, we had some harvest from the major season.

From engagement with local farms across the country, the Agric Ministry has the highest level of assurance that there is going to be a bumper harvest.

“Reports received from our regional directors on the participation from the Planting for Food and Jobs and even commercial participation show that there will be a bumper harvest.

"We will not be hungry and the increased harvest is sure to reduce price of food because we will soon be in the midst of plenty. Northern Ghana has started harvesting and the crop season has been excellent. The floods didn’t have a significant effect on crop harvest.”

Informing Ghanaians of other factors responsible for the increase in food prices, he stated, “Let’s also not forget that fuel prices can make the prices of goods and services soar and that we have no control over. But form our end as the Ministry of Agriculture, we are giving Ghanaians the assurance that there is no way we will be hungry or suffer famine.

The communication officer of the Ministry clarified that the Minister for the sector has never disputed the fact that food prices have increased, but rather sought to justify the increase.

Ghana in recent months has witnessed a sharp increase in food prices, including staples produce like beans, maize and millet.

While some have attributed the increment to the hike in fuel prices, others believe it is the currency’s depreciation.

But the government insists that food prices have not increased.

Speaking at a swearing-in ceremony of the newly appointed members of the Irrigation Company of Upper Region (ICOUR), Dr Akoto stressed that statistics available to his outfit do not support the increment claims; thus, “it is a wrong perception.”

Agric Minister said there was a “heavy drought” in the southern part of the country in 2020. 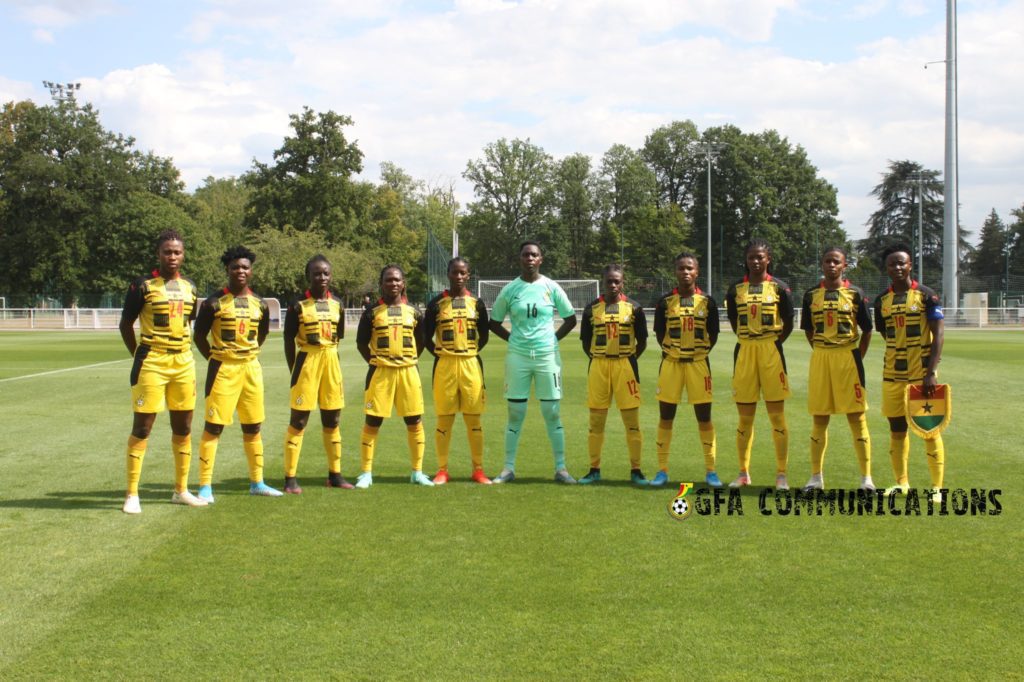 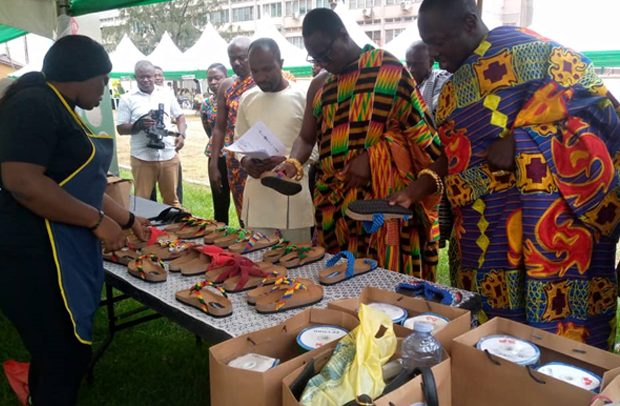