Ghana Web
The Minority in Parliament has said that the Majority did not have the numbers to enable them to approve the 2022 budget statement.

Minority Leader Haruna Iddrisu said at a press conference in In Parliament on Tuesday, November 30 that as of the time the Majority was taking the decision to approve the budget, they were 137 and not 138.

“The precedent they are setting will haunt them in the future. At the time that they were making the decision, the house was not 137.”

They further rejected the assurance by Finance Ken Ofori-Atta that their concerns in the 2022 budget would be addressed at the committee level.

Haruna Iddrisu said that they wanted their concerns captured in the original budget statement, not to be discussed at the committees’ sittings.

“If you are acknowledging and admitting that there were concessions, let it reflect in the statement” and not a meeting at the committee level.

He further stated that the Minority will oppose to the E-levy proposal in its current any day and anytime.

“We don’t support the E-levy in its current. Our point is to revise it to take care of the ordinary people.”

The Finance Minister Ken Ofori-Atta had assured them that all the issues they raised against the 2022 Budget, would be addressed at the committee level.

The Minority had raised issues including the request that the budget for Parliament should be raised from GHS510m to GHs1.7bn, issues about the e-levy and others.

Mr Ofori Atta said in Parliament on Tuesday November 30 that their concerns would be considered.

His comments came just before Parliament approved the 2022budget statement on Tuesday November 30.

The First Deputy Speaker who sat in for the Speaker said on Tuesday, Joseph Osei Owusu said that “The House has adopted the Financial statement and approved the budget statement for the ensuing year ending 31st December 2021.”

“This house has approved the budget and economic statement,” he stressed.

The Majority Leader in Parliament, Osei Kyei Mensah Bonsu had asked him to set aside the purported rejection of the 2022 budget statement.

Mr Kyei-Mensah-Bonsu said on the floor of the House on Tuesday November 30 that the rejection of the budget “did not meet the test established under Article 104,” because Parliament did not have the required numbers to be present in the chamber for purposes of taking decisions.

The minority boycotted the sitting. 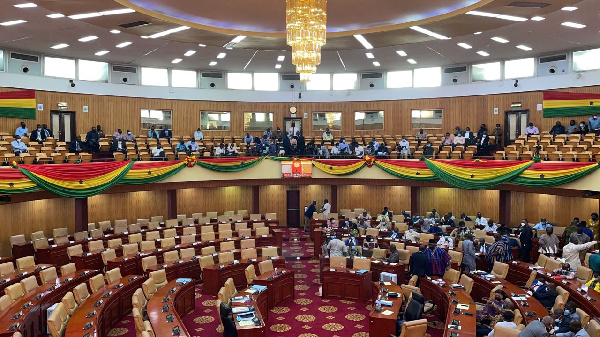 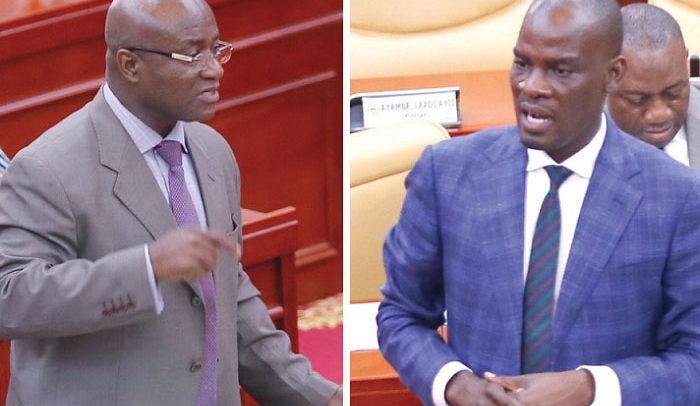 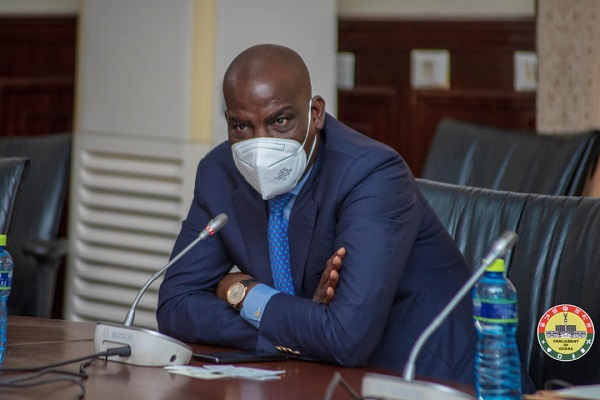 Budget approval by Majority unconstitutional, they were not 138 - Minority 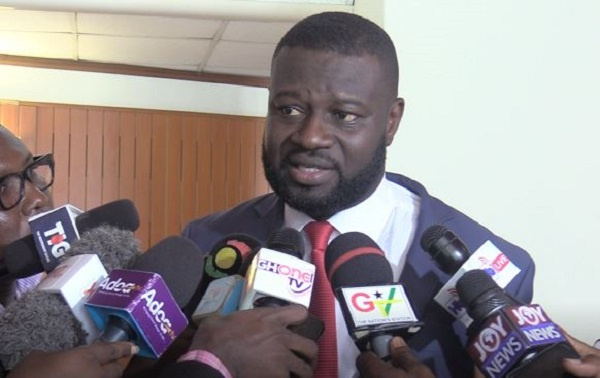 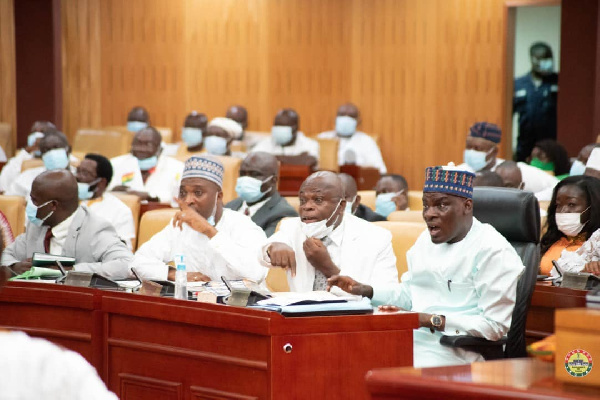 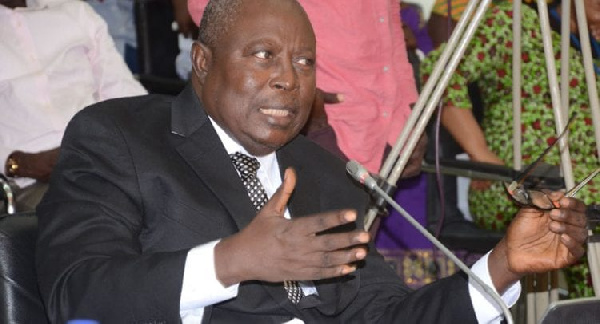 2021 Budget Appropriation Bill: Minority tied to the apron strings of the Majority – Amidu