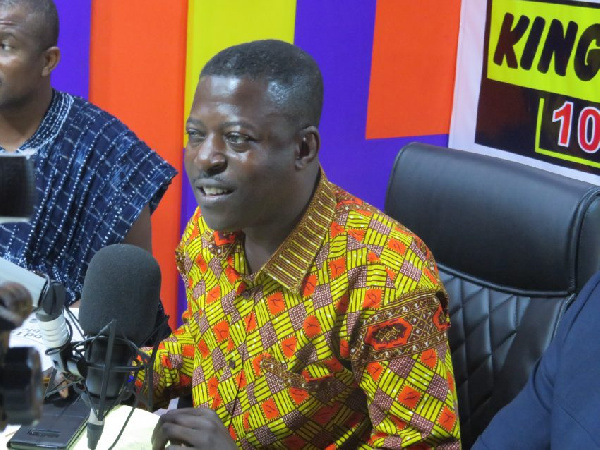 Ghana Web
Panelists on GBC's Current Affairs Programme, FOCUS have expressed mixed reactions over the drama that surrounded the November 30, 2021 passage of the 2022 Budget in Parliament.

For the panelists, the way and manner of the passage needed to be looked at critically to avoid future repetition.

Lawyer and Law Lecturer at the University of Professional Studies, UPSA, Justice Abdulai noted that Parliament did not form a quorum to take any binding decisions.

”A Member of Parliament automatically loses voting rights once they preside over proceedings.”

Contributing to the Programme, MP for Tamale-North, Alhassan Suhuyini, disclosed that actions of the Minority on Tuesday, was a deliberate move to deny the Majority an opportunity to perpetuate an illegality.

He maintained that the decision of the House on Friday, November 26, 2021, still stands.

For his part, Former MP for Bantama, Daniel Okyem Aboagye described as worrying inconsistencies of the Minority. 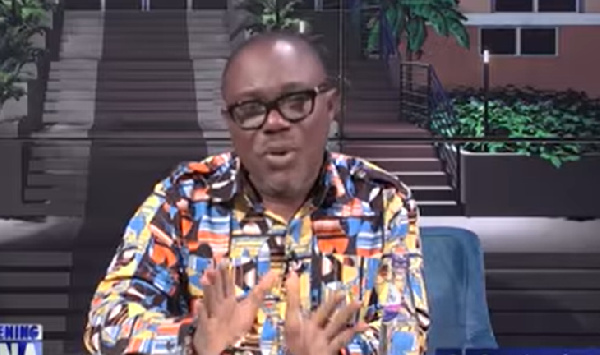 2022 budget ‘rejection’: What has happened is good for democracy – Gyampo 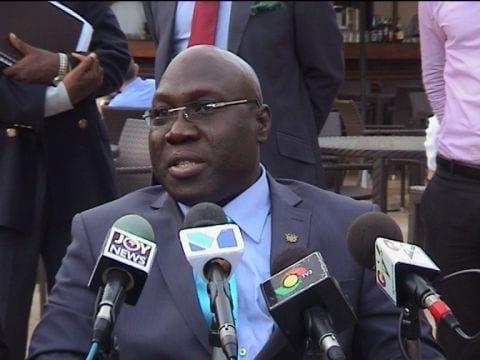 Police vs. Parliament stand-off 'is not good for our democracy' - Inusah Fuseini

The current IGP is confused – Norman

Sudan on the brink amid scramble for democracy 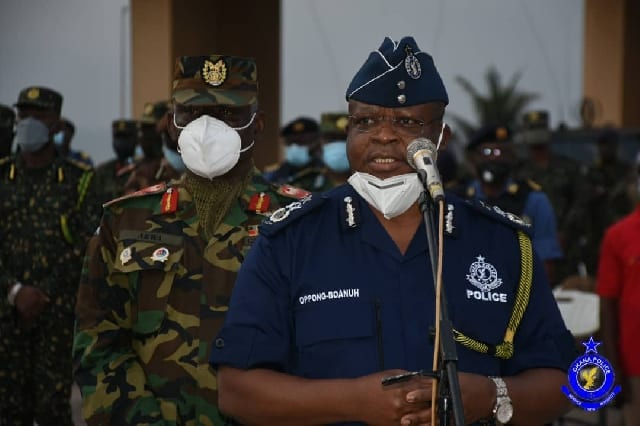 Is Ghana trading its ‘green gold’ for ‘yellow’ gold? – The impact of galamsey on agriculture 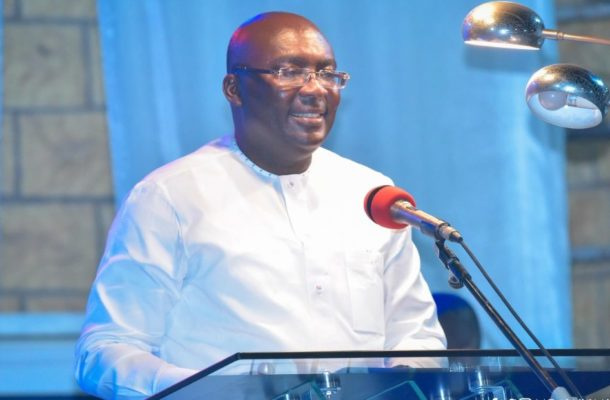