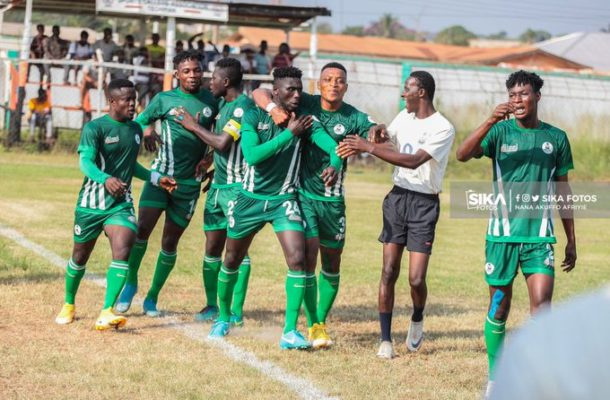 The five-goal thriller fixture saw hat-trick hero Zubairu Ibrahim win the game for Alhaji Gurunsa’s team while two goals from Mfegue Omgba was not enough to rescue a point for Kotoko.

Accra Lions leapfrog to 11th position on the league table after beating Eleven Wonders by a goal to nil. A goal from Fredrick Asante in the 79th minute was the only difference that separated the two sides at the Accra Sports Stadium.

It was also business as usual for Aduana Stars at Dormaa as they hit three goals pass WAFA. Hafiz Adams, Emmanuel Gyamfi and Bright Adjei all recorded a goal each to aid Aduana sweep all three points to put them in third place despite missing a penalty in the game.

A double from Justice Mensah also ensured Elmina Sharks bounced back with a 2-1 win against Karela United at the Nduom Sports Stadium after their disappointing loss to Eleven Wonders.

Legon Cities held Ashanti Gold to a goalless draw at the Len Clay Stadium while Dreams FC defeated Bibiani Gold Stars to a 2-1 scoreline at the Dawu Stadium courtesy goals from the wunderkind, Fatawu Issahaku and Agyenim Boateng Mensah.

After securing a new sponsorship deal with McDan Groups, some news that seemed to ignite motivation at the Accra Great Olympics camp, they could only secure a point against Bechem United at the start of a new era.

The match between Medeama and Hearts of Oak was postponed, with Samuel Boadu’s charges on a mission to secure qualification in the CAF Confederation Cup. 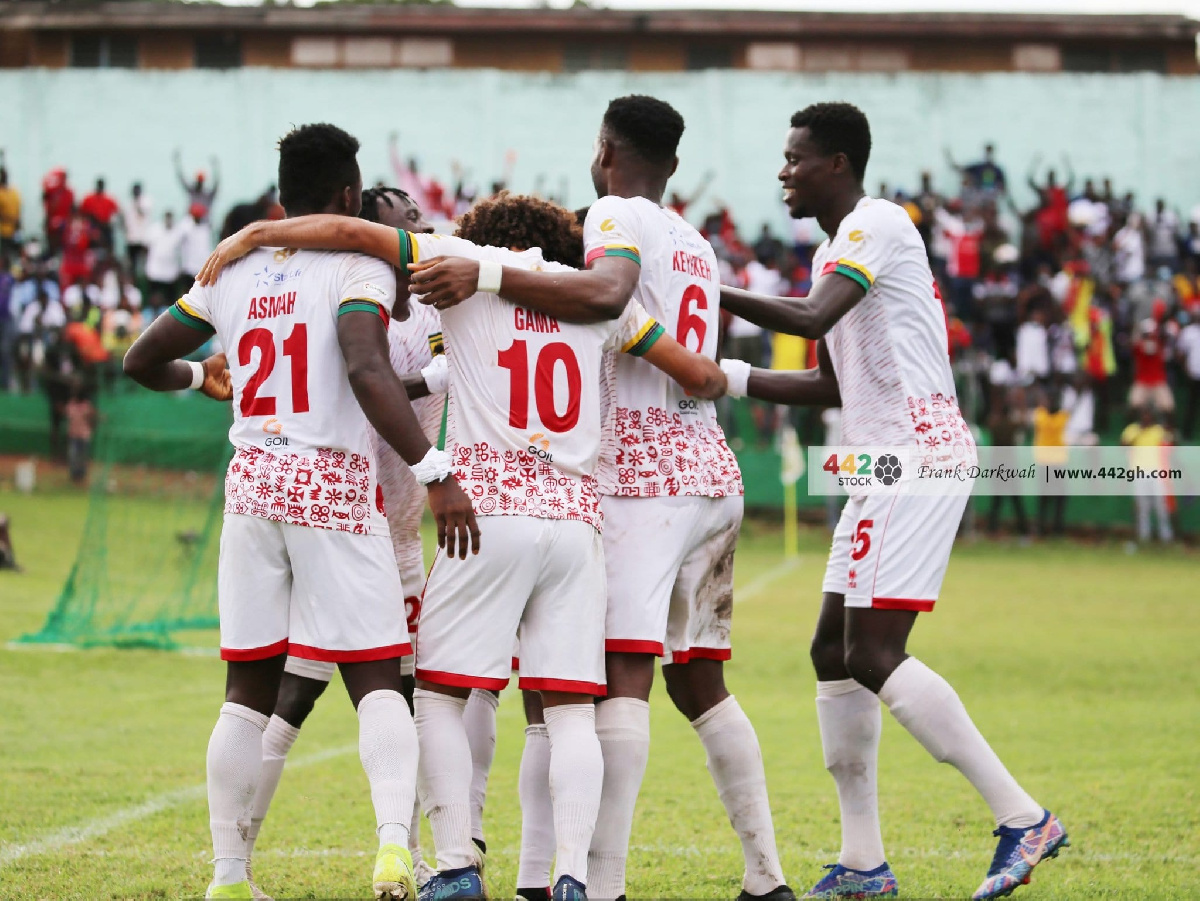 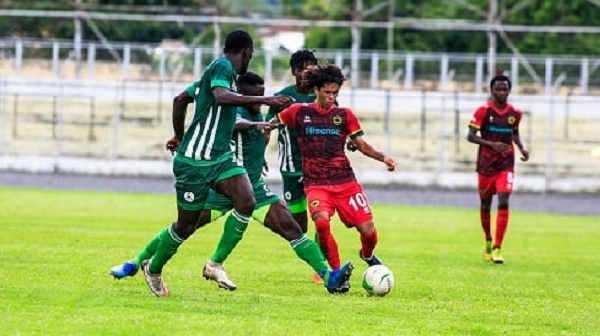 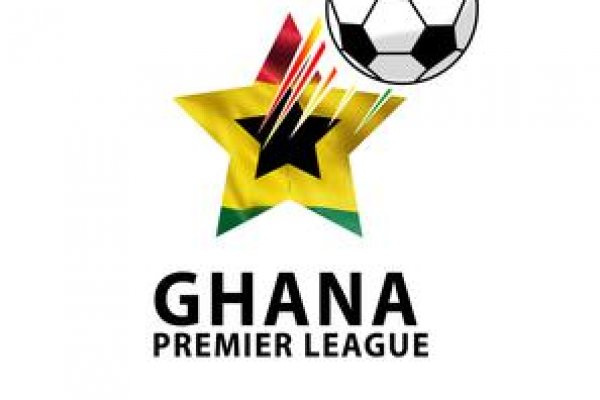 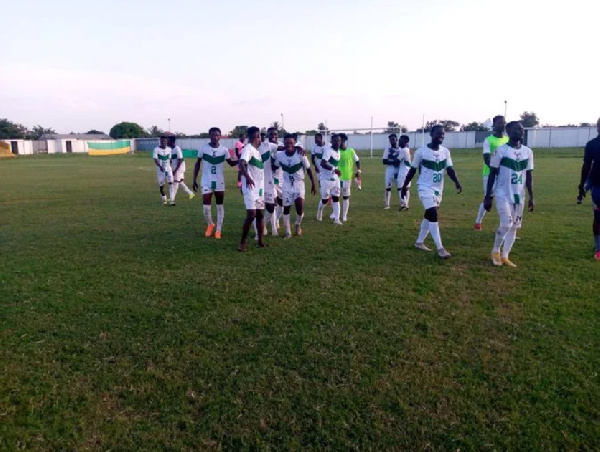 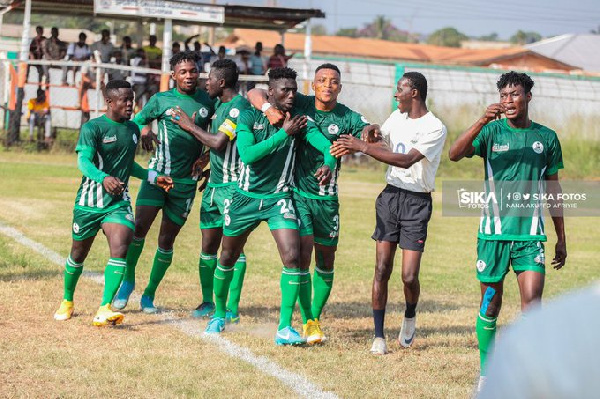 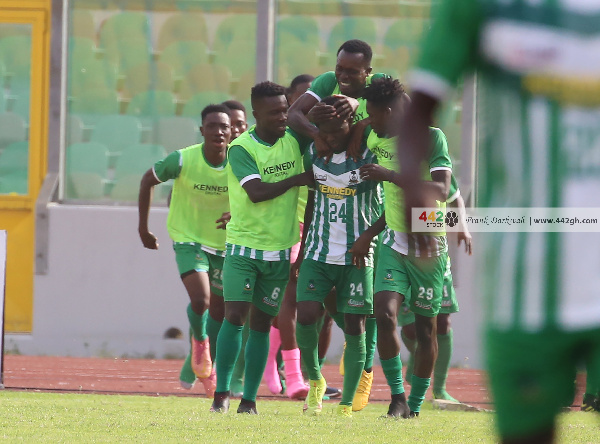 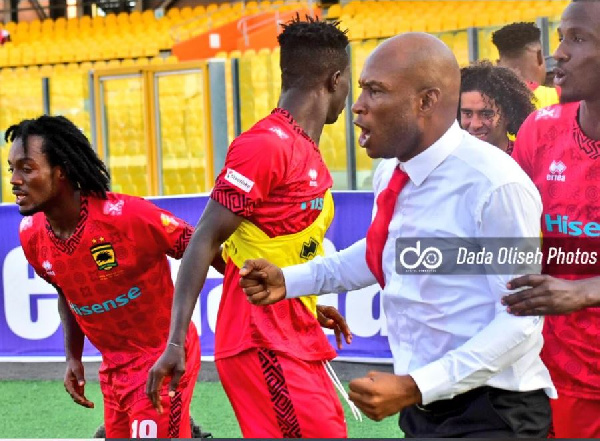