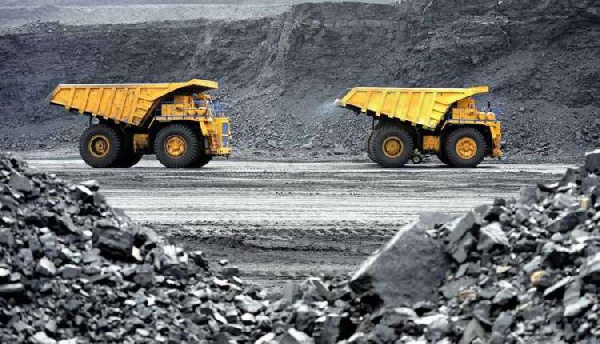 Ghana Web
Asantehene Otumfuo Osei Tutu II is calling for an amendment of the 1992 Constitution to make chiefs signatories to mining concessions.

Again, the Asante monarch has suggested that traditional leaders be given equities in mining companies that operate within their areas to enable them to also benefit from the natural resources on their land.

According to him, if the chiefs owned equities in the mineral resources, they would be the first to protect the resources and prevent illegal mining, popularly known as ‘galamsey’.

The Asantehene made these remarks at the end-of-year meeting with the Ashanti Regional House of Chiefs at Manhyia in Kumasi on Thursday, 16 December 2021.

He also tasked chiefs in his jurisdiction not to engage in multiple sales of land and warned that any chief found culpable will be de-stooled.

Otumfuo Osei Tutu II also applauded the Minister of Lands and Natural Resources, Samuel Abu Jinapor, for his leadership in tackling matters relating to lands and the natural resources of the country.

According to the traditional leader, since the assumption of office, Jinapor has discharged his duties and responsibilities with lots of diligence, humility, truth and integrity.

This, he said, will take the minister very far in his political career.

The minister was present at the meeting to address the 39-member Regional House of Chiefs on the government's policies in the lands and natural resources sector.

In an address, he described the New Land Act 2020, as a composite law that encompasses all issues regarding land administration in Ghana.

He said Section 2 of the Act criminalises ‘landguardism’ and grants a sentence of 10 years to anyone who engages in that "forceful conduct".

The Act, he said, also stipulates the establishment of customary land secretariats across all traditional areas, adding that foreigners cannot purchase and own land for more than 50 years in the country.

The minister also announced the setting up of a committee to look into matters and concerns raised by the chiefs relating to the entry into forest reserves by miners.

He bemoaned that 80 percent of the country's forests, since 1900, has been depleted and reiterated that the government has currently banned all forms of reconnaissance, prospecting and mining in forest reserves and declared them as "no-go areas".

Abu Jinapor pleaded with the chiefs to draw his attention to anyone or company prospecting in forest reserves within their jurisdiction, saying, "prospecting for over 3 to 10 years is mining and must be stopped immediately".

He also expressed gratitude to the Asantehene for the invitation and assured the house that his ministry will continue to collaborate with Otumfuo and his council to mitigate the challenges in the sector while improving performance at all levels.

The Executive Secretary of the Lands Commission, James Dadson, said the Commission is poised to open more district offices to help decentralise their services.

“We will work with you, Nananom, to register all boundaries to prevent overlaps and bring peace,” he concluded. Read Full Story
Advertise Here contact ads[@]ghheadlines.com
Related Items news
news 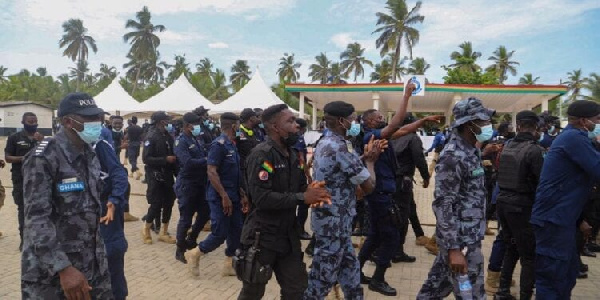 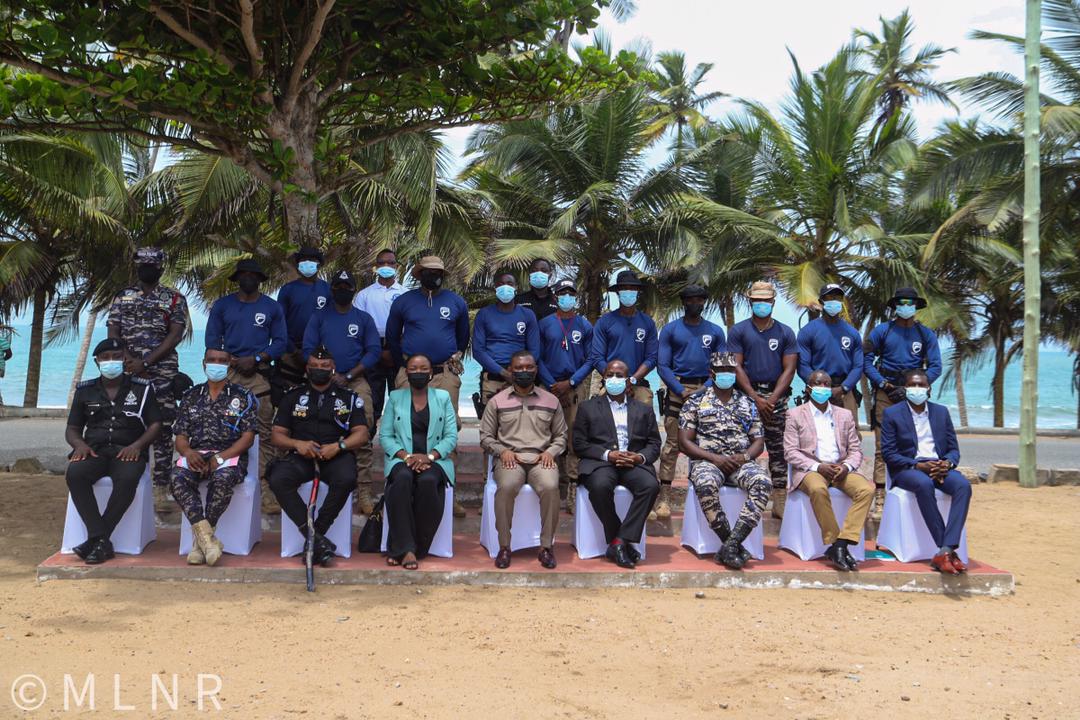 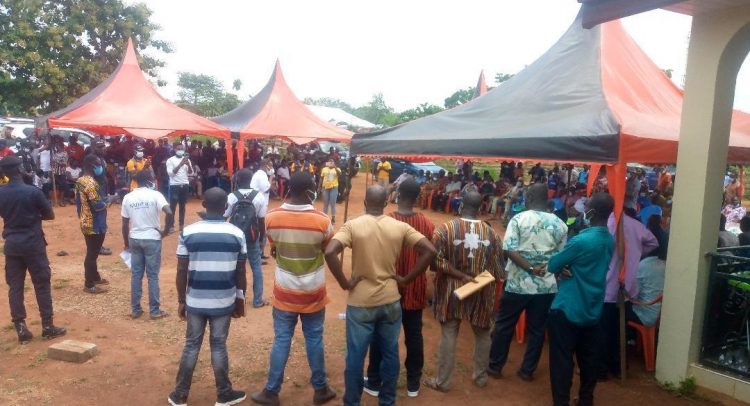 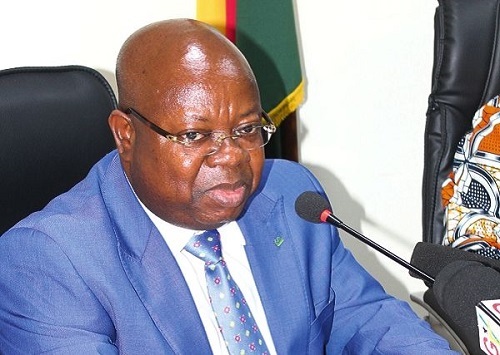