Ghana Web
A Deputy General Secretary of the governing New Patriotic Party has asked the National Executive Committee (NEC) of the party to take a second look at its decisions to suspend supporters of Alan Kwadwo Kyerematen who were found to have breached the guidelines for the organization of the 2024 presidential primary.

According to Nana Obiri Boahen, the party should use diplomacy instead of the outright suspension of persons believed to be supporters of the Minister of Trade and Industry, one of the forerunners for the flagbearer race.

He was of the view that, the contest to elect a flagbearer for the 2024 presidential elections is a family contest and must be considered as such by all.

“I would have loved it if the party had made use of diplomacy more in the matter of the adherence to the guidelines issued by the General Secretary of the party, John Boadu to ensure sanity in the campaign for the election of a flagbearer for the break the eight campaign.

“There is no need for heavy-handedness on supporters of the various aspirants because of the upcoming internal elections,” he maintained.

Mr. Boahen who is also a lawyer by profession explained that he opted to start campaigning for the Vice President Dr. Mahamudu Bawumia because he will not be seeking re-election after serving the party in the capacity of a Deputy General Secretary.

Mr. Boahen expressed his views on the suspension of supporters of Mr. Keyeremanten in an interview on the Ghana Yensom morning show hosted by Kwame Obeng Sarkodie on Accra 100.5 FM on Friday, January 14, 2022.

“This is an internal party activity that must be handled with some extreme levels of diplomacy,” he noted.

He said the repercussions of some of these actions can threaten the party’s agenda to retain power in 2024.

He stressed that “these issues of internal elections and if not handled well can spell doom for the party going into the 2024 elections. Read Full Story
Advertise Here contact ads[@]ghheadlines.com
Related Items news
news

Given the situation, Bawumia is NPP’s best bet – Obiri Boahen to Amoako Baah 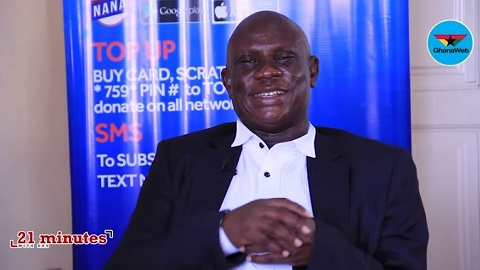 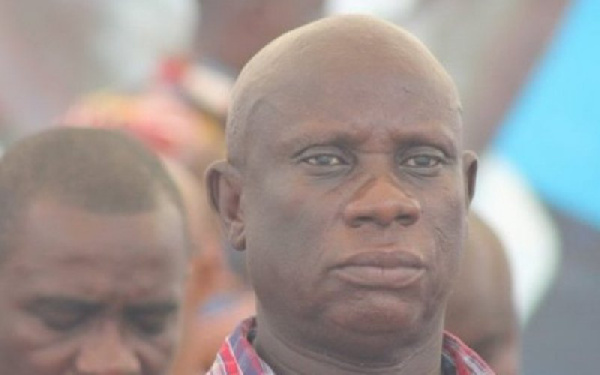