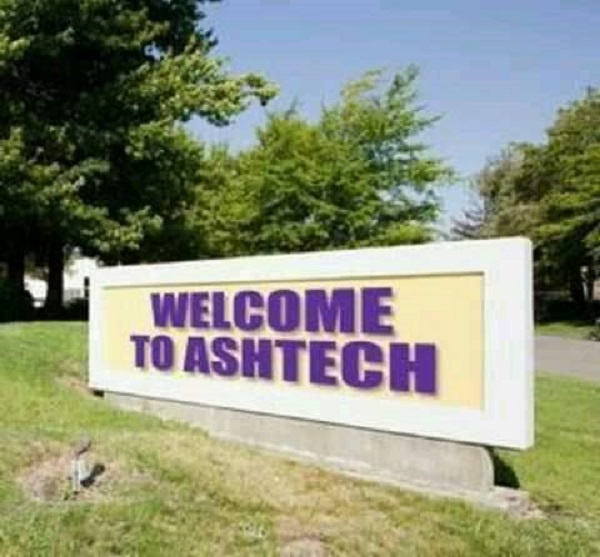 Ghana Web
One person is dead and a second in critical condition after they were attacked by students of Akro Senior High and Technical School (ASHTECH) at Odumase in the Lower Manya Krobo Municipality of the Eastern Region.

The death has, however, led to a reprisal attack from youth of Odumase Krobo.

On Saturday afternoon, the youth pelted stones at the students.

Report from the Odumase Krobo police says on Friday, January 21, at about 10:30pm, they received information from the headmaster of the Akro Secondary Technical School that two suspects had invaded the girls dormitory of the school.

They were, subsequently, apprehended and beaten by the students.

The police arrived at the school and found the two suspects in an unconscious state.

One died upon arrival at the St Martin De Pores Hospital while the other suspect in critical condition is receiving care at same hospital.

This, when the youth of the community heard, provoked them to attack the school on Saturday. Read Full Story
Advertise Here contact ads[@]ghheadlines.com
Related Items news
news 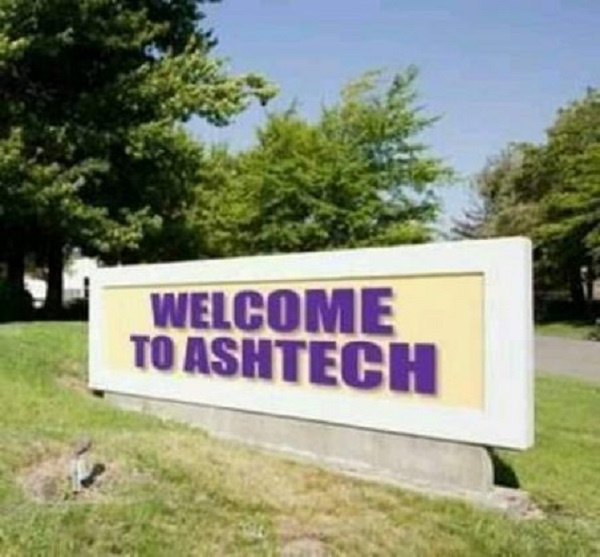 ASHTECH shut down due to threats from Krobo youth

Tension at UHAS as Students, Lectures Demo over Bad Roads 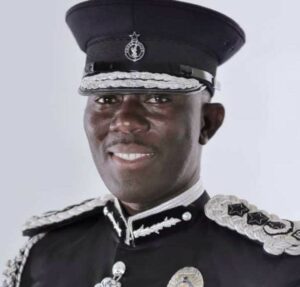 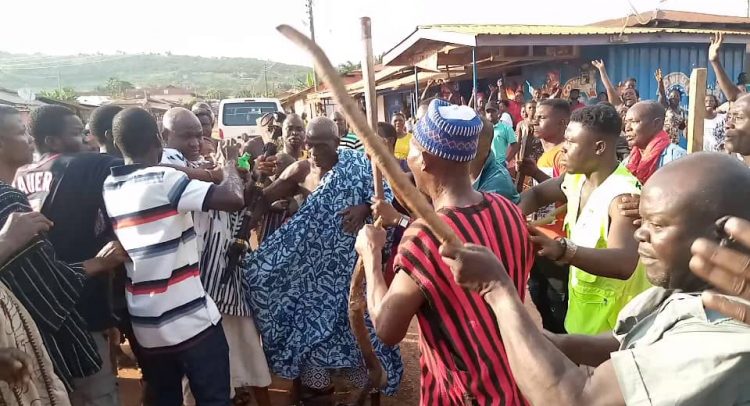 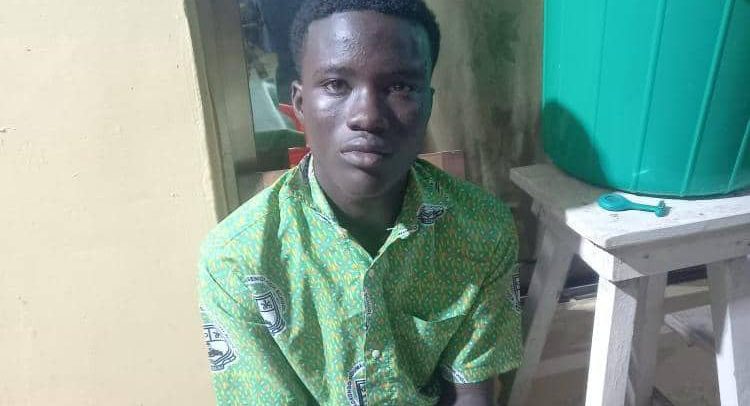 ASHTECH students vacate school for fear of their lives