Residents of Elmina and its surrounding environs would soon witness the rehabilitation and construction of a fishing harbour, as Parliament has approved the sum of €85 million for its construction.

The project, an agreement between the Government of Ghana, Bell Sea Limited, and International Marine, was approved at Parliament yesterday.

Presenting the report of the joint Committee on Water Resource, Works and Housing on the project, the Chairman of the Committee, Mr Samuel Ayeh-Peye, indicated that the project was meant to boost economic activities in the region and help reduce the poverty and hardships faced by the inhabitants of Elmina and surrounding communities.

It would also increase fish consumption in the region and the whole country, and increase exports as well.

Mr Samuel Atta Mills, Member of Parliament (MP) of Komenda/Edina/Eguafo/Abrem, in whose constituency the project would be taking place, vouched his approval for the project by intimating that it would help his constituency to provide more fish for economic gains and contribute to the country’s industry.

“I am very happy that this project is taking place. It will help the people of Komenda, Edna, Eguafo and Abirem. I support it.”

He also expressed his delight at the Minister in charge’s promise to collaborate and corporate with the beneficiaries to make the project a success.

Mr Patrick Boamah, MP for Okaikwei Central, who also commented on the project, said that the Akufo-Addo government was committed to bettering the lives of people along the coastal belt, and fisher folks in general.

He said that the government had initiated the construction of many see defences and other projects that would improve the lives of fisher folks in Ghana.

However, Mr Alban Bagbin, Second Deputy Speaker and MP for Tamale South, indicated that the project was started by a different government and was now being continued by another, and urged every government which takes over from the other to see to that it completes unfinished projects. He said this would enable the country to grow at a faster pace.

The post Elmina to get a fishing harbour appeared first on The Chronicle Online.

On your marks, Get set…SERVE! 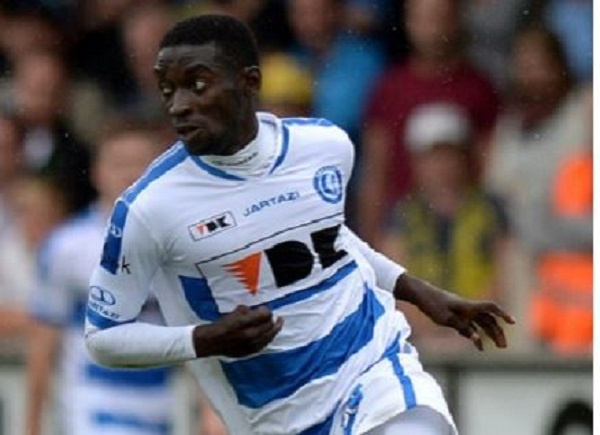 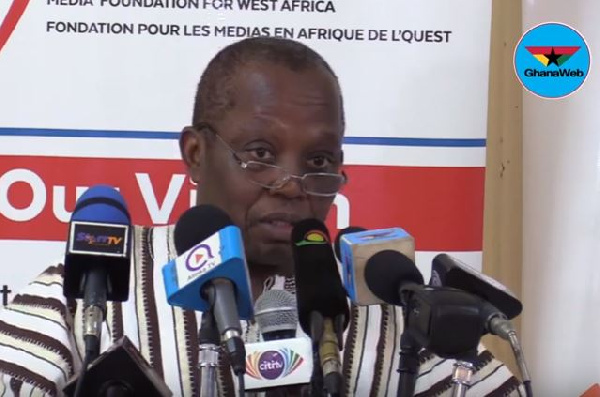 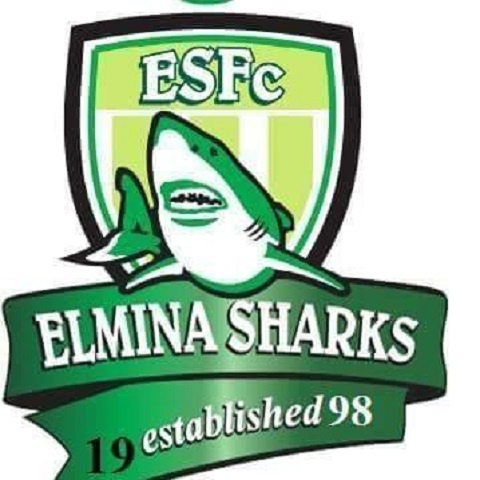