The ban on social gatherings, including congregating at churches, may not seem suitable, but that is the price to pay to make the world a better place, the head pastor of the International Central Gospel Church (ICGC), Pastor Mensah Otabil has said.

According to the revered man of God, the increasing number of infection of the novel Coronavirus does not seem to correspond with efforts being taken by government, thus urged his congregants to exercise a bit more patience in the face of the pandemic, till that time when it is safe to open churches again.

Pastor Mensah Otabil was sharing the word of God with his congregation via virtual service yesterday, when he made this statement.

He was emphatic that, considering the turn of events, as far as the virus and fight against same are concerned, it would not be a good decision to have churches gather soon.

“This is not the time for churches to consider gathering together in assemblies because the crisis before us is not going down,” he advised.

“Just when we thought in Ghana we were having control over the situation, we are beginning to realise the virus has a mind of its own. It doesn’t seem to correspond to some of the efforts we are making,” he said.

In view of that, he asserted that, “It may not seem suitable to us but that is the price we pay to make the world a better place.”

Pressure has been mounted on President Akufo-Addo by some religious leaders to reopen churches, promising that they would observe all the safety protocols.

But, many have also taken a strong objection to the call, with some arguing that the church is the body of an individual, as the bible makes us understand, and not the building. Therefore, God could be worshipped everywhere.

For about a month since the imposition of ban on public gatherings, some churches have resorted to worshipping online.

Aside from church activities, some conferences and corporate meetings, which used to be held face-to-face, have switched to virtual mode.

Also hit are final year students of various secondary and tertiary schools in the country, whose completion dates were supposed to be in May and June, but currently do not know their fate, as the academic calendar has been affected by the closure of schools.

Schools have resorted to online tuition as alternative measures, which have come with its attendant challenges, as students are forced to spend money on data bundles to be online, not to talk of unstable internet connectivity.

Culturally, families may want to have funerals of beloved ones in a grand style – typical of some Ghanaians, and also have weddings with pomp and pageantry, most times assembling hundreds of people at a particular palace, but all these are still not allowed.

With the hope of going back to such memorable activities pretty soon, as restrictions on human movement has been lifted, medical experts have also joined the crusade for an extension of the ban.

In a statement, the Ghana Medical Association (GMA) has warned that the ban should not be lifted.

The association said it came to that point, taking into consideration the number of new COVID-19 positive cases in the country (mostly from community spread).

Again, the seeming disregard for all preventive measures put in place by large sections of the population informed their warning.

Signed by Dr Frank Ankobea, President and Dr Justice Yankson, General of the GMA, the release stated that “Government should strictly enforce all the preventive measures so far put in place to ensure compliance.

“His Excellency the President of the Republic should not lift the ban on social gatherings for religious activities, schools, marriages ceremonies, funerals etc. Our international borders should also remain closed for now.

“Government must ensure prompt and continuous distribution of PPEs to all health workers at their various institutions (or places of work) at all times. This will guarantee the safety of all health workers as they continue to render care to patients.”

Meanwhile, at the time of going to press, Ghana had recorded 251 more cases of Covid-19, taking the total case count to 4,263, according to the Ghana Health Service.

On its Covid-19 website, the GHS also said55 more people had recovered from the disease, sending that number to 378, but, 4 more people had died bringing the death toll to 22.

The post Otabil kicks against re-opening of churches appeared first on The Chronicle Online. 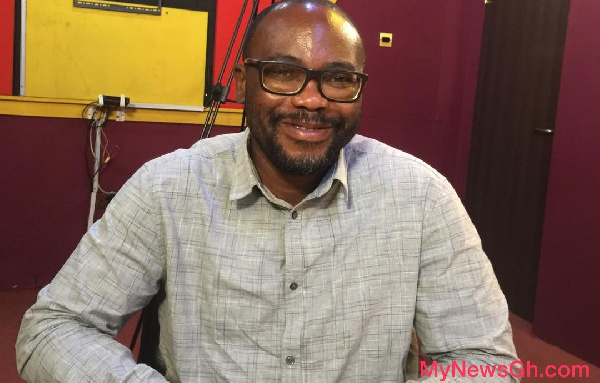 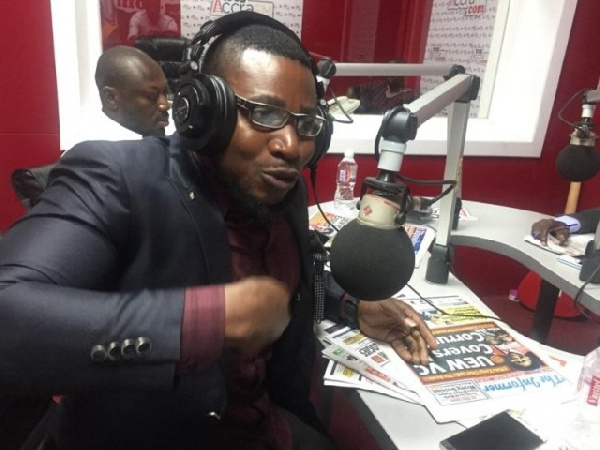 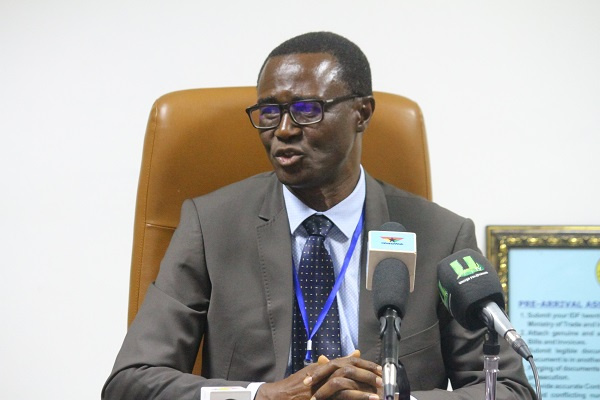 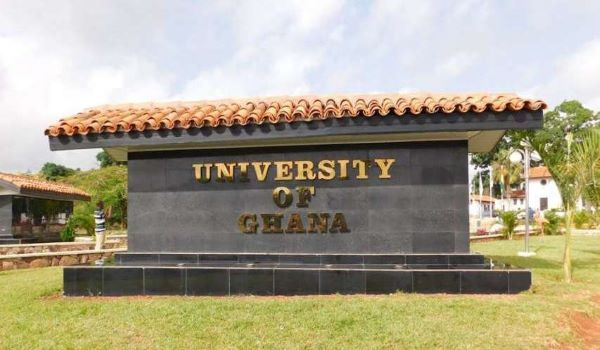 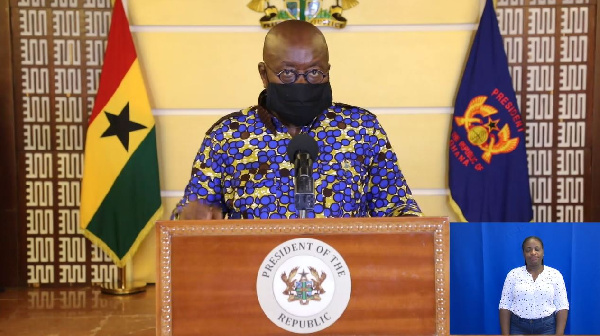 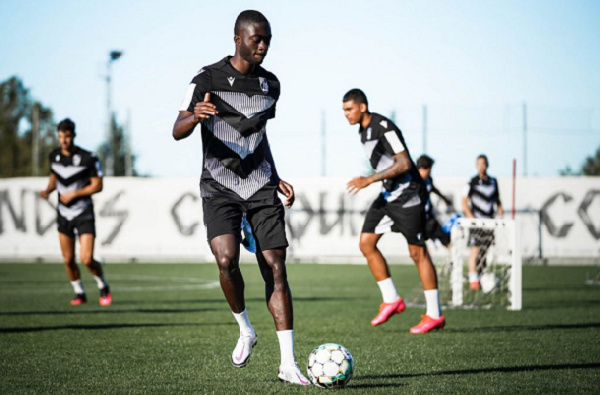 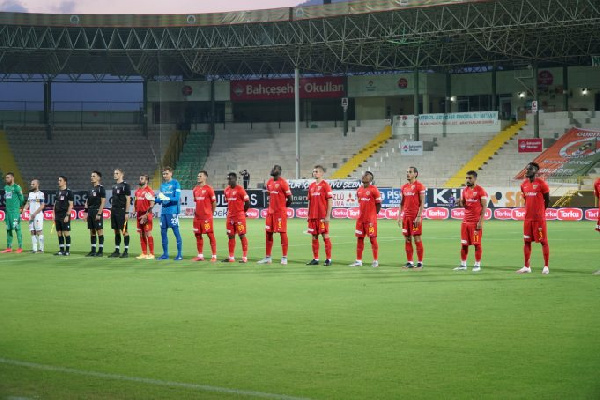