On Wednesday, October 14, 2020 James Nana Wamba, first accused person (A1) in the murder of Professor Emmanuel Yaw Benneh, a law professor at the University of Ghana, Legon, was remanded into police custody by the Kaneshie District to reappear on October 26.

However, one Opambour Agya Badu Nkansah, who was standing trial with Mr Wamba, as second accused person, could not register at the court due to the fact that he was indisposed.

Unfortunately, a day after his appearance before the court, presided over by Her Honour Ama Adumako Quashie, James was said to have fallen sick and was sent to the Police Hospital for treatment.

According to Police Criminal Investigation Department (CID) news released on Monday, October 19, 2020, Mr Wamba was treated and discharged on the same day.

Regrettably, the release, signed by the CID Head of Public Affairs Unit, Deputy Superintended of Police Juliana Obeng, stated that the lead suspect in the law professor’s murder went into relapse on Friday, October 16.

It said: “On Friday, October 16, 2020, the suspect fell unconscious whilst in custody and was rushed to the Police Hospital for further treatment, but passed on whilst on admission on Saturday, October 17, in the morning.”

By this, the release confirms the death of James Nana Wamba.

The CID promised to conduct autopsy on the mortal remains of the Mr Wamba to ascertain the cause of his death.

Similarly, the other two accused persons are expected to appear before the court on the set date, Monday, October 26, 2020.

The Prosecutor Inspector Ebenezer Teye-Okuffo also opposed the bail saying two suspects linked to the murder of the Law Professor are on the run, hence if they are granted bail they might interfere with investigations.

The court’s refusal for the bail was based on the inability of the lawyer to establish that his clients have permanent place of abode, they are not gainfully employed, they may also interfere with investigation and also that the inferior court lacks jurisdiction to grant such bail.

The case was adjourned for the accused persons to reappear on the stated date, but Mr Wamba had kicked the bucket.

According to the police, James Nana Womba confessed his involvement in the gruesome murder of the late law professor at his Adjiriganor residence in Accra.

As result, the accused persons were slapped with the charges of murder and conspiracy to commit murder.

On September 30, 2020, their charges were read to them before the court, presided by a vacation magistrate, Her Honour Eleanor Kakra  Barnes Botchway.

On that blessed day, the prosecutor substituted the charge sheet with a new one and by that, three persons- Christian Pobee, Issac Botchway, and Adam Mensah Mansur- who were earlier charged with James were discharged.

Prof Benneh’s gruesome murder saw the tying of his hands to his back and a piece of cloth pushed into his mouth.

He was found dead almost three days after the barbaric act. 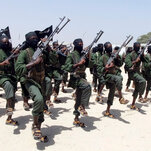 C.I.A. Officer Is Killed in Somalia

'No need to argue, we all know Akufo-Addo owns free SHS' - Prof Agyekum

Why advertise, if the vacancy is already filled? 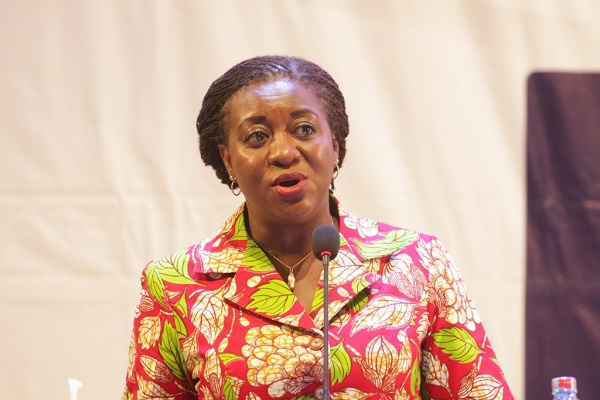 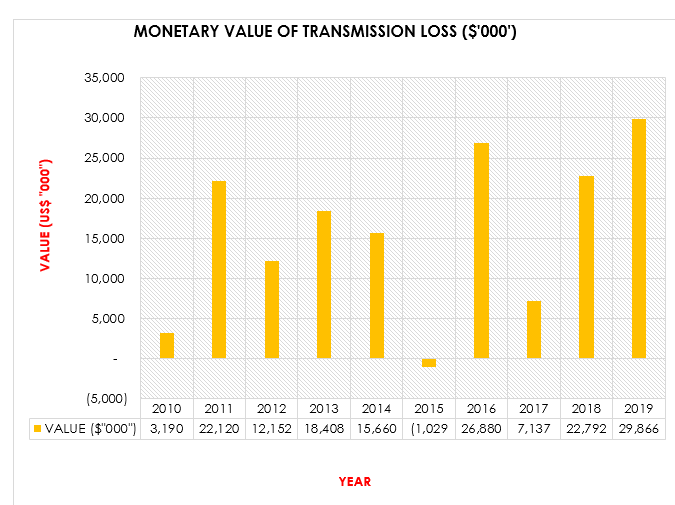 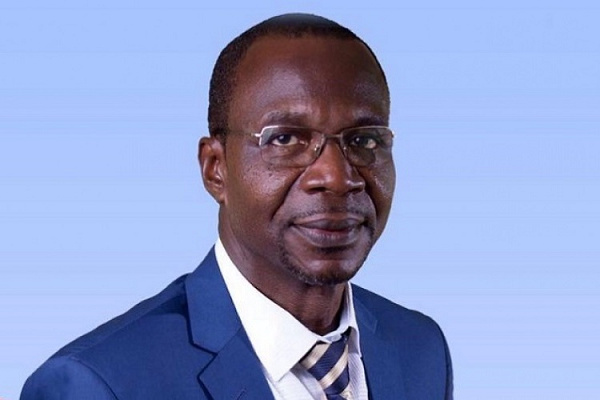