Russian police have raided the Jehovah’s Witnesses nationwide and made arrests in a new criminal case against the banned Christian-based group.

The Investigative Committee (SK) posted a video on YouTube showing SK men in balaclavas breaking into a flat and seizing piles of foreign currency.

The SK – which operates like the FBI – said “conspiratorial meetings” had been held at a Moscow flat since June 2019.

In 2017 Russia’s Supreme Court banned the Jehovah’s Witnesses as “extremist”.

According to the SK, the Moscow group “studied religious literature… propagandising Jehovah’s Witnesses teachings”. It said they “indoctrinated and recruited new members among the capital’s residents and in other regions, to participate in the banned religious movement”.

Dozens of the faith’s followers are being prosecuted in Russia for practising their religion.

In July the UK government voiced concern about Russia’s crackdown on Jehovah’s Witnesses, saying the state had “criminalised the peaceful worship of 175,000 Russian citizens and contravened the right to religious freedom that is enshrined in the Russian constitution”.

He said: “It’s hard to deny that these cultists will remain and continue their activity… but at least they’ll stop openly claiming to be a Christian faith, in other words, in the market place of existing Christian confessions this product will no longer be on display.

“And I think that’s all for the best. It’ll save families, people’s lives”. 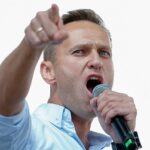 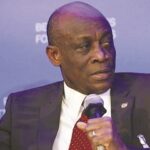 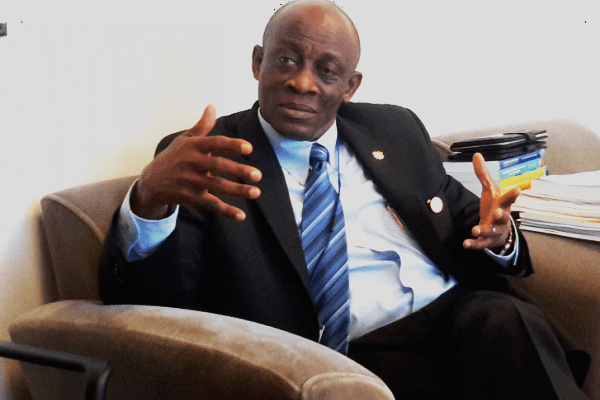 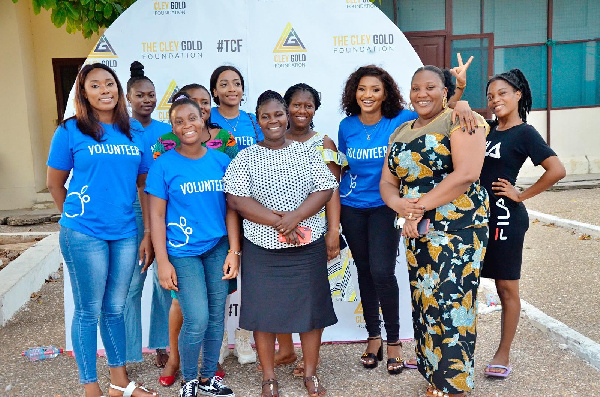 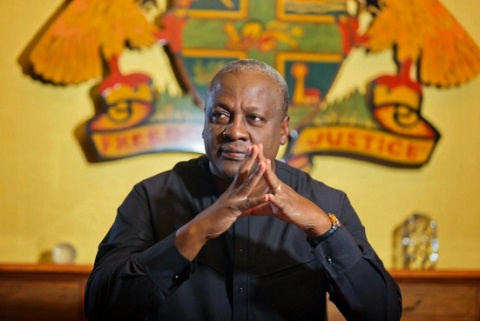