Reps To Summon Buhari Over Security Situation In The Country

Reps To Summon Buhari Over Security Situation In The Country

The House of Representatives has passed a resolution to invite President Muhammadu Buhari to brief the house on the true state of the security situation in the country.

The decision to summon President Buhari was taken at Tuesday’s plenary when the House considered a motion moved by members from Borno State on the recent massacre of 43 rice farmers in the state by Boko Haram insurgents.

The debate had earlier rowdy after the Speaker Femi Gbajabiamila appealed that it would be inappropriate to invite the president to disclose the actions being taken towards handling the security situation in the country. The Speaker described it as counter-productive.

Some members of the House were opposed to the speaker’s position and this turned into a rowdy debate.

The House then went into an executive session to resolve the matter.

After the executive session which was held closed doors, the House resumed and Representative Ahmed Jaha who is one of the sponsors moved an amendment to invite the President to brief on the security situation in the country.

His amendment was seconded and unanimously adopted. No date was however announced for the invitation.

The post Reps To Summon Buhari Over Security Situation In The Country appeared first on The Chronicle Online. 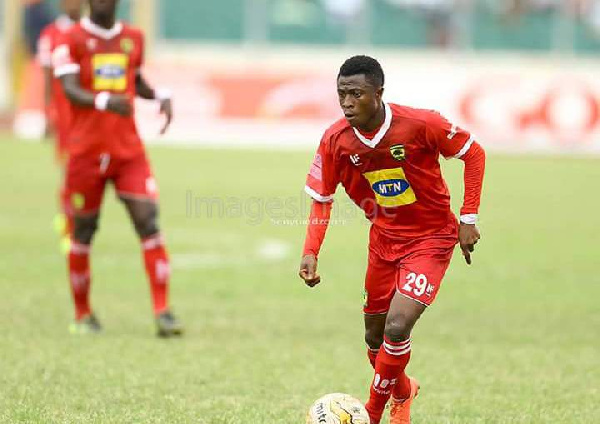 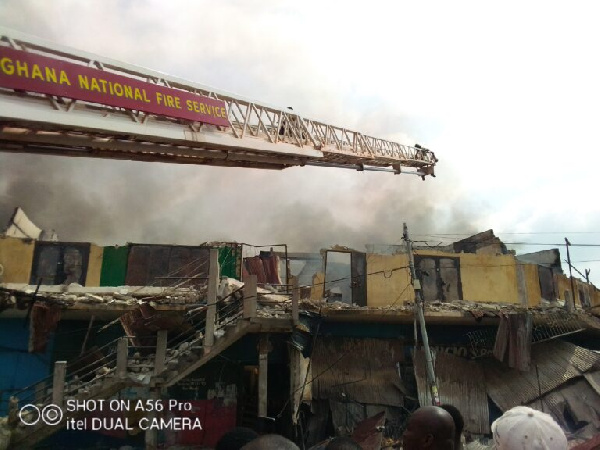 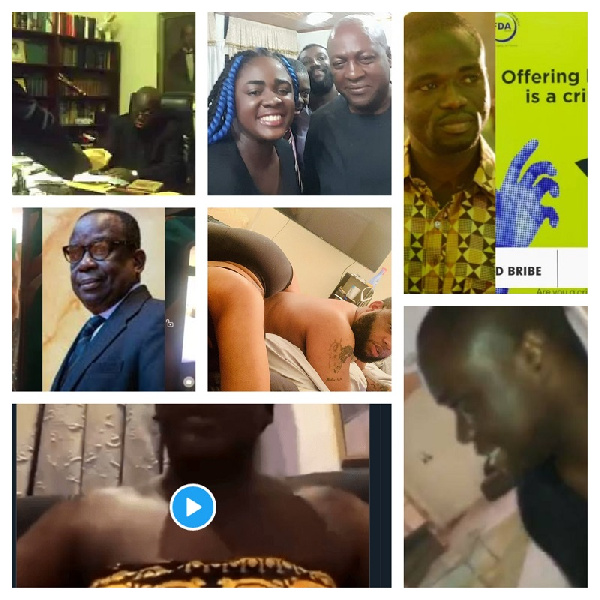 Top leaks of 2020 that shook the country

President announces reopening of schools across the country 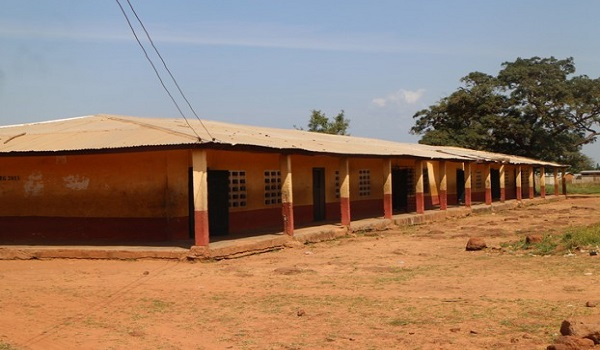 Schools remain closed despite reopening across the country 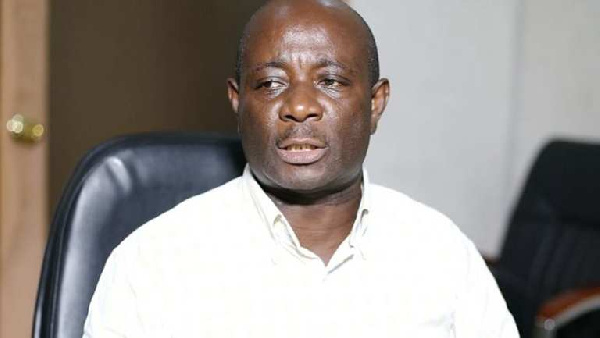