China, Russia and America: A Cold War in Cold Space

China, Russia and America: A Cold War in Cold Space

This week, a Long March 5B rocket is expected to take off from the Wenchang spaceport. If all goes well, the rocket will insert the 22-ton Tianhe module into low-earth orbit.

Tianhe, the first of three modules forming the core of China’s third space station, is designed for three “taikonauts” at a time. The first batch is scheduled to arrive in orbit in June.

Between now and the end of next year, China plans to launch 11 rockets to complete construction of the CSS, as the Chinese space station is now called. China’s station will be about one-sixth of the mass of the International Space Station (ISS), which has been circling the earth since 1998.

China also plans to put its Xuntian optical module, a Hubble-size telescope with 300 times the field of Hubble’s view, into orbit only a few hundred kilometers from the CSS.

Moscow is also busy in space. This month, Russian television quoted Deputy Prime Minister Yury Borisov as saying Russia will pull out of the ISS in 2025. The aging station, the only one now in orbit, is unsafe, Moscow claims.

Moreover, Dmitry Rogozin, the chief of the Roscosmos State Corporation for Space Activities, posted a video on Telegram last week, stating that “work is already underway on the first basic module for the new Russian orbital service station.” The module will be launched in 2025.

The ISS has been one of the most visible cooperative ventures between Russia and the U.S. in recent years, so the withdrawal is seen as symbolic.

Symbolic or not, Moscow will now go on its own. With the fate of the ISS in doubt—it is in fact nearing the end of its useful life—there could be a “space station gap,” as radio talk show host John Batchelor said this week. China’s CSS has been built to last more than a decade.

And that is not the only gap that may open up. China and Russia have big plans in space. Last month, they signed an open-ended agreement to build one or more lunar research stations on the surface, in orbit or perhaps both. On the April 23, on the sidelines of the United Nations Committee on the Peaceful Uses of Outer Space, the pair invited other nations to participate in the International Lunar Research Station. Roscosmos had previously rejected an offer from NASA to join in a similar lunar facility.

A cold war in the cold domain of space is fast approaching. Chinese ambition and money and Russian technology are teaming up to take on the United States. The pair could be on the verge of dominating the high ground, especially if it can attract other nations to participate in planned joint ventures.

China, in particular, will undoubtedly try to entice international partners away from the American-led ISS. As Brandon Weichert, author of the recently released Winning Space: How America Remains a Superpower, told Newsweek, if Beijing is successful there will be “massive tech transfers from those countries to China.” This and other developments, he says, will “make Chinese space firms more competitive against American ones, which means that the vital infrastructure supporting human space operations could very well become Chinese rather than American.”

Because China’s space program is run by the People’s Liberation Army, Beijing’s cooperation with Russia looks dangerous. For instance, Weichert, also publisher of the Weichert Report, notes that the Chinese space station will have a laser. Beijing has said the laser will be used for zapping stray meteors and space junk threatening the orbiting facility, but the weapon is “dual use” and can also be aimed at other countries’ satellites.

Richard Fisher of the Virginia-based International Assessment and Strategy Center tells Newsweek that a planned module for the CSS could be used to store weapons and, perhaps, bomb the earth from orbit.

China may end up operating two space stations. Fisher, an expert on China’s military, reports that a Chinese source at the 2014 International Astronautical Congress told him that Beijing is thinking of a larger “second-generation” station. He says the plans for a bigger one make sense when the Long March 9 space launch vehicle enters service next decade.

At the moment, U.S. law imposes severe restrictions on working with the Chinese space program, and many in the scientific community are chafing under those prohibitions—including the Biden administration’s NASA. Tricia Larose of the University of Oslo asked Scientific American recently, “When are we going to stop looking at our differences and start focusing on our similarities?”

China has made it clear it wants cooperation from scientists around the world. Beijing has even branded its space station with attractive names. The first module is named Tianhe, which translates as “Harmony of the Heavens.” The two other main modules are Wentian (“Quest for the Heavens”) and Mengtian (“Dreaming of the Heavens”).

China named its Mars rover Zhurong. The Xinhua News Agency explains Zhurong is the god of fire and tells us “Zhu” means “well wishes” and “rong” translates as “integration.”

“Zhurong,” unfortunately, is a hint of what Beijing has in store for us in space.

The post China, Russia and America: A Cold War in Cold Space appeared first on The Chronicle Online. 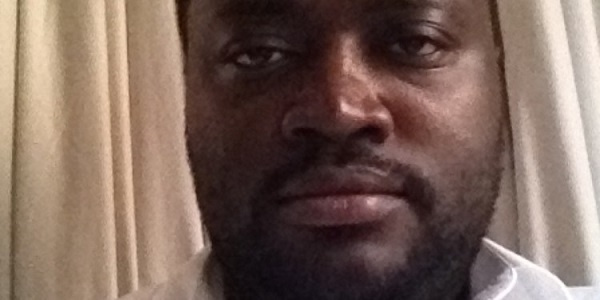 Let’s be bold and criticize ourselves – NPP members told 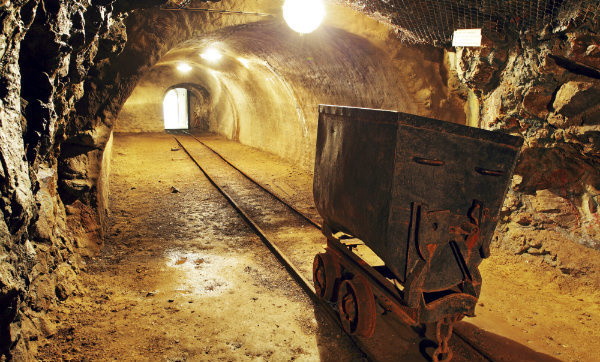 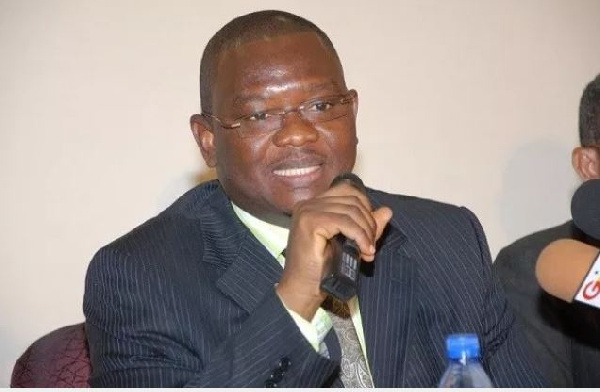 Staging a walkout was careless and irresponsible - Majority told

Gold prices could double in next 3-5 years — Fund Manager