;
Editorial
Home » Ghanaian Chronicle » Fri 21st May, 2021 » Editorial: Galamsey: Carry the fight to them in the night as well!

The Daily Statesman yesterday quoted the Minister for Defence, Dominic Nitiwul, as saying that his outfit could not guarantee the safety of illegal miners who continue to engage in their operations, despite the ban on their activities. He noted that the operations at night, called ‘All Night’ mining, is a new strategy adopted by the illegal miners in an anticipation to outwit the military taskforce mandated to clamp down on their activities.

“They go at midnight and engage in Changfan activities and come back during the day. That is how brave they are. We know, and we know the towns that you are doing it in, so we will come after you. And in the night, for the safety of the soldiers, I cannot guarantee your own safety. No soldier will go out in the night without trying to protect him or herself first. So I will advise you not to go out,” the Minister was quoted as saying, whilst addressing a news conference in Accra on Wednesday.

Mr Nitiwul also stated at the same news conference that persons who are against the ‘Operation Halt’ exercise are bound to fail in their efforts, saying no propaganda against the exercise will work. According to him, some of the illegal miners have adopted PR strategy to get the government to pull out the soldiers from the grounds.

“A lot of danger and devastations have been done to the people and communities in the mining areas. Your massive PR to pull soldiers out from the mining sites along the rivers won’t succeed this time round. The government does not hate mining, but the manner in which it is conducted is the problem we must tackle,” he said.

For close to a month now, The Chronicle has devoted this column to mining related issues, because as a newspaper, we care about the environment. Indeed, anyone that visits our countryside will attest to the fact that illegal miners are wreaking havoc on our environment. The decision to, therefore, fight the menace should be welcome news to all, but because those behind these illegalities have got the financial wherewithal, they are doing everything possible to discourage the government from pursuing them.

The Chronicle is, therefore, not surprised about the massive PR work currently ongoing to project the government in bad light with the sole aim of weakening her resolve to fight the illegality. We are, nevertheless, happy that the minister himself has discovered the plot and promising Ghanaians that nothing would deter them from pursuing their goals.

Obviously, those who are opposing government’s move to stop the pollution of our water bodies and destruction of our forests are urban dwellers who have never travelled to the hinterland to see with their naked eyes the destruction being caused to the environment.

As a newspaper, we fully support the campaign to stop illegal mining once and for all and that is why we are also calling on the defence minister and his team to find an antidote to the all night strategy the miners have adopted to outwit the military men patrolling the mining areas. Very soon, the rains will set in and we expect big rivers such as Ankobrah, Pra and Offing to bounce back to ‘normal life.’

However, if the new strategy that has been adopted to mine in the night is not immediately addressed, the rains will come and leave us, but the aforementioned rivers will remain same. If these illegal miners and their collaborators realise that the soldiers have carried the fight to them at night, they will think twice before going to the bush during nocturnal hours to degrade the environment. We insist illegal mining is gradually sending this country into Armageddon and must, therefore, be resisted with all the arsenal at our disposal.

The post Editorial: Galamsey: Carry the fight to them in the night as well! appeared first on The Chronicle Online. 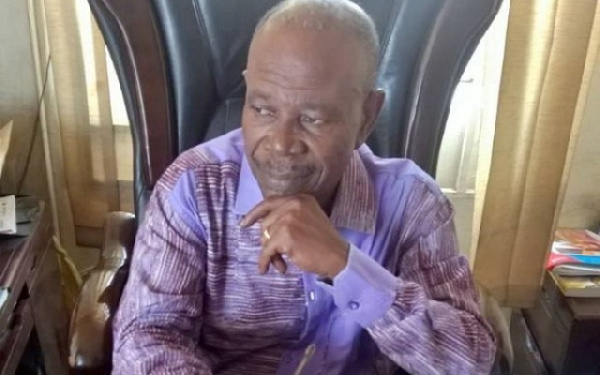 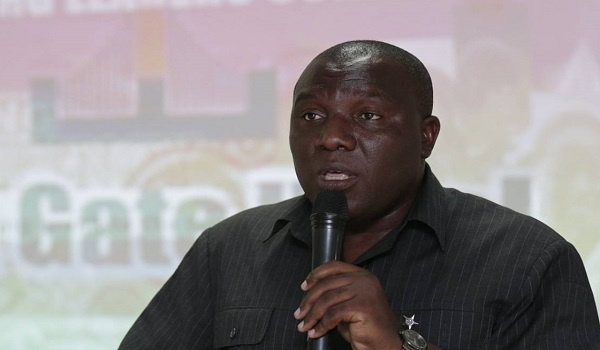 Galamsey fight: Nobody will be spared, don’t cross the line – Minister

Galamsey still ongoing, this time in the night – Military detect