The Economic Community of West Africa States (ECOWAS) Chairman and President of Ghana, Nana Akufo-Addo, in commiserating with the Burkinabe President, Roch Marc Christian Kabore, pledged the sub-region’s support to the fight against terrorism in the landlocked country.

This assurance comes at a time the landlocked country had suffered severe terrorist attacks along her border with Niger. According to President Akufo-Addo, ECOWAS will rise to the call as a formidable force to win the battle against terrorism and other forms of violent extremism in the region.

President Akufo-Addo emphasised this by stating that if the citizens of the region will be safe and to enjoy peace and development that come with it, there is the need for terrorism and violent extremism to be defeated once and for all.

Though terrorism and violent extremism in the West African sub-region is a cause for worry, The Chronicle is of the view that such discussions should be held in camera.

As it stands now, terrorism and violent extremism had become battles that have no end in sight because of the way they are fought. For instance, terrorists have no regard for the law of war – Jus ad Bellum and Jus in Bello – neither do they have a decisive point of combat.

They also operate in cellular networks and often work to drive home political demands or ideology. Like the octopus, any leg that is dismembered cannot move independently, so terrorists can infiltrate countries, societies and communities and even security installations with ease to cause havoc.

Despite the pointers of terrorism to social, political, economic, psychological, ideology and state sponsoring among others, countries such as Kenya, Chad and Mali have become targets of terrorists, due to the role they played in the fight against militant groups in troubled neighbouring countries. In fact, these countries have paid and continue to pay heavily for this harmless gesture.

According to a Senior Advisor of International Monetary Fund’s Executive Director for Africa, Affi Alle, in 2015, Chad for instance, after fighting alongside the French troops in Mali, was given a debt relief of $170 million but was compelled by circumstances to use part of its hard-won fiscal space to finance the fight against terror. The Kenyan government, on the other hand, had to increase security-related spending by 0.3% of GDP.

Least can be said about those who have lost their lives in the attacks launched by these terrorists’ groups in these countries, in which Ghana lost one of its great sons, Professor Kofi Awoonor in the Kanye West Gate Mall Al-Sabaab’s attack.

On this basis, we are saying that even though President Akufo-Addo did not give this assurance to the Burkinabe President in his capacity as the President of Ghana, but as a Chairman of the regional body we believe that the statement can also put our country on the radar of these terrorists.

Judging from past experiences of other countries, we are of the firm belief that the statement should not have been made public. This is not to say that we are against the regional body helping member countries from becoming failed states.

The ECOWAS region is yet to be properly integrated like its European Union counterpart, where there is synchronisation of security information for easy detection of crime by member states.

Since the infrastructure does not exist, it will be for our own good and the good of other member states to work on the quiet and not in paroxysm of assurance to tackle the menace. 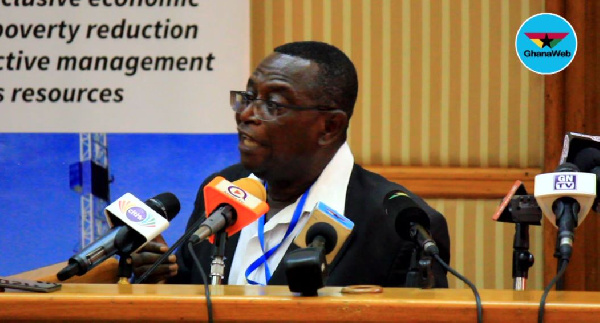 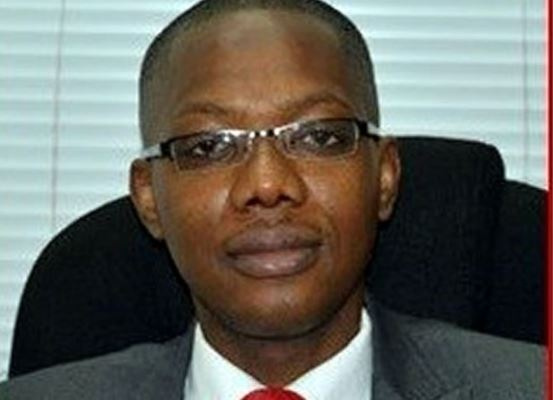 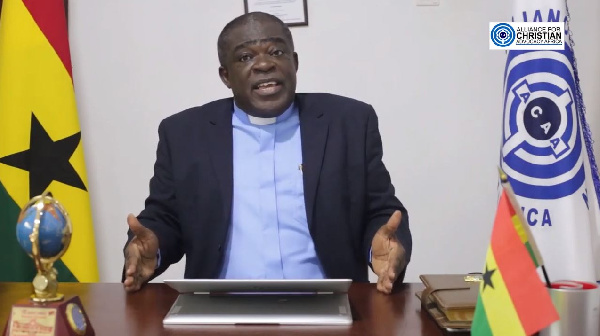 'Tread cautiously in order not to erode the public’s trust' - Rev. Opuni-Frimpong 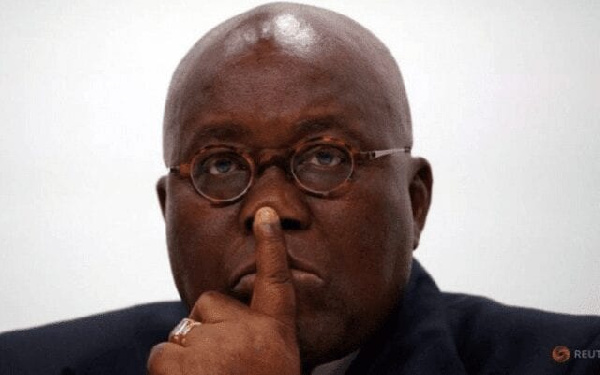 ‘NPP should tread cautiously, they could go to opposition’ - Political Analyst

Kissi Agyebeng can succeed, but must tread cautiously – Vitus Azeem 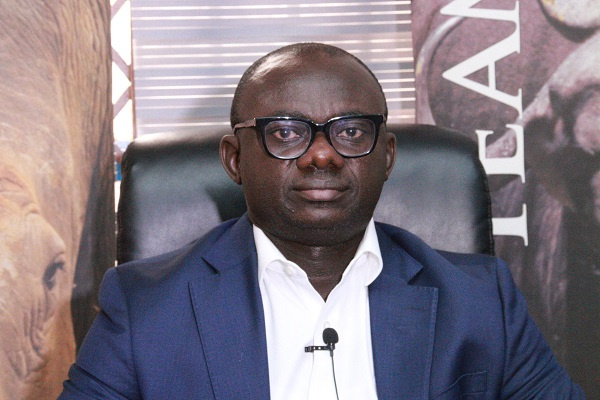