The leader of INRI Evangelical Spiritual Church, Primate Elijah Ayodele, has revealed that God showed him that Nigeria is about to witness another security challenge with the formation of a religious terrorist group.

In a statement signed by his Media Aide, Osho Oluwatosin, Primate Ayodele said the terrorist group will be a dangerous one, and if the government delays in taking necessary action, things will escalate more than it is presently.

He called on the government of every state in the country to work on security and pay security operatives when due in order to avert a crisis.

Primate Ayodele said there is so much corruption in Nigeria’s security system, and President Muhammadu Buhari should review the security heads to resolve the country’s security crisis.

He also stated that he sees a new terrorist group in Africa that will affect some African countries.

“I see a new religious terrorist group building up, and if the government doesn’t work on it, it will be a very dangerous one. Every state has to be secured; they must be on alert and pay DSS, Police, and Army very well so we won’t have more problems.

“There is so much corruption in the Nigeria security that will affect the operatives; therefore, the government must take this seriously. They must be very careful so that we will not experience bomb explosions in South West, eastern and northern parts of the country.

“Corruption will kill our security; the best thing Buhari can do to make our security better is to review the security heads. I see a new terrorist group coming up in Africa that will affect Burundi, Chad, Benin Republic, Togo and Nigeria,” he said. 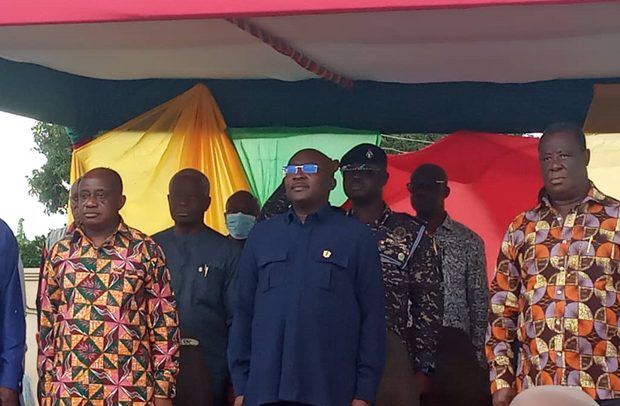 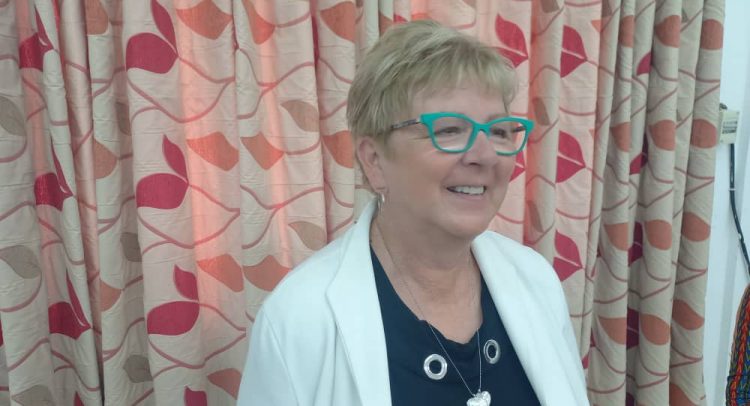 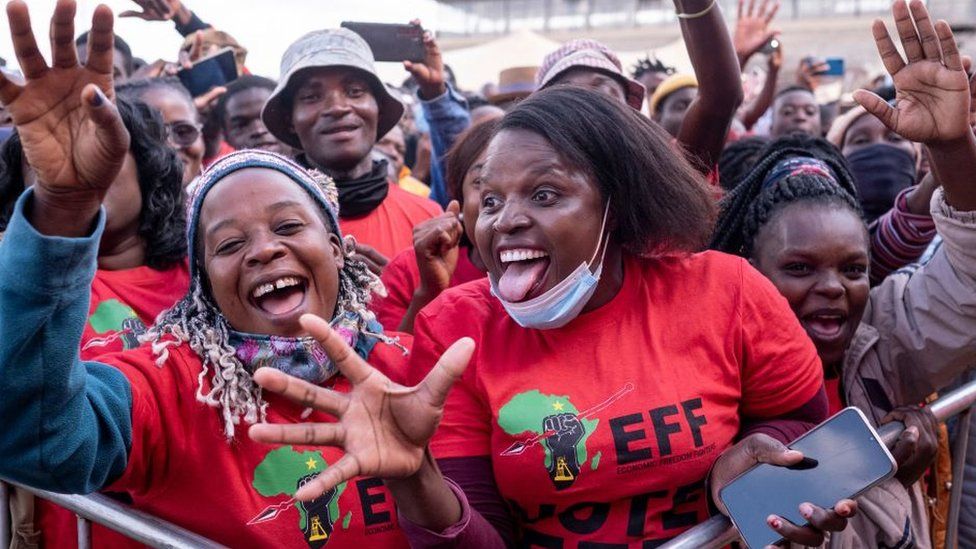