Capped 20 times by his country, the 32-year-old made more than 200 appearances for Leeds United, Aston Villa, Manchester City and Everton.

He won the Premier League title twice with City, and reached the FA Cup and League Cup finals with Villa.

But his time at Everton was plagued by injuries, and he left the club when his contract expired in the summer.

Announcing his retirement on Instagram, Bradford-boen Delph said he had “nothing but happiness and gratitude for what this beautiful game has given me.”

He added: “Massive shout out to my family, friends, players and staff from the amazing clubs I have been fortunate enough to represent as well as the support I have had from the fans.” 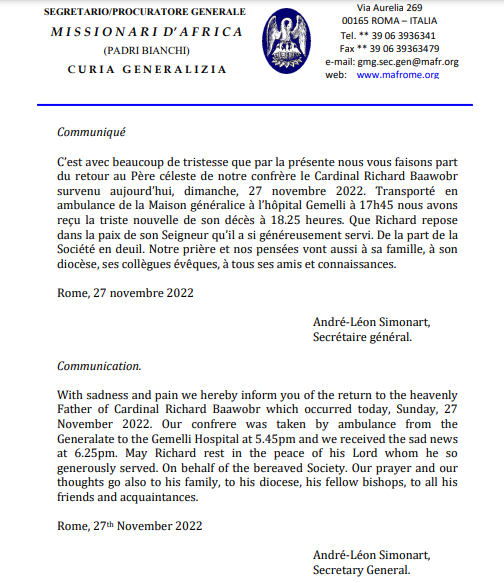 Organised Labour revises base pay increment from 60 to 65% 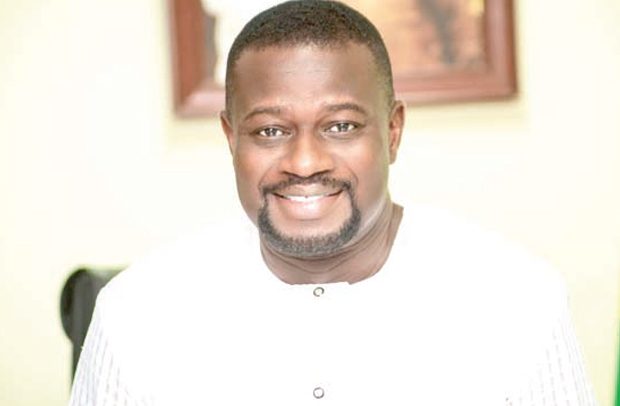 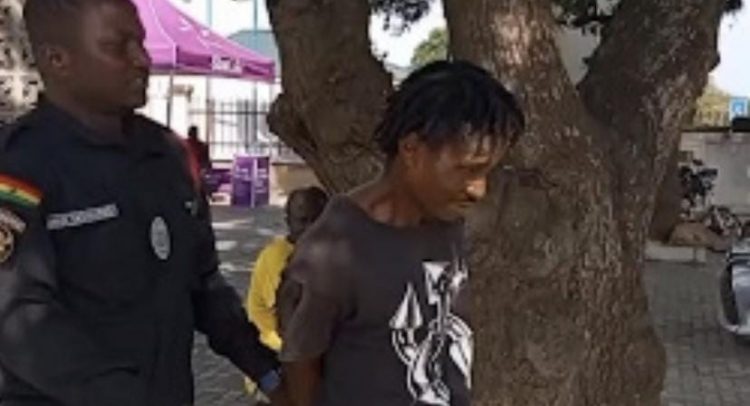