The Ankobra West Rural Bank, with its headquarters at Esiama in the Ellembelle Municipality of the Western Region, is now known as the Ankobra West Bank PLC in compliance with the Companies Act.

Section 7 of the Companies Act  (Act 992) states that a company limited by shares  with more than 50 shareholders is a public company, and by virtue of section 21 (1) (b) of the Act shall have the inscription public company or its abbreviation, PLC, at the end of its name.

The Bank, at the end of 2021, had more than 5,140 shareholders, satisfying the Act making it eligible to carry the PLC inscription.

The Board Chairman, Doctor Frank Boateng, who announced this at the Bank’s 30th Annual General Meeting (AGM) at Esiama, said: “Your Bank had more than 5,140 shareholders at the end of the period under review.

In compliance with the aforementioned directive, a resolution will be passed at this meeting to change [its] name to Ankobra Rural Bank PLC.”

The Board Chairman further told the shareholders that two of the Bank’s most experienced Directors, Paul Minlah Amihere and Rev. Alfred Godbless, who had served for nineteen and seventeen years respectively, had to step down in compliance with the Bank of Ghana (BoG) directive at the end of 31st December 2021.

He said paragraph 75 of the BoG  Corporate Governance Directives states that a Director of an RCB who, prior to the coming into force of the directive, had served in that capacity for nine years or more shall not be eligible for another term upon the expiration of the current term in that RCB.

Director Boateng said, given that the Board of Directors recognised the importance of dividends, worked hard to chalk some significant gains in profit.

However, it was necessary to set some money aside to enable the Bank upgrade IT equipment, increase microfinance activities, and undertake feasibility studies for possible expansion.

In that direction, the Board would be unable to recommend the payment of dividends this year, as it is duty-bound to uphold prudential and internal guidelines from the regulators, including adequate provision for loan repayments resulting from the deterioration of some loans due to the insurgence of COVID-19.

That apart, it had also become increasingly necessary to build some reserves as a shield for any unexpected events. “We believe this will help make our Bank stronger, and to enable us pay dividends in the next year,” the Board Chairman told the shareholders.

He said even though the Bank made significant gains, the Directors would not ask for an increase in the Boards fees, because of the same reasons adduced.

The most critical challenge of the Bank Chairman Boateng identified was the huge impairment of loans, which resulted in the high operating costs.

“As management takes steps to write off the system generated toxic assets, which has been reported to you at our previous meetings, they have also been mandated to take appropriate legal steps to recover our interests.

We assure you, however, that the issue of loan delinquency has been critically looked at, and in the future, this will not constitute a menace to your cherished Bank.”

According to him, paid up capital continued one of the most difficult areas of the Bank’s operations. He pointed out that over the course of 364 days management was only able to mobilise 929,500 shares, representing GH¢9,295.00 only.

The Board, he said, had noted this grave concern, which impedes the need to undertake possible branch expansion and had, therefore, re-equipped management to improve on its share mobilisation strategies.

MTN records 35.1% increase in profit before tax in quarter 3 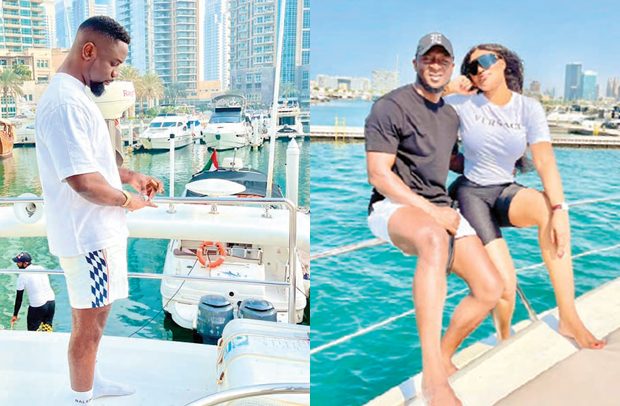 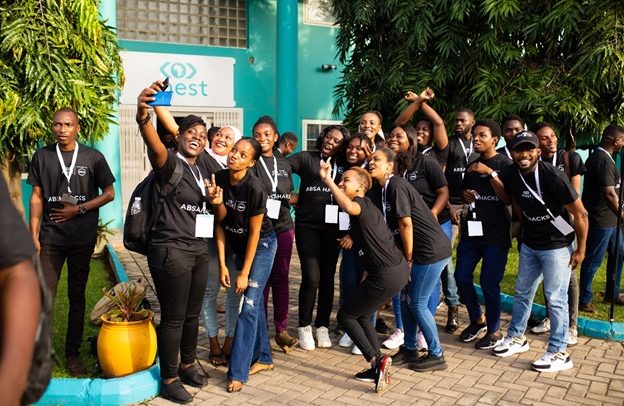 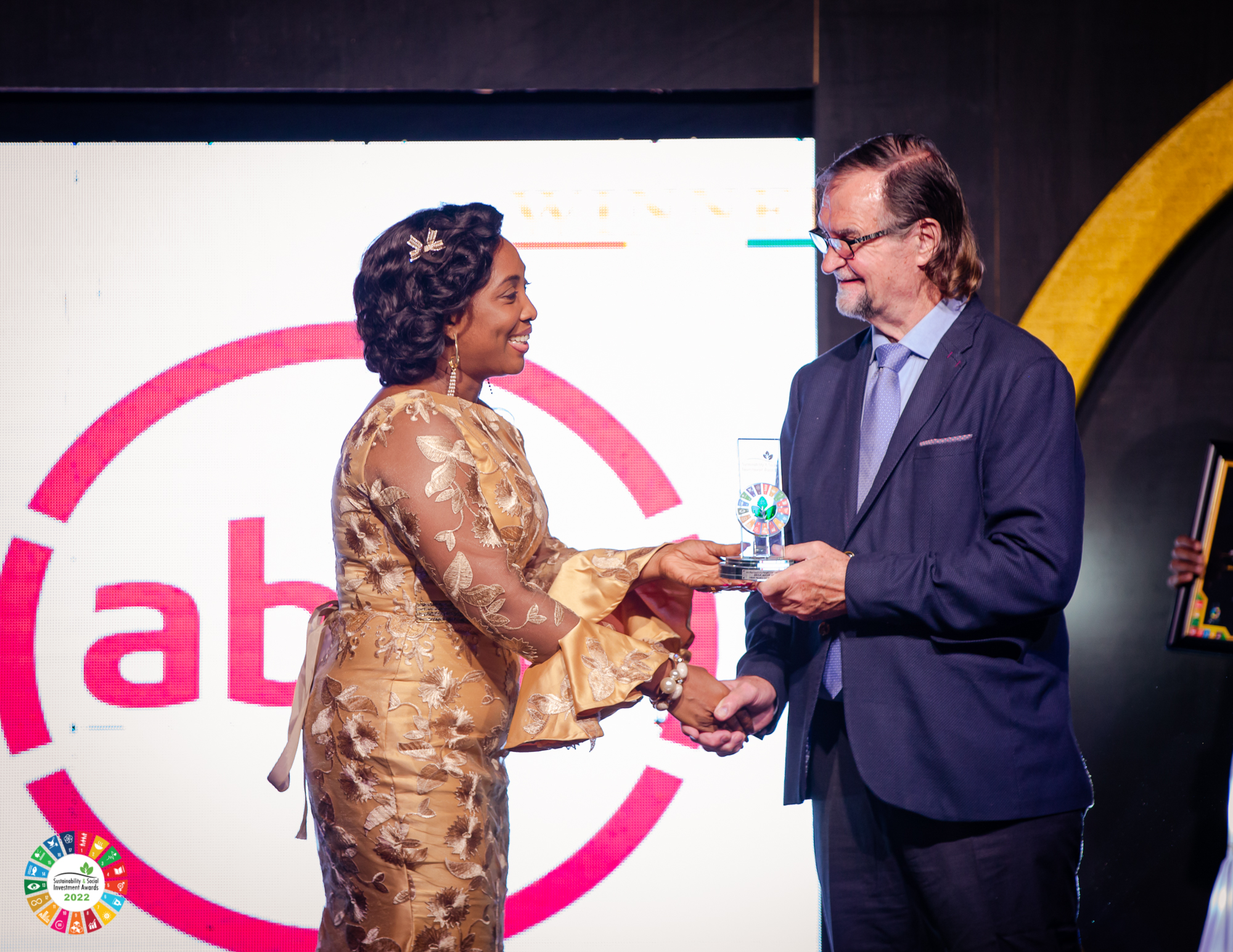