Iran’s state television has aired what it says are “confessions” by a French couple arrested five months ago, a move the French government is condemning as “shameful, revolting and unacceptable”.

The French man and woman were arrested in May when Iran was on the scene of demonstrations by teachers demanding pay rises and calling for the release of detained colleagues.

The broadcast of their alleged confessions came on Thursday as Iran grappled with a wave of women-led protests that erupted on September 16 following the death of Iranian Kurdish woman Mahsa Amini in custody.

Iran has repeatedly accused outside forces of stirring up the protests and last week announced that nine foreign nationals had been arrested.

In Thursday’s video, a woman speaking French and claiming to be Celine Kohler is heard saying that she is an “agent of the DGSE” French intelligence service.

She said the couple were in Iran “to prepare the conditions for the revolution and the overthrow of the Iranian Islamist regime”.

France calls for fresh sanctions against Iran over protest repression 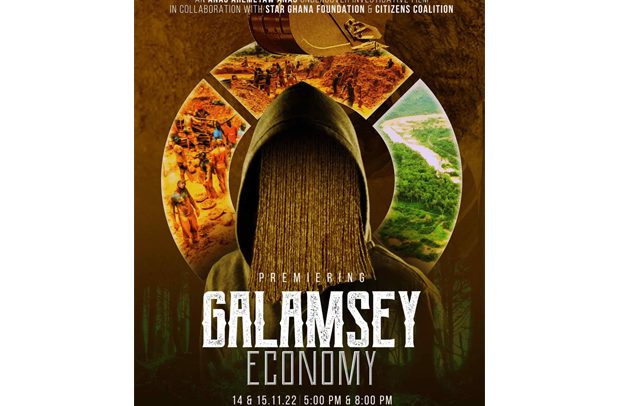 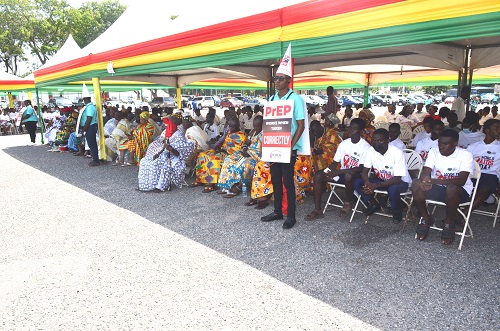 COPEC warns of fuel shortages ahead of Christmas