Gunmen have shot dead the mayor of a small town in western Mexico, and at least 17 others, officials say. Police say gunmen stormed the San Miguel Totolapan town hall at 14:00 (19:00 GMT) on Wednesday. Photos online show it riddled with bullet holes.

The attack has been blamed on the Los Tequileros criminal gang, which is linked to a powerful drug cartel.

Police officers and council workers were also killed in the massacre, with graphic images of bloodied bodies lying on the ground circulating on social media.

Mr Mendoza Almeda’s father, former mayor Juan Mendoza Acosta, was also killed – in his home – before the attack moved to the town hall.

A highway in the state of Guerrero, where San Miguel Totolapan lies, was reportedly briefly blocked by large vehicles to prevent security forces from getting into the city.

It is not yet clear what the motive behind the attack may have been but killings of local officials are not uncommon. 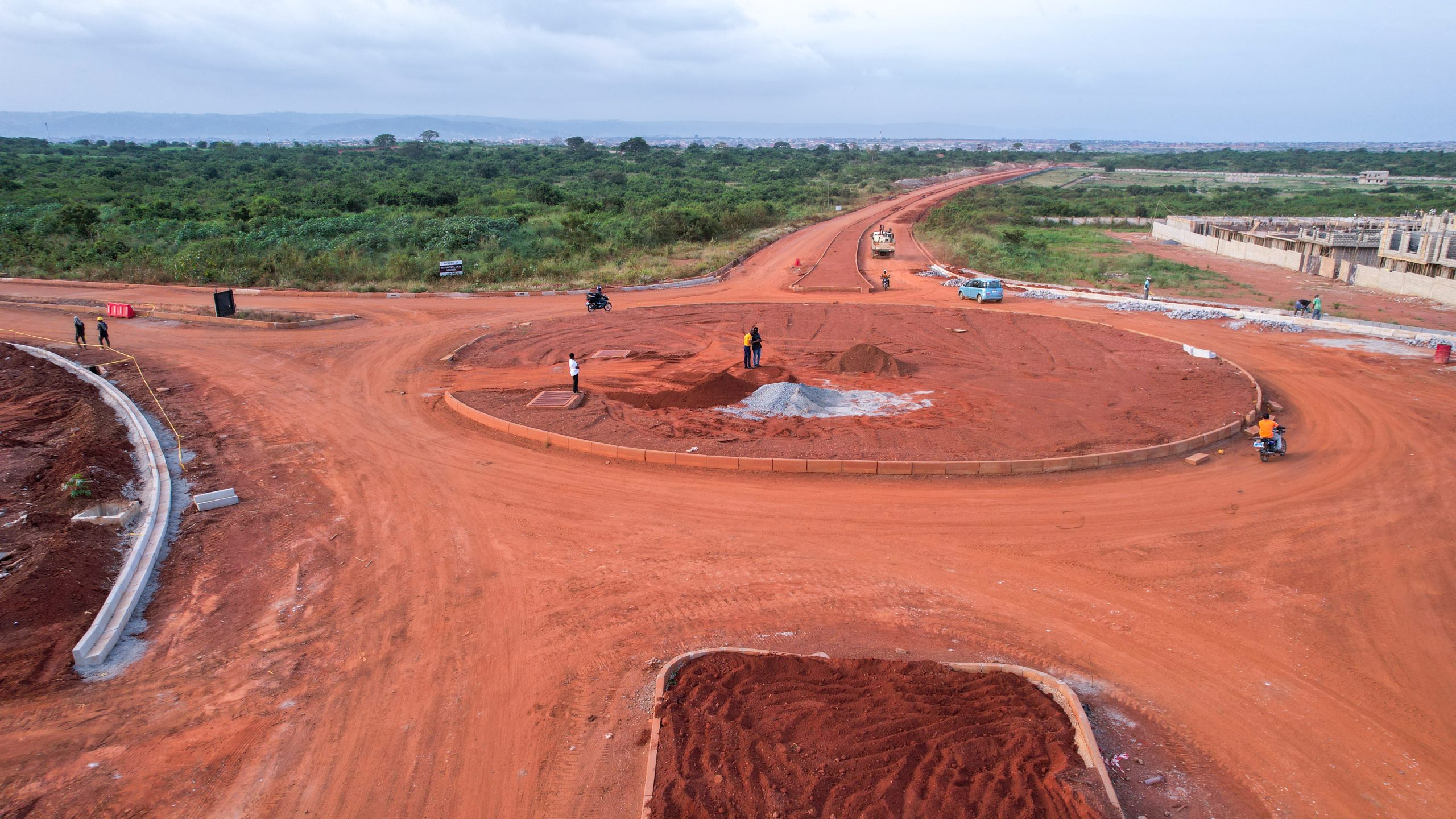