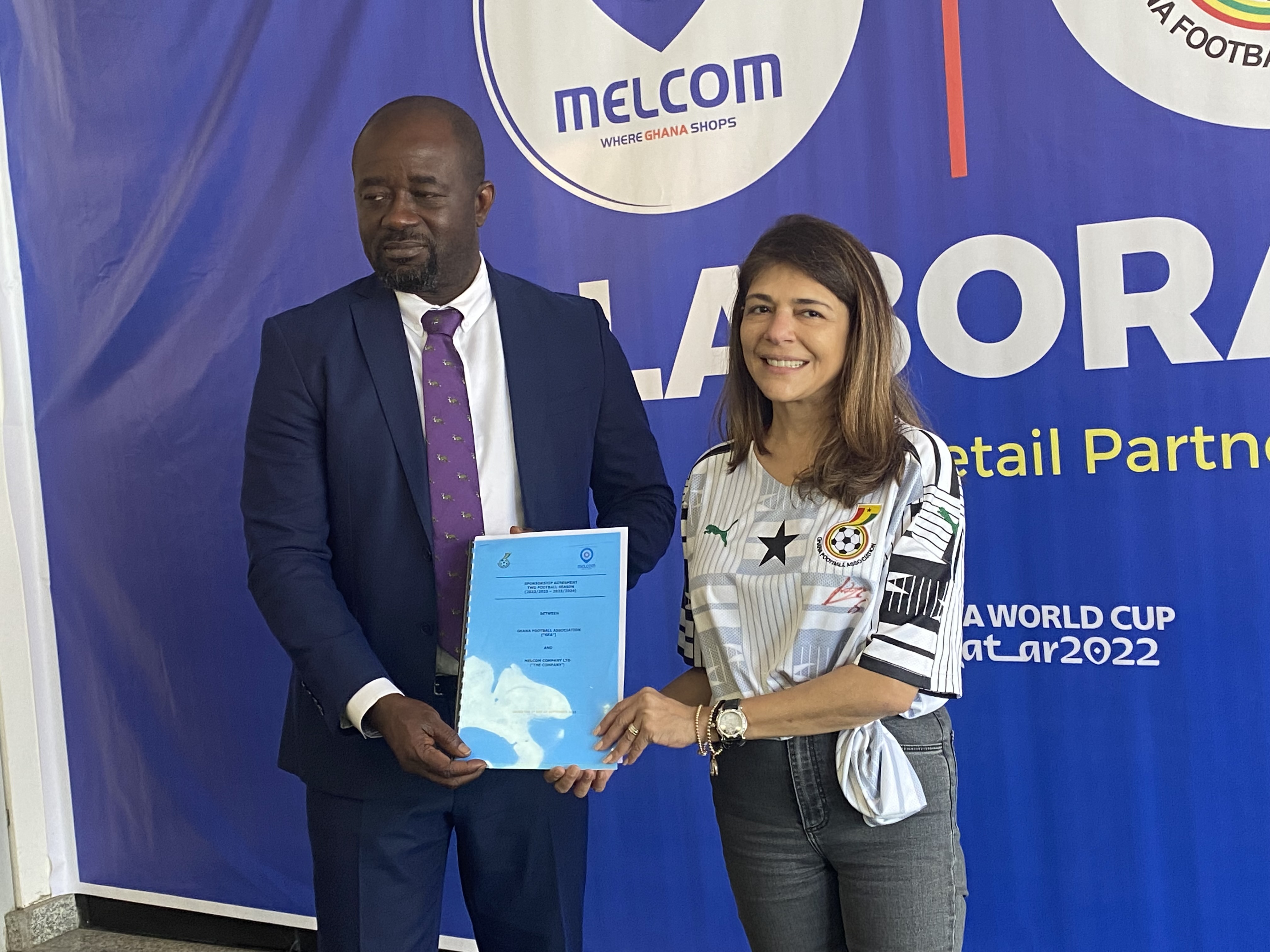 The Melcom Group of Companies renewed its partnership with the Ghana Football Association (GFA) for two more years yesterday in Accra to help in the promotion of football in Ghana.

According to the terms of the arrangement, Melcom Group would give the GFA the tools it needs to oversee football administration, while meeting the requirements of the players, employees, and other stakeholders, and boost its reputation.

Addressing the gathering at the short ceremony to renew the contract, the Director of Communications of Melcom, Godwin Avenorgbo, said GFA was concerned about the whole physical, mental, and social growth of everyone involved in football and activities that were related to it.

To him, the passion of football at the national or international level unites the country, and as such, urged the Black Stars, the Senior National team, through the GFA, that every individual player must see himself as an integral part of the team.

“They should abhor selfishness on the field of play, and understand that Ghanaians are happy whenever a goal is scored regardless of who registers the goal.

They should abhor selfishness on the field of play and understand that Ghanaians are happy whenever a goal is scored, regardless of who registers the goal.”

In the area of football development, he suggested the adoption of the old adage SANKOFA as a tool for rediscovery. “We must go back to retrieve a workable solution which uses the inter-schools and colleges as breeding grounds for talents to feed the senior clubs in the Premier League and the national representative sides of both male and female,” he added.

To him, such a plan, driven by investment, would keep the game alive at all levels across the length and breadth of Ghana.

Mr. Avenorgbo said: “We are not oblivious to the fact that re-building on a wider scope than the current will require time and material resources but with a good plan and marketing support we believe that investment can be sourced from good corporate citizens and many well meaning Ghanaians.”

The President of the GFA, Mr. Kurt Okraku, who took his turn to address the gathering, said the GFA and Melcom had the same goal in mind – to meet the demands of their clients, which included soccer fans all over the world.

He argued that the ability of football to bring the nation together could not be measured, as seen by the comments made by supporters whenever members of the national team wins or loses a game.

“If we have a lot more resources to organise all competitions, to invest in our competitions, it means we are offering hope and giving opportunities to boys and girls who will not normally be found on the roads of Ghana ,’ Mr. Okraku added.

The contract was signed by the Executive Director of Melcom Group of Companies, 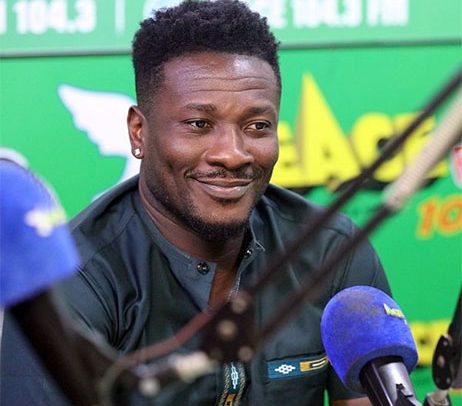