President Muhammadu Buhari says he inherited a country at crossroads with bombs detonating in cities across Nigeria when he assumed office in May 2015.

He, however, said his government has been able to manage Nigeria’s security crisis in the last seven years.

“When this government came in 2015, we inherited a country at crossroads with bombs going off with frightening frequency even in our cities and we came in to manage the crisis,” Buhari said on Thursday in Afaka, Kaduna State at the passing-out parade and commissioning ceremony of cadets of Regular Course 69 of the Nigerian Defence Academy.

A total of 239 cadets including those from sister African countries such as Liberia, Sierra Leone, Niger Republic, Chad, and Uganda are passing out from the Academy as junior military officers.

The President charged the cadets to replicate the spirit of social cohesion they learned at the NDA and be incorruptible models to the society, noting that they emerged in the era of expanding global security threats.

The President again pledged that his administration will fulfill its promise to neutralise Boko Haram terrorism in the North-East.

He acknowledged that the security challenges in the country have evolved and assumed other dimensions in some areas, noting that his government has been deploying both military and non-military methods including amnesty for repentant terrorists to arrest the situation.

The post I inherited a country at crossroads –Buhari appeared first on The Chronicle News Online.

‘If I drive I don’t drink’ campaign launched at Kasoa

I don’t buy fuel because I don’t have a car – K.T. Hammond 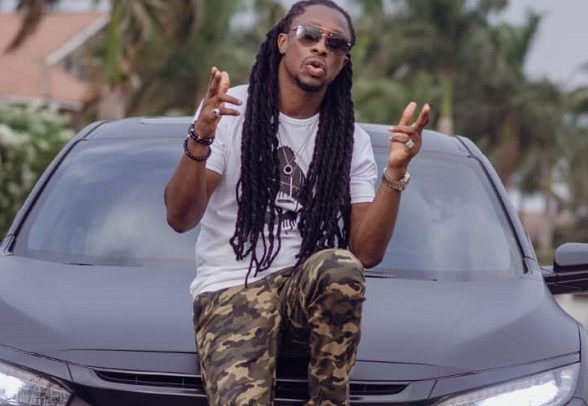