The human anatomy has been designed in a way that once food enters the mouth, goes through all the required internal organs and processes for the nutrients to be absorbed, the excess must exit the body.

However, the final destination of the residue has been an age-old challenge. Even though toilet facilities have been invented for people to receive this nature’s call in an environmentally friendly manner, many people prefer the open.

In a practice that has been described as open defecation, people ease themselves in   bushes, open bodies of water, on beaches and uncompleted structures without thinking twice about the implications of their actions.

Lack of toilet facilities in homes, convenience and the soothing breeze at the beaches, expensive public toilet fees are some of the reasons some perpetrators of the act have assigned for their actions.

In Ghana, the disgraceful practice is widespread and said to cost the country $79 million per year aside the diseases it triggers every years, leading to avoidable deaths and loss of human resource.

Yesterday, Ghana joined the rest of the world to mark world toilet day, a day set aside to inspire action to tackle the global sanitation crisis and help achieve Sustainable Development Goal (SDG) 6, which promises sanitation for all by 2030.

This year’s theme, “Leaving no one behind” is a call for all and sundry to get together and make strides in the quest for a healthier environment devoid of diseases.

There have been some efforts to get toilets available in homes. There have been projects through which the government in collaboration with its development partners has provided subsidized toilets.

We have observed some law enforcement drive with the arrest and prosecution of persons who engage in open defecation while public awareness is being created by various agencies including civil society.

These efforts have yielded some results. In the Northern Region, for instance, out of a total of 4,433 communities in the region, 2,005 attained Open Defecation Free statuses.

But for a population of about 30 million, it is clear that we have a long way to go.

The Ghanaian Times is appalled that in the 21st century, a developing country like Ghana that is known for its natural resources and tourism destination should be grappling with open defection.

We wonder why people would build houses, add a kitchen and do not add a toilet. With the advent of water closets and less expensive but decent toilet facilities the ancient belief that toilet should not be close to the house, must be left in the past.

The diseases open defection and other related activities bring should scare us to do the right thing. We should not wait to be arrested before we priorities our health. And if that is what is required to keep the country open defection free, so be it.

We are glad that the media has taken a stance against the practice and has come together to form the Media Coalition against open defecation (M-Code) and we hope that together with all stakeholders , we would stalk many successes when we  mark next year’s world toilet day . 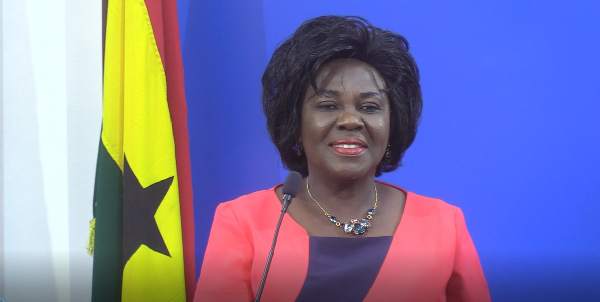 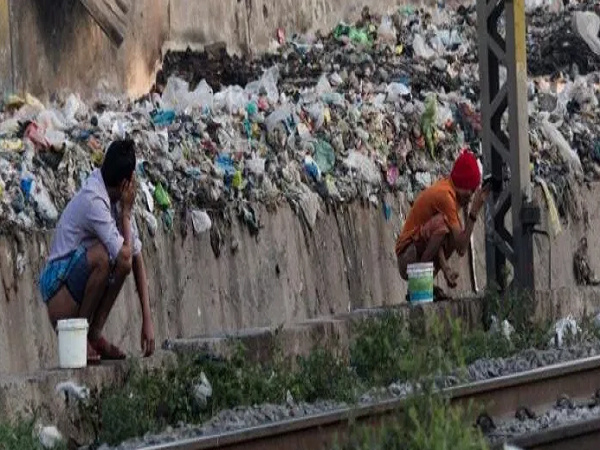 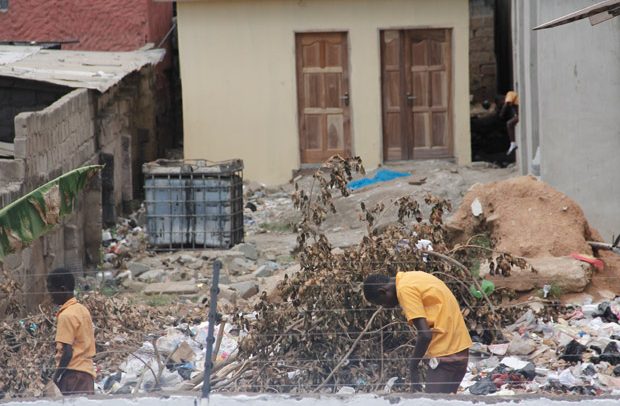 Nigeria ‘to end open defecation by 2025’