The Ghana Journalists Association (GJA) will on Saturday honour 113 individuals and organisations for their contributions to media freedom, independence and development in the country.

The awardees, which include Former President John Agyekum Kufuor, who would be awarded the Champion of Champions of Freedom and Independence of the Media, would be honoured at the 24th Annual GJA Awards ceremony.

The event forms part of the 70th anniversary celebration of the GJA which is under the theme: “Democracy, Freedom and Independence of the Media in Ghana: 70 Years of GJA’s Contribution”.

In the Dynamos of GJA rejuvenation for professionalism, democracy, freedom independence and assertiveness of the media category, Ambassador Kabral Blay-Amihere, Gifty Affenyi Dadzie and Bright Kwame Blewu would be honoured for their contributions.

Mohammed Kamil Baba of TV Africa, Tamale and Samuel Sikayene of Time FM in Obuasi would be honoured with the College of Physicians and Surgeons awards. 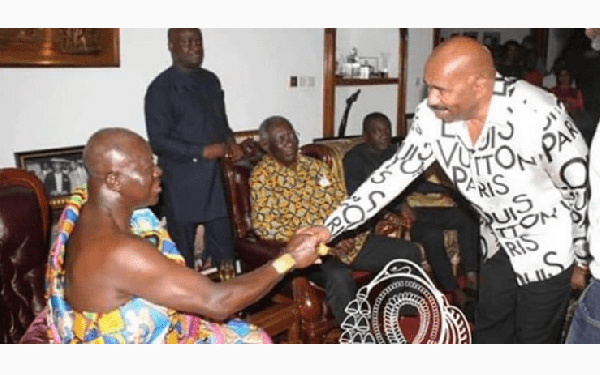 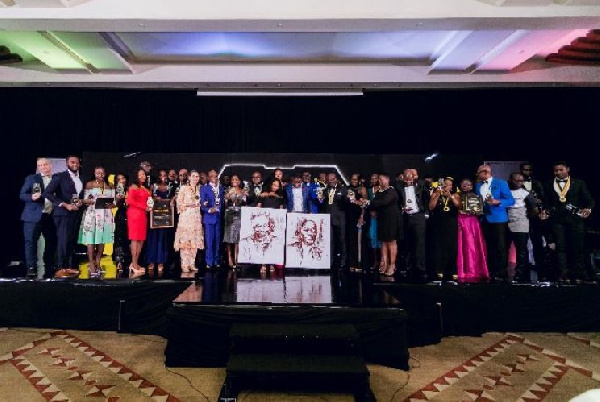 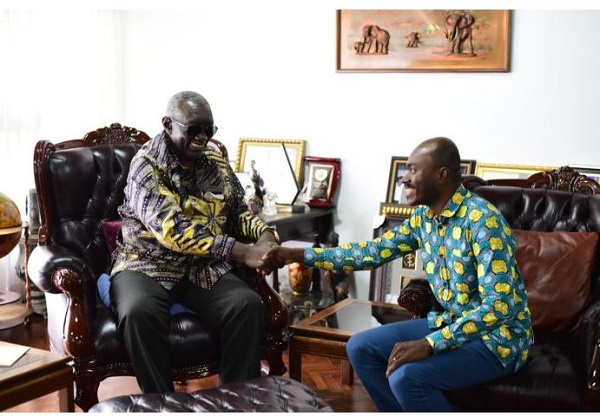 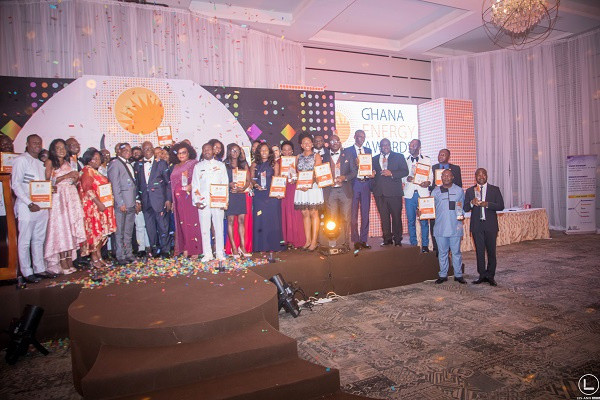